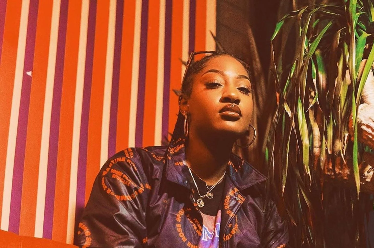 The singer, together with other international artists got nominations for Best New International Act award.

Reacting, Tems via her Twitter page said she is ‘incredible honoured’.