Trump Says Bitcoin ‘Seems Like A Scam, A Currency Competing Against US Dollar’ 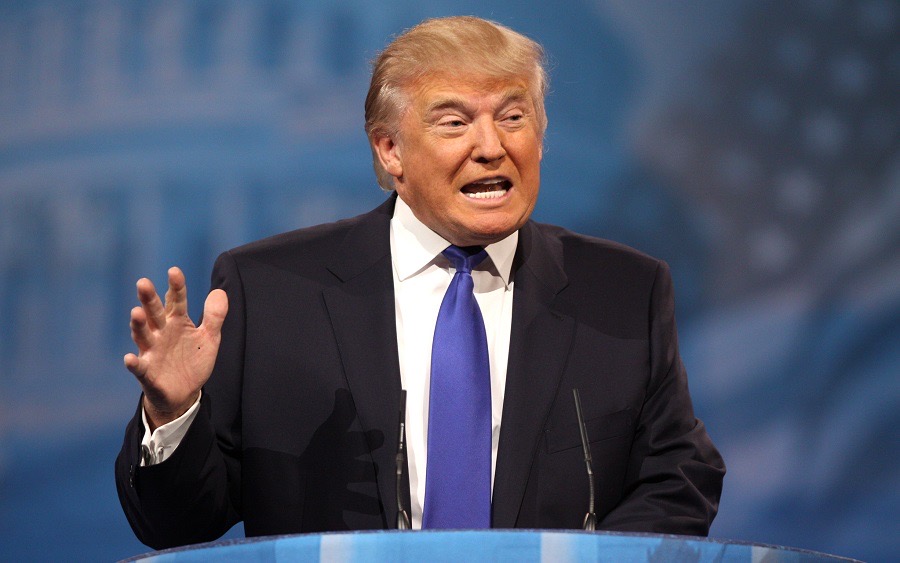 Former US President, Donald Trump has expressed that he sees Bitcoin as a “scam” affecting the value of United States dollar.

Trump made this known on Monday while he was being interviewed by Fox Business News, saying;

His comments come on the back of news El Salvador’s 39-year-old president, Nayib Bukele plans to make the crypto-currency legal tender in the country.

It also comes amid a steady downturn in the price of Bitcoin since early May and so far has not recovered.

The falls were widely attributed to China banning banned banks and payment firms from providing services related to crypto-currency transactions, as well as electric car maker Tesla announcing it would no longer accept the currency a week before that.

This is not the first time that Donald Trump has made negative comments on Bitcoin. In July 2019, while in office, Trump stated that he was not a fan of Bitcoin and cryptocurrencies.

At the time, the former President identified price volatility as a major point for his anti-cryptocurrency stance while stating that cryptocurrencies were not money and that their value was based on “thin air.”

Trump administration specifically sought to put in place, anti-cryptocurrency policies, with the former President allegedly telling former Treasury Secretary, Steve Mnuchin to “go after Bitcoin.” With that, Treasury Department, in the last days of Trump administration, came up with regulations aimed at monitoring self-hosted wallets. The policy has become even further expanded by Joe Biden administration, with the Internal Revenue Service (IRS) also looking to close crypto-related tax loopholes.

The conversation around cryptocurrency regulations in the United States seems to has shifted toward ransomware and is now the new focus for anti-crypto policymakers in Washington.

This is because ransomware attacks in the U.S. have become a reoccurring event. For example, cyber-attack on the top U.S pipeline company, Colonial Pipeline, saw the company pay a ransom of $5 million to the hackers in cryptocurrency before they got hold of their network.