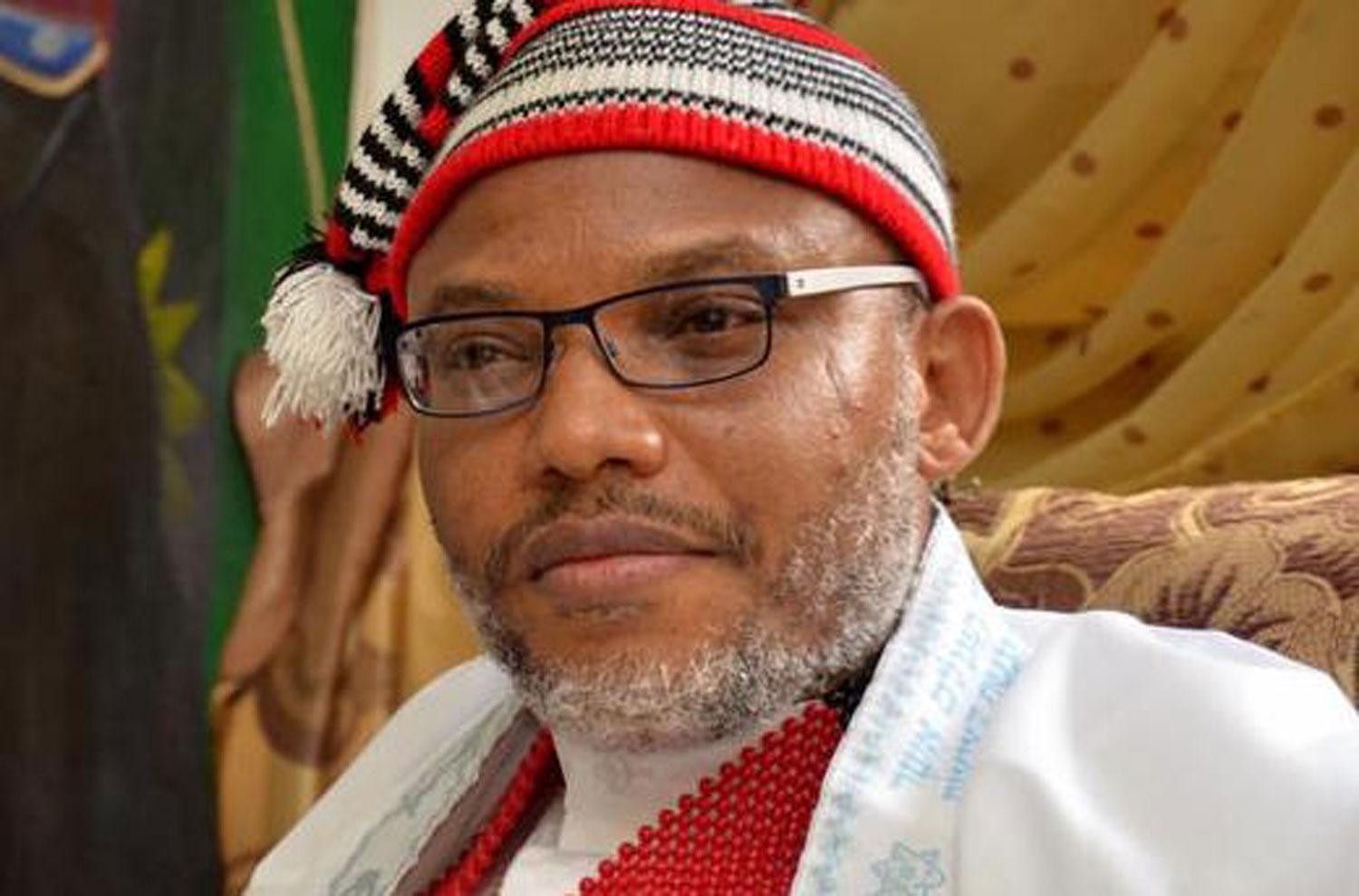 Twitter has deleted a tweet by the leader of proscribed Indigenous People of Biafra (IPOB) group, Nnamdi Kanu, for violating its rules.

The post, which was made on Kanu’s Twitter handle on June 2, was no longer available as at Saturday evening.

The tweet seemed to have been made in reference to the federal government’s decision to take action regarding attacks on public buildings in the south-east, which have led to the killing of several security operatives.

In the post, Kanu threatened government officials and said “any army they send to #Biafraland will die there. None will return alive even if it means sacrificing my people”.

The deletion of the tweet came hours after the federal government suspended the operations of Twitter in Nigeria.

Lai Mohammed, minister of information, had announced, on Friday, that the decision to suspend Twitter in Nigeria was because the platform promoted activities capable of “undermining Nigeria’s corporate existence”.

The suspension was announced days after Twitter deleted a post by President Muhammadu Buhari referencing his role in the Civil War experience.

In the post, Buhari cited a reference to the Civil War, and said those responsible for attacks in the country and especially in the South East will be “treated in a language they understand”.

However, Garba Shehu, presidential spokesman, said the suspension of Twitter in Nigeria goes beyond the deletion of the president’s post, adding that the restriction of the social networking service is part of efforts to curb “violent attacks” as a result of fake news on social media.