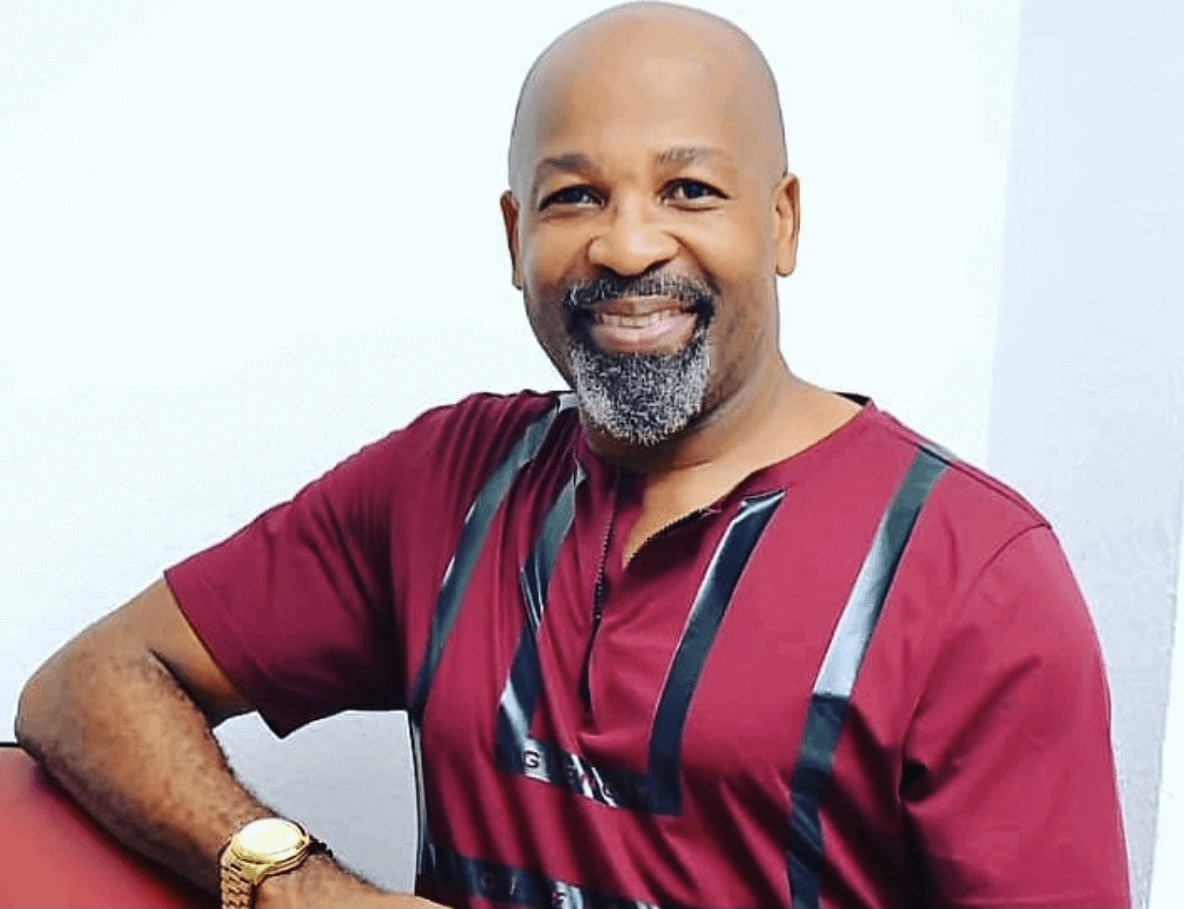 Solade, an All Progressive Party (APC) member, said this in a video that surfaced online on Monday, adding that the number of Nigerians on Twitter contribute to the success of the social media platform.

In a statement last Friday, Lai Mohammed, minister of information, said the government was forced to act because of “the persistent use of the platform for activities that are capable of undermining Nigeria’s corporate existence”.

Solade also alleged that this is not the first time Twitter will be humiliating Nigerians, saying that same thing happened to Pastor Chris Oyakhilome of Believers Love World church.

He added that when a platform is used to forment anarchy, it should be regulated because it is not helping the country.

The actor also claimed that mosts posts on the social media platform are negative and targeted at the government of Nigeria.

Recall that the suspension drama began when Twitter deleted a tweet by President Muhammadu Buhari for violating its rules.

In the post, Buhari referenced his role in 1967 Nigerian civil war where over a million people were gruesomely killed, threatening to treat Nigerians “misbehaving” in “the language they understand”.

It sparked reactions from many Nigerians who interpreted the statement as a threat to commit human rights violations.

This prompted the social media giant to delete the post followed by Facebook, saying it was removed for “violating Community Standards against inciting violence”.

Watch the video of him speaking below;

Trump Says Bitcoin ‘Seems Like A Scam, A Currency Competing Against US Dollar’