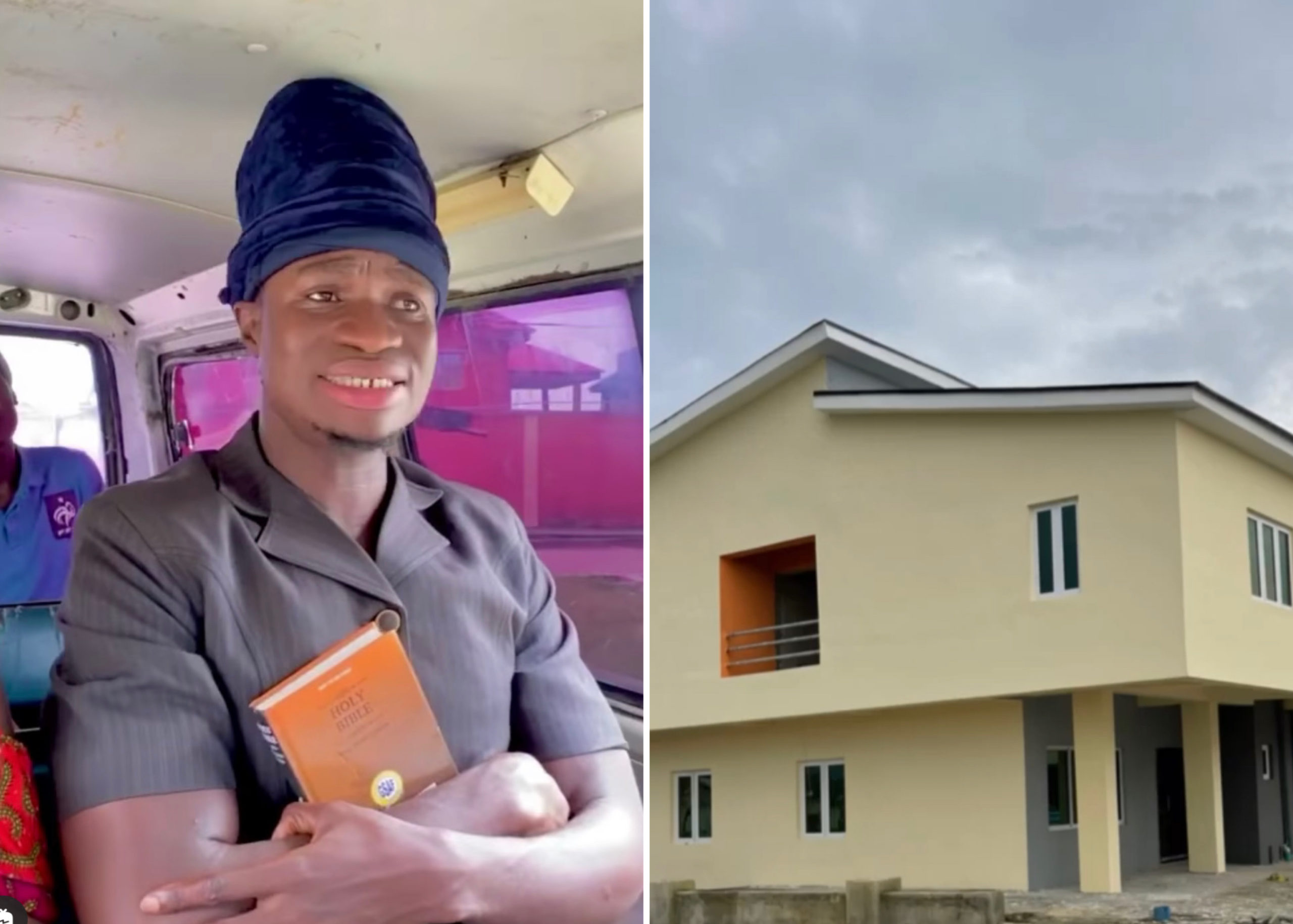 Zicsaloma, who is known for his comic female character since he began comedy in 2017, is a household name on Tik Tok and Instagram where he boasts over 332,000 followers.

He made the announcement via his Instagram page on Tuesday, June 22 by sharing a photo of the beautiful building housing some flats, few weeks after splashing millions on a Mercedes Benz.

The comedian’s new car is a 2015 Mercedes Benz ML.

ZicSaloma expressed gratitude to God for making achieve his dream in a short time after starting his comedy career.

God made me a landlord in such a short time. I am forever thankful to God. 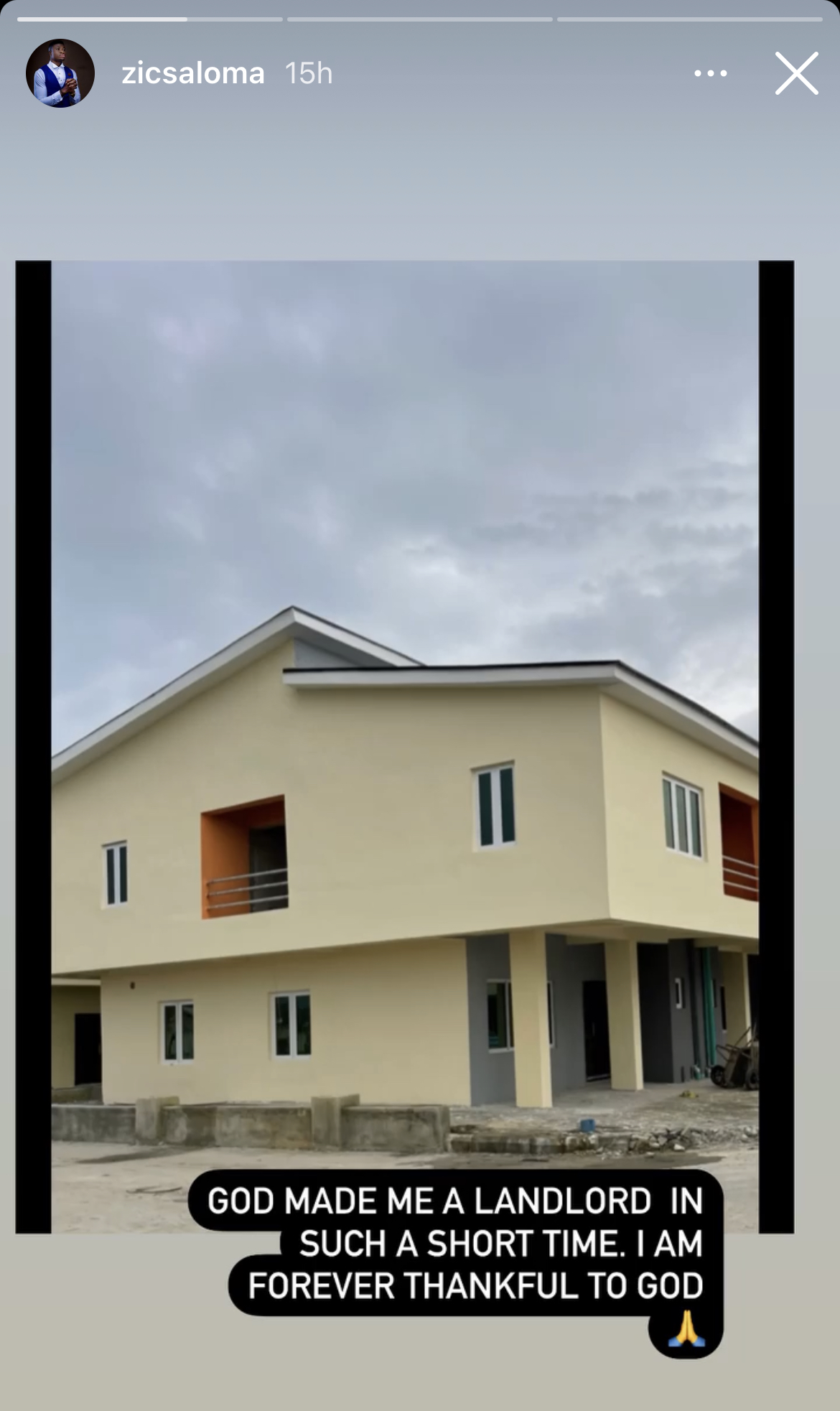 Nigerians have congratulated him on his new achievement on social media and commended him for his hard work and dedication to his work.

Comedian, Broda Shaggi Celebrates Mum As She Turns A Year…