Japan’s Momiji Nishiya has become one of the youngest individual Olympic champions in history when she won the inaugural women’s skateboarding gold at the age of 13 years and 330 days on Monday.

The teenage girl went from being one of the youngest Olympians at the Tokyo Games to Japan’s youngest-ever gold medalist.

The previous record for Japan’s youngest gold medalist was held by swimmer Kyoko Iwasaki who won gold in Barcelona at 14.

Nishiya’s win came a day after Yuto Horigome won the men’s competition on Sunday to become the first-ever Olympic champion in the sport. 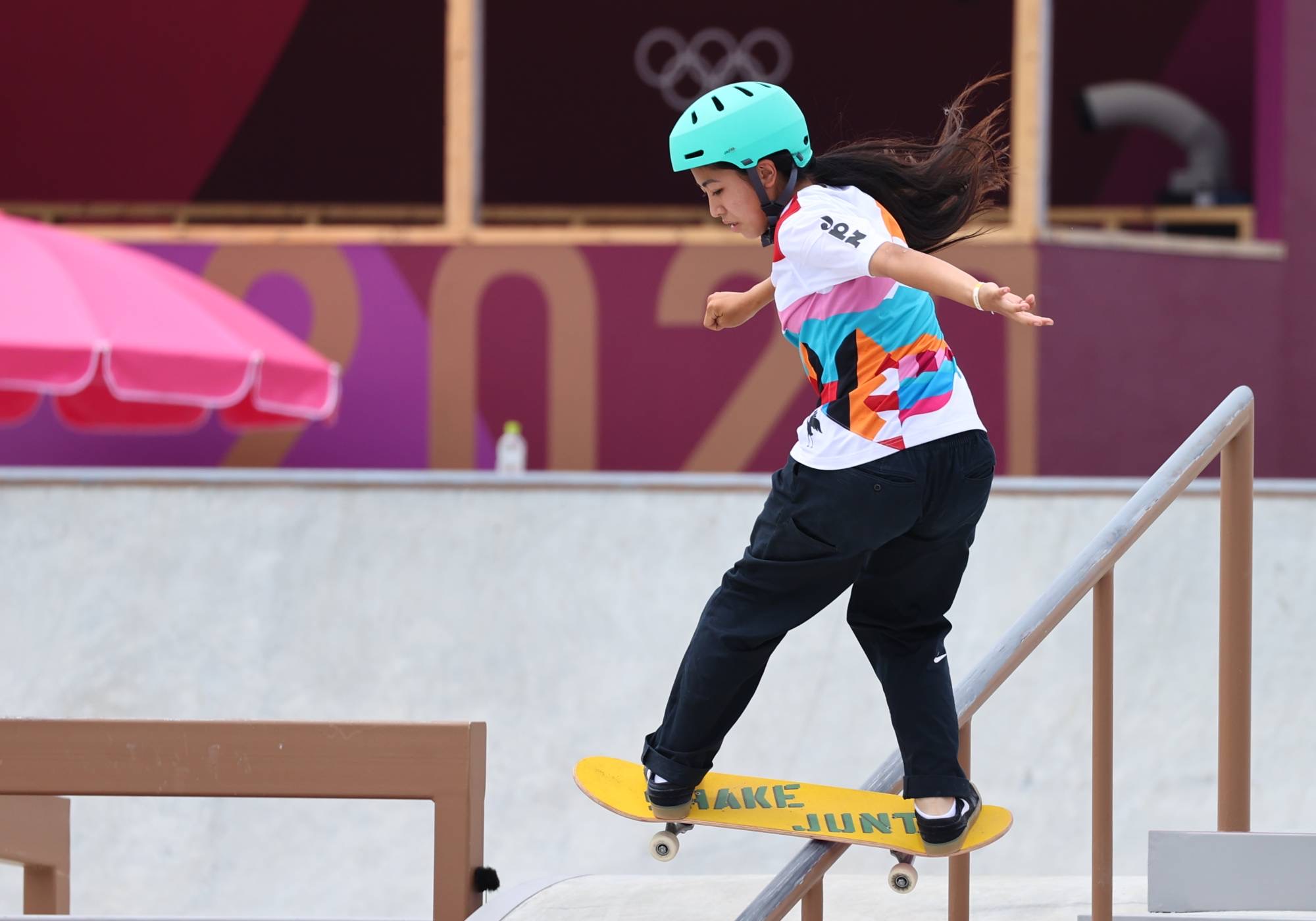 Though she initially stumbled and missed the landings on her first two tricks, Nishiya nailed her last three, bringing her total above Brazilian prodigy Leal.

Nishiya’s final audacious trick saw her win the title, with the average age of the podium incredibly just 13.5.

Alexis Sablone of the United States, in prime position for the podium with two tricks remaining, settled for fourth after falls on both attempts.

‘I Started Self Harming At 14’ – BBNaija Housemate, Angel Opens Up On Mental Health Battle (Videos)