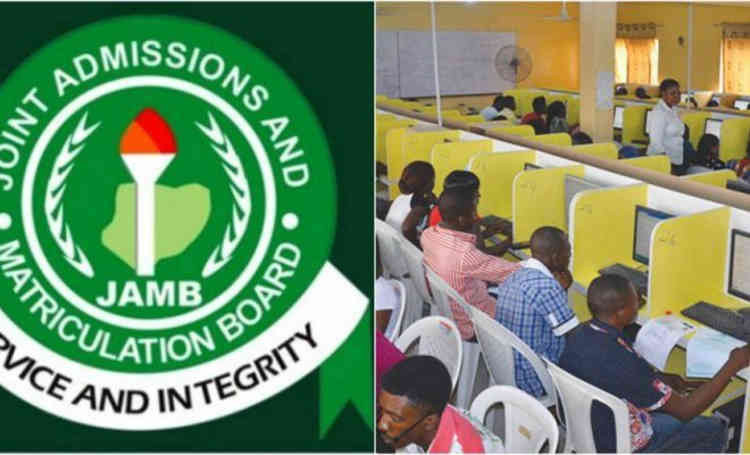 On further scrutiny, other hidden dimensions to the case were also unravelled which the candidate had admitted to in the course of perpetrating the fraudulent act.

Following Management’s consideration and approval of the recommendations of the investigators, the result of Mr. Attama Lawrence Ikedichukwu, whose examination was taken on his behalf at the University of Nigeria, MTN Library, Nsukka, Enugu State, on Tuesday, 22nd June, 2021, during the second session of the examination for that day, has been withdrawn.