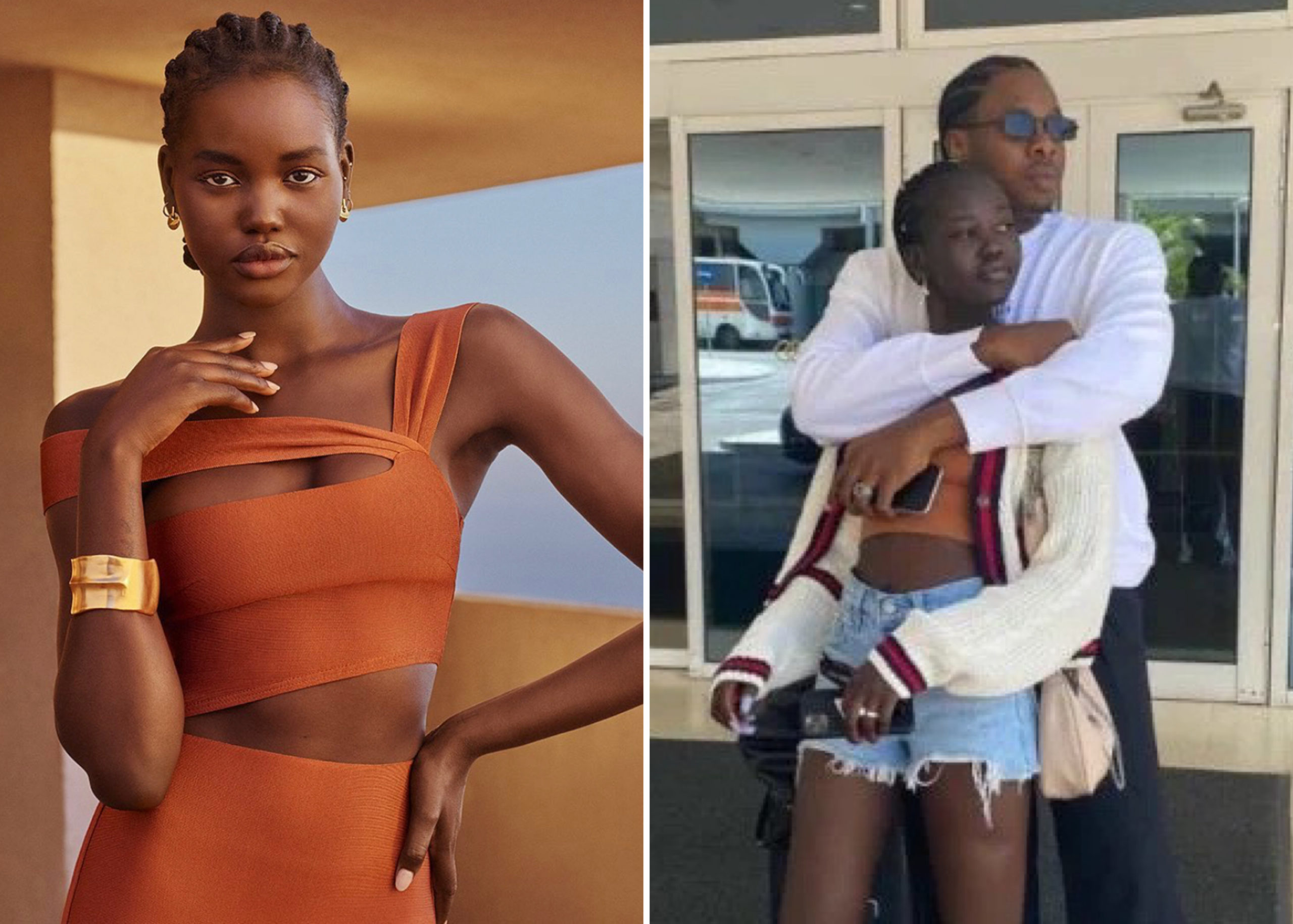 The South Sudanese-born model made this known while answering questions from her fans via her Instagram Stories on Tuesday, July 20, 2021.

A fan asked the model if she was single and she gave a rather shocking reply, saying;

Yes, ma’am single and ready to mingle or whatever they say. Jokes but I’m single. 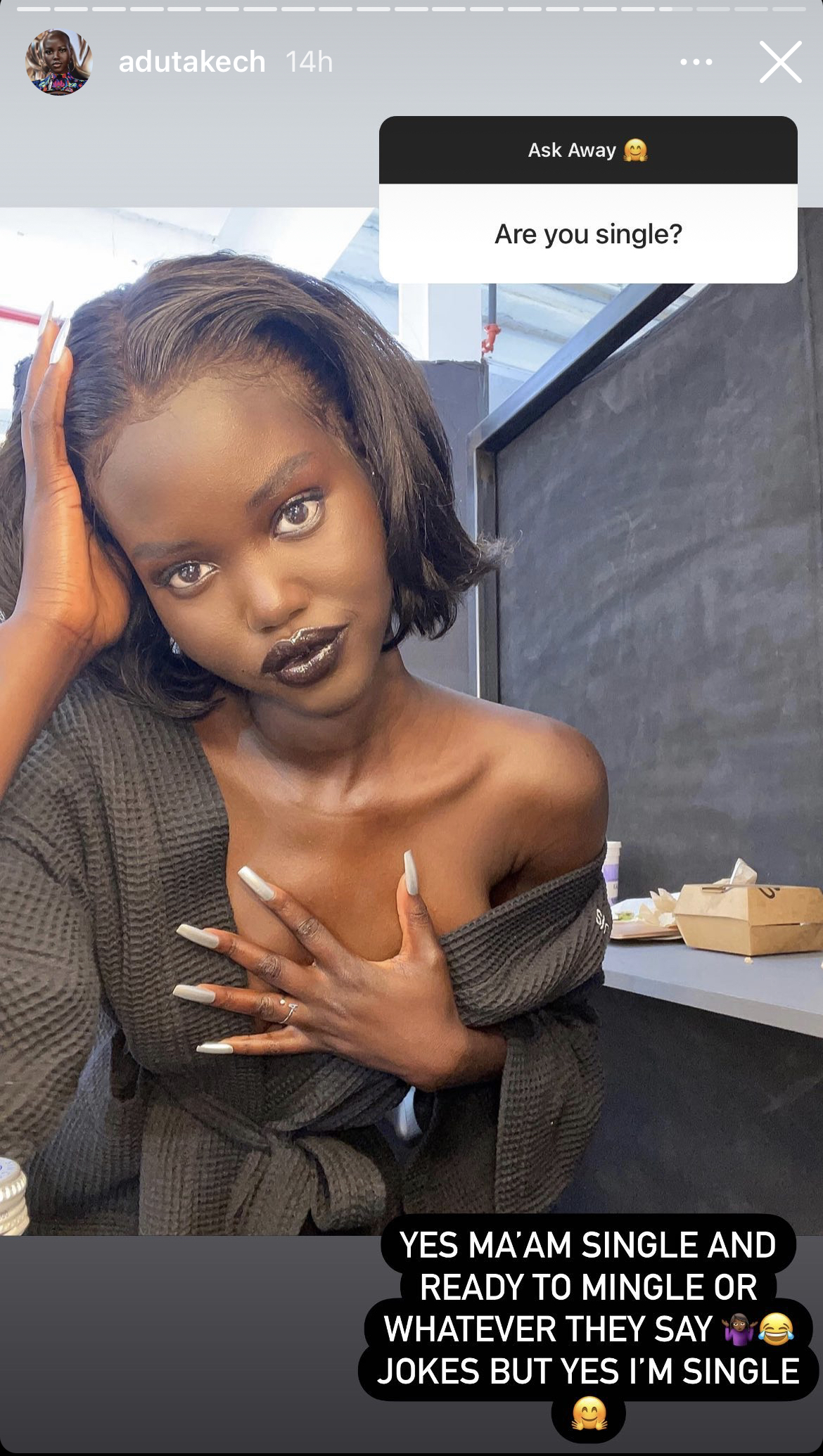 A perusal of Runtown’s page showed that he had deleted all the photos he earlier took with the 21-year-old model.

The couple sparked off relationship rumours in July 2020 after a video of the two all loved up made its way to social media. 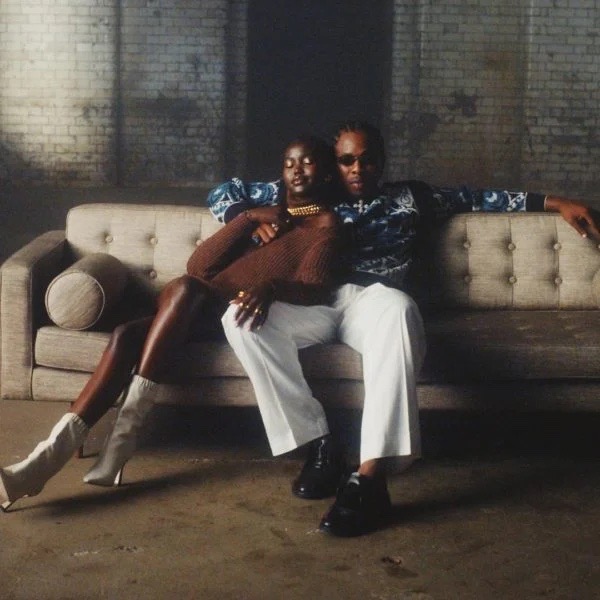 They confirmed the rumours when the music star gifted the model a promise ring during their trip to France. 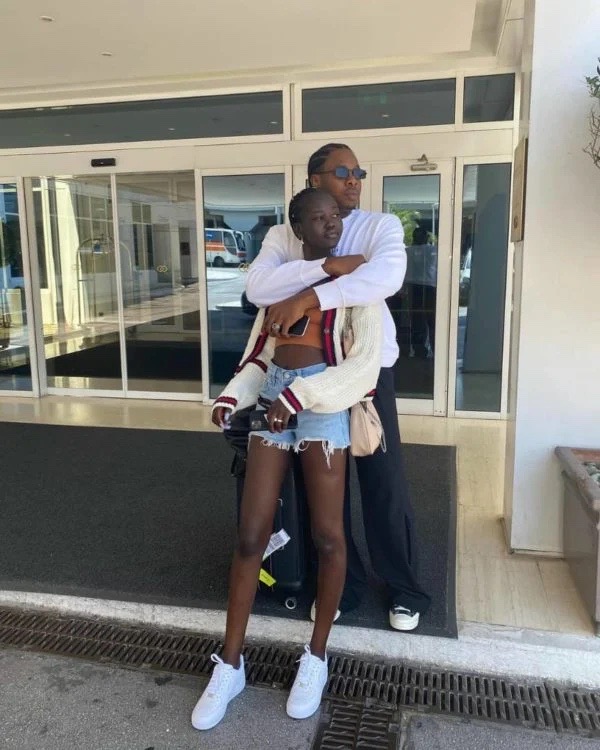 The model also confirmed that she is dating the musician on his birthday on August 2020 in Greece with a series of photos and video of them enjoying life – really. 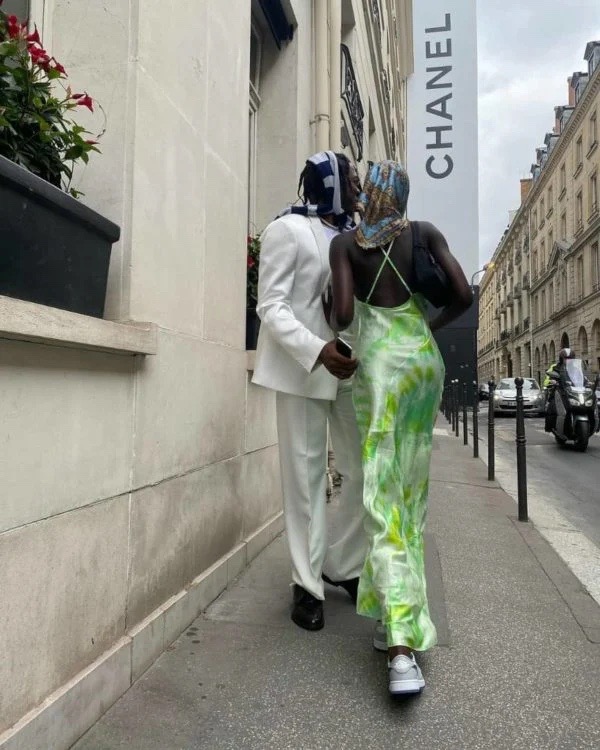 Happiest birthday to my person, my G and lover boy. I’m grateful to be spending this special day with you. Wishing you more life, success and happiness, love you baby.

Akech made her fashion week runway debut as an exclusive in the Saint Laurent S/S 17 show. She went on to close their F/W 17 and S/S 18 shows exclusively. 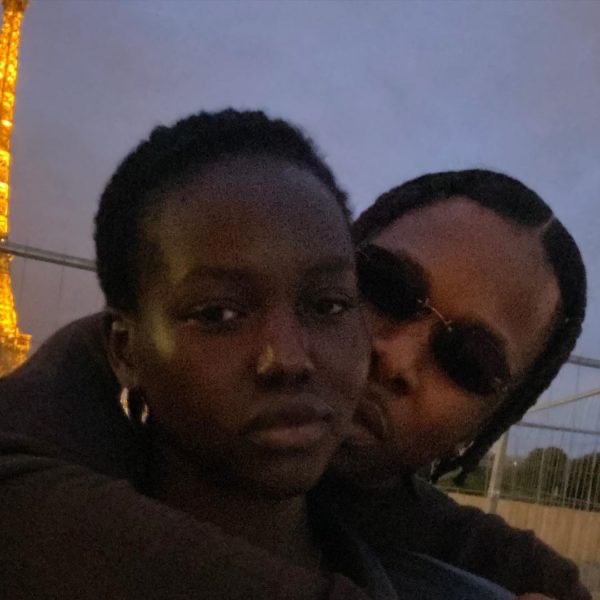 In 2018 and 2019, she was named ‘Model of the Year’ by models.com. Akech was one of fifteen women selected to appear on September 2019 British Vogue issue, which was guest-edited by Meghan Markle, Duchess of Sussex.

In December 2019, she had also won the ‘Model of the Year’ award at the British Fashion Awards in London.

She is one of the most sought-after models in the world and has worked with several brands.
In 2019, she won the ‘Model of the Year‘ award at the British Fashion Awards, in London.

Amazon Founder, Jeff Bezos Ready To Ride His Own Rocket To Space