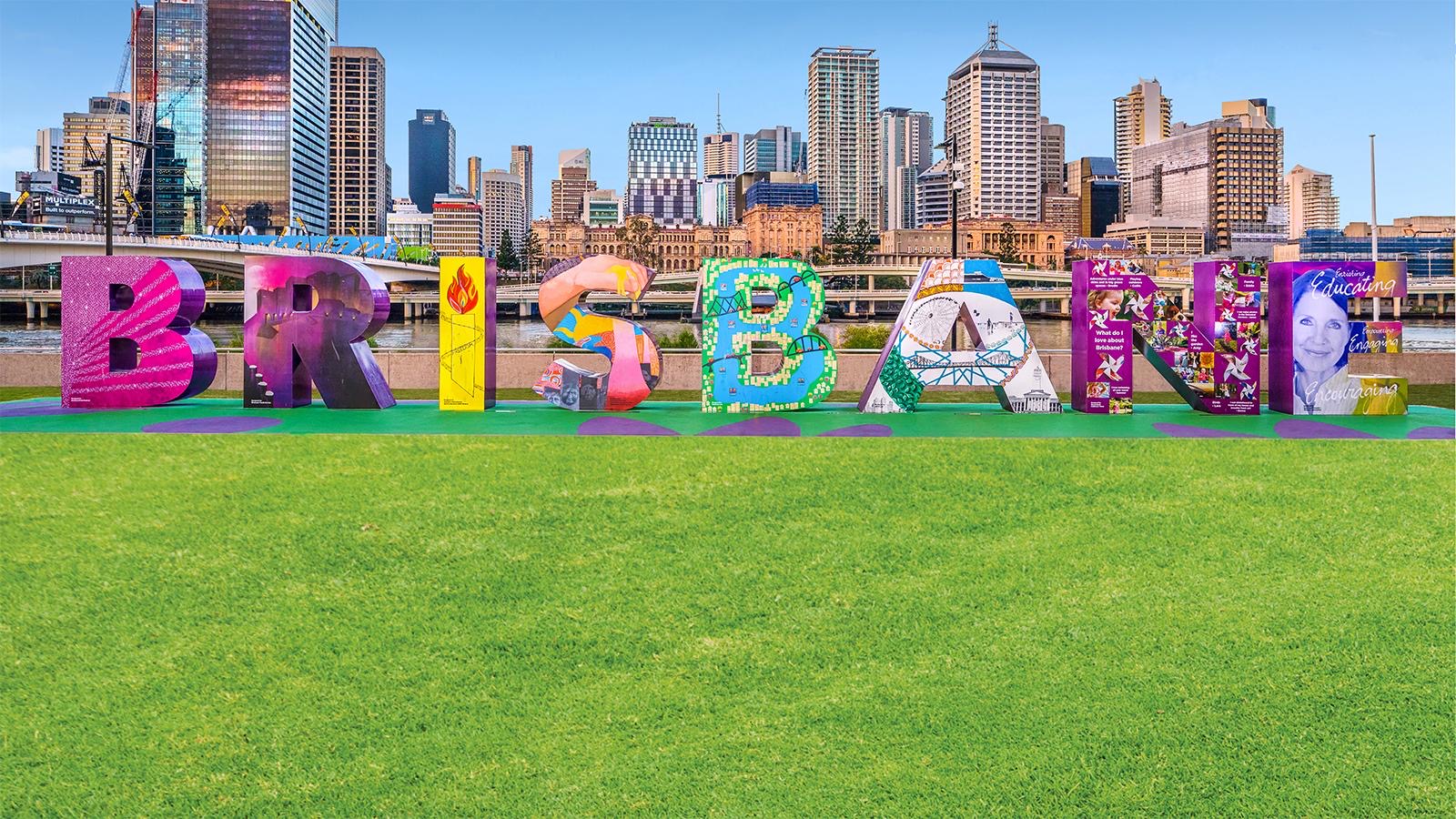 Brisbane has on Wednesday been chosen to host 2032 Olympics, making it the third Australian city to host the Summer Games after Melbourne and Sydney.

International Olympic Committee president, Thomas Bach, confirmed the inevitable winner after a vote at the IOC session in Tokyo and this triggered cheers from Brisbane delegates in Tokyo and celebratory fireworks thousands of miles away in the chosen city.

The International Olympic Committee has the honour to announce that the Games of the 35th Olympiad are awarded to Brisbane, Australia.

Brisbane’s victory looked a certainty after it was unanimously proposed as the single candidate for 2032 by the IOC’s 15-strong executive board in June.

“It’s a historic day not just for Brisbane and Queensland, but for the entire country,” said Prime Minister, Scott Morrison.

Only global cities can secure the Olympic Games, so this is fitting recognition for Brisbane’s standing across our region and the world.

Australia has already hosted the Olympics twice, in Melbourne in 1956 and Sydney in 2000, widely considered one of the most successful Games in recent history.

Hundreds of people packed Brisbane’s Southbank riverside precinct for an announcement viewing party, watching the city’s final pitch to the IOC projected on a big screen.

Rhys Cush, 24, one of those in the masked-up crowd, said he hoped to work at 2032 Olympics and also attend as a spectator.

“I’m an extremely big fan. I even watched the softball this morning,” he told AFP. “I’m super excited about having the Olympics coming here.”

Lauren Granger, 42, said she hoped the 2032 Olympics would recreate the buzz of Sydney’s successful 2000 Games.

We flew down to Sydney and we were at the Olympics and it was just such a great experience for our family. That was 20 years ago so we’d love to be able to relive that in 2032 with our kids.

Home to about 2.3 million people and bookended by shimmering coastal sands, Brisbane is seen as more laid-back and less cosmopolitan than Australia’s sprawling southern cities.

Venues will be spread across Brisbane and nearby towns in Queensland state, including the Gold Coast which hosted the 2018 Commonwealth Games.

There are hopes the Olympics will boost Brisbane’s profile, making it more attractive to tourists who tend to use it as a jumping-off point for attractions like the Great Barrier Reef.

A report in The Australian newspaper said the Games will cost Au$5bn, with the opening and closing ceremonies taking place at a redeveloped Gabba cricket ground.

The decision means the IOC has now secured hosts for the next three Summer Olympics, with Paris holding the event in 2024 and Los Angeles organising the 2028 Games.

The awarding of 2032 Olympics was the first to take place with a new election method adopted in June 2019 in an attempt to counter application fees and a lack of serious bids.

For the 2024 Games, Bach complained the process had “produced too many losers”, after Rome, Hamburg and Budapest all pulled out of the running.

Bidding cities have become increasingly hard to come by in recent years as costs balloon and the economic benefits of holding the Games remain unclear.

The vote took place two days before the troubled Tokyo Olympics, which will start behind closed doors on Friday after a year’s delay because of the pandemic.