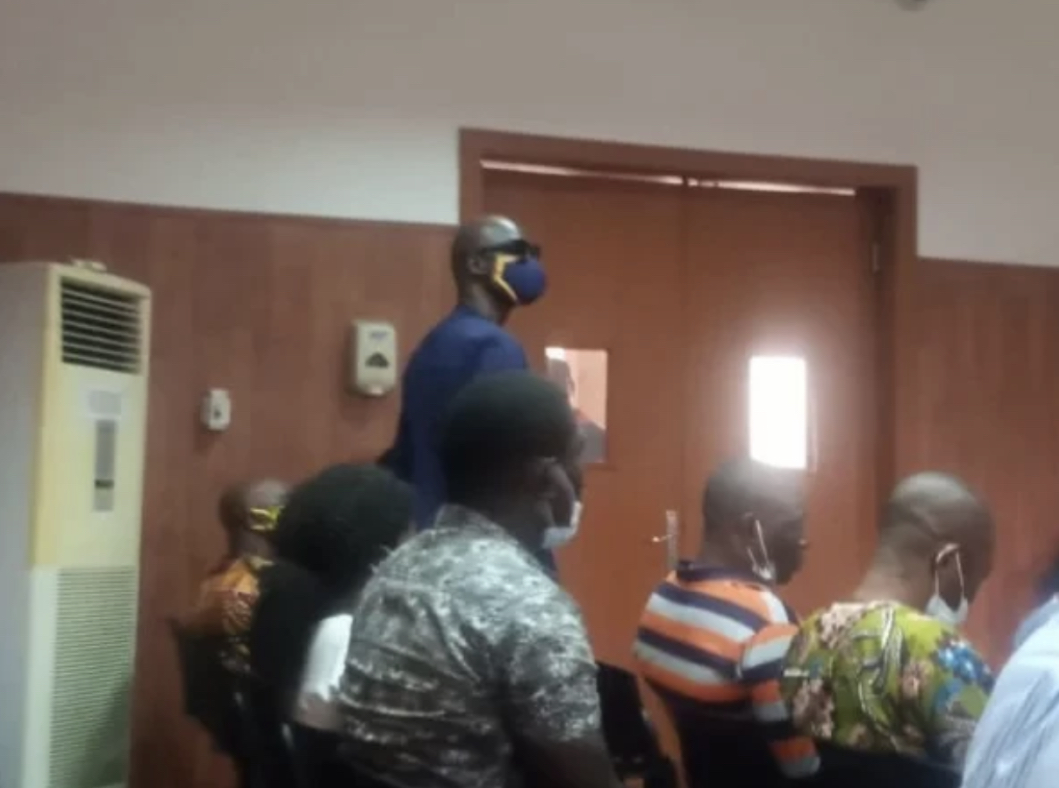 Trial of embattled Nollywood actor, Omiyinka Olanrewaju popularly known as Baba Ijesha, for the alleged sexual assault of the foster daughter of comedienne, Princess, has resumed on Monday, July 26.

The 48-year-old actor was arrested on April 22 for allegedly sexually assaulting a teenage girl in the care of Princess when she was 7 and recently at 14.

He is being tried on a six-count charge which includes sexual assault by penetration, indecent treatment of a child, and sexual assault.

Ijesha was first arraigned in court in early June and the court denied him bail. However, on June 24, he was granted N2 million bail by Ikeja Special Offences Court in Lagos state.

This morning, Baba Ijesha arrived at the court at about 9:30 am in the company of his friends. Also in attendance at the court include Princess and Iyabo Ojo.