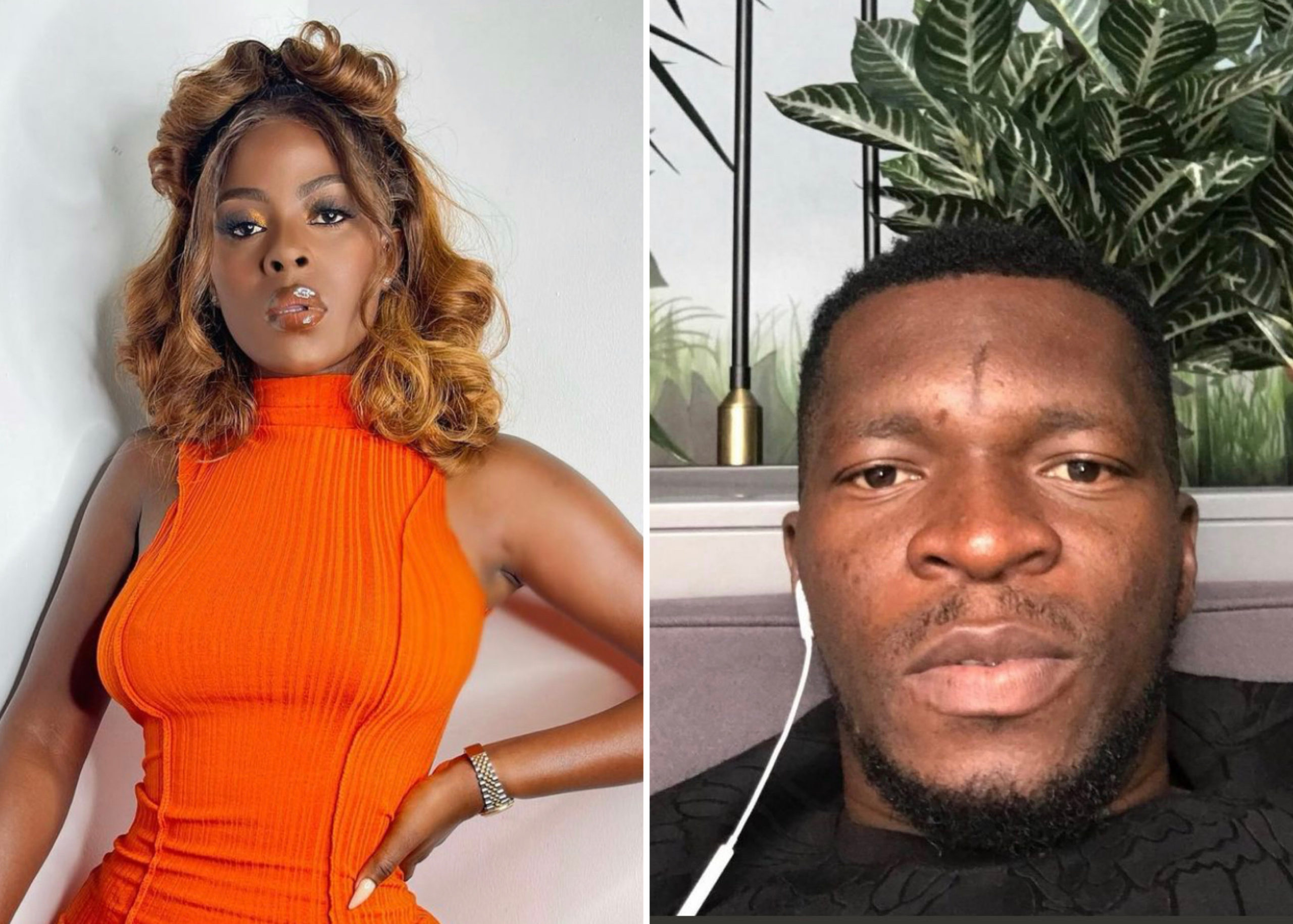 Khloe, former Big Brother Naija (BBNaija) housemate, has called out a man, who appears to be her in-law, for allegedly molesting a 14-year-old girl.

In a flurry of posts on her Instagram page, Khloe, whose real name is Abiri Oluwabusayomi, asked the man to report himself at a police station within 24 hours.

She also claimed that the man — simply identified as Mario — allegedly beat his wife and also went on to molest the lady’s little sister. 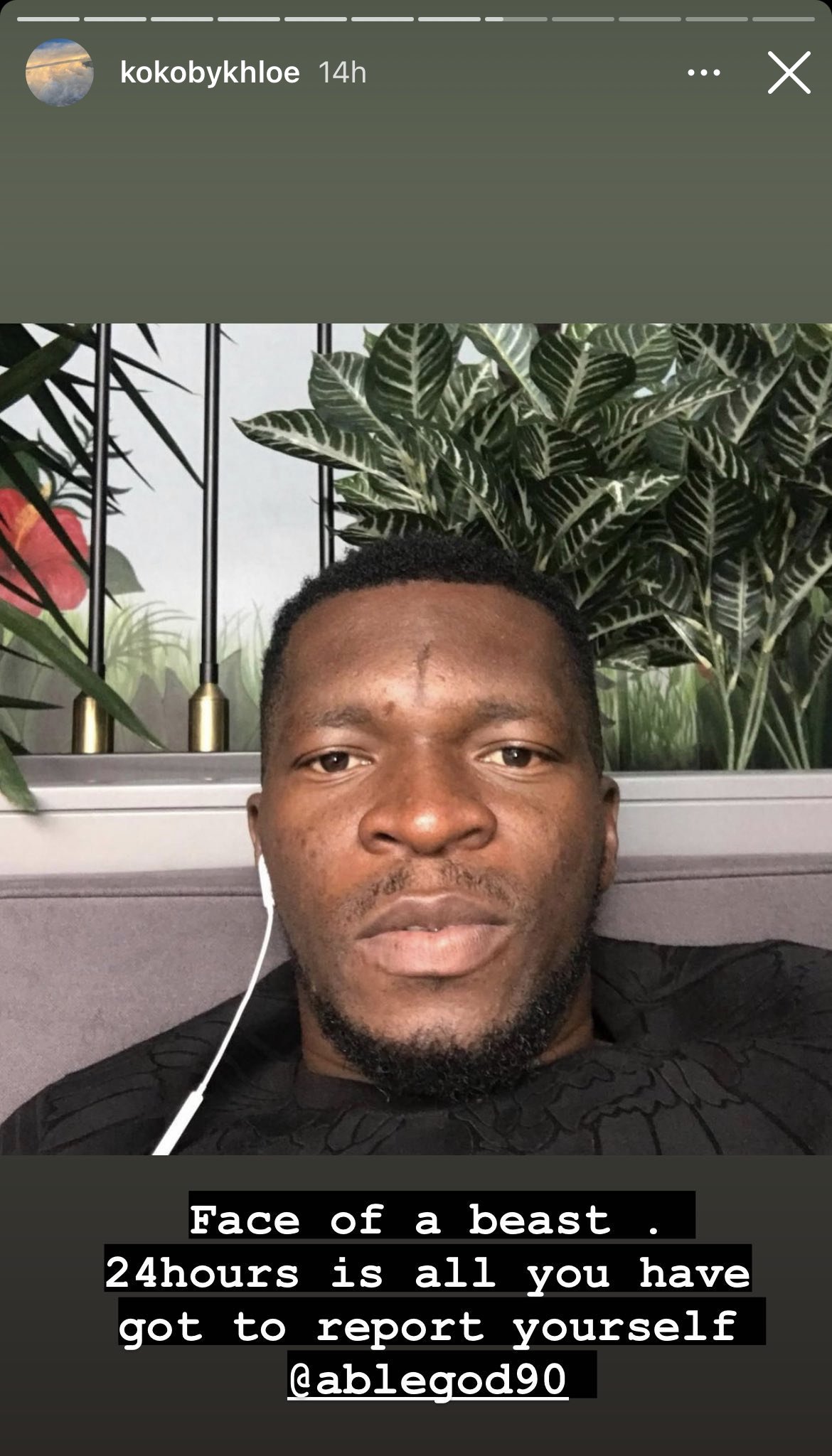 The reality star, however, did not explain how the incident happened.

Dear Mr Mario, I’m giving you 24 hours to report yourself at the station or we’ll do it the dirty way… Nobody/no human born of woman threatens my family. I don’t want to call you the name they call people that do what you’re accused of yet but you cannot get away with this I promise you.

Only you beats your wife, only you allegedly molested her kid sister who is just 14 years old knowing quite well that she’s traumatised from previous incident.

I know how many times your wife comes here crying with her baby and stay for a while because you wanted to kill her. God will make your life a living hell because you don’t deserve peace sir. 24 hours is all you got @ablegod90. 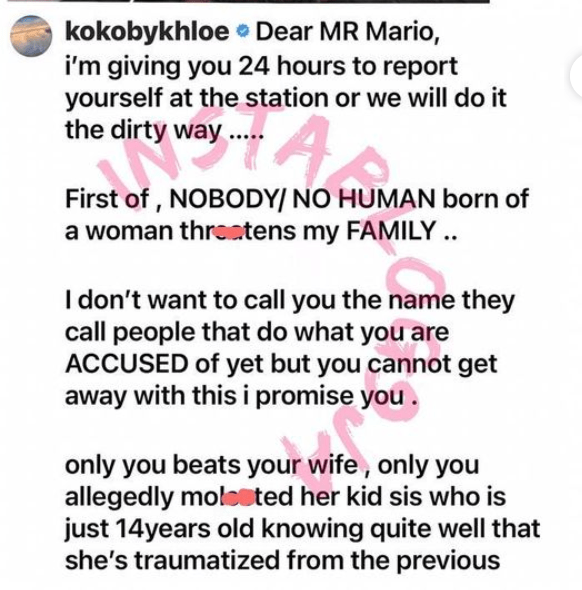 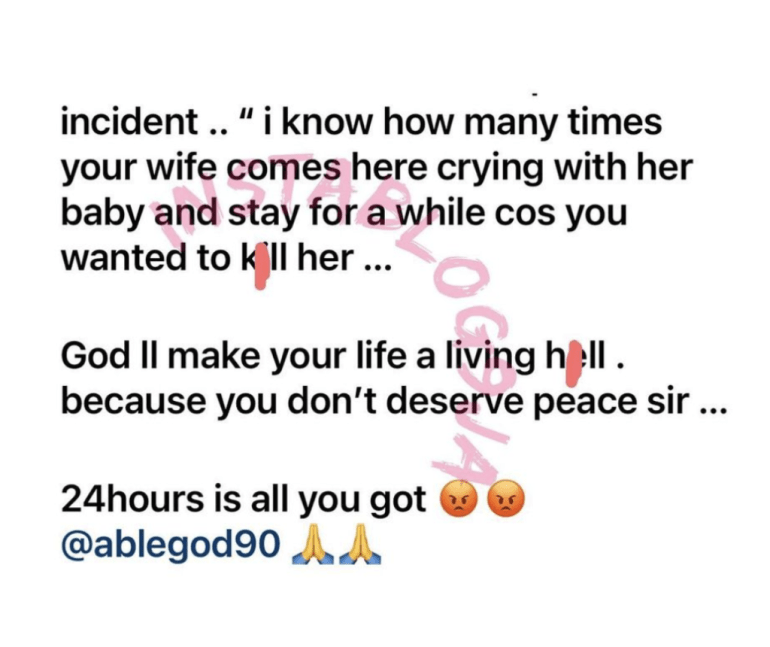 Let kids be kids. Stop harassing them, stop molesting them, let them have a good childhood memory. Stop traumatising children. 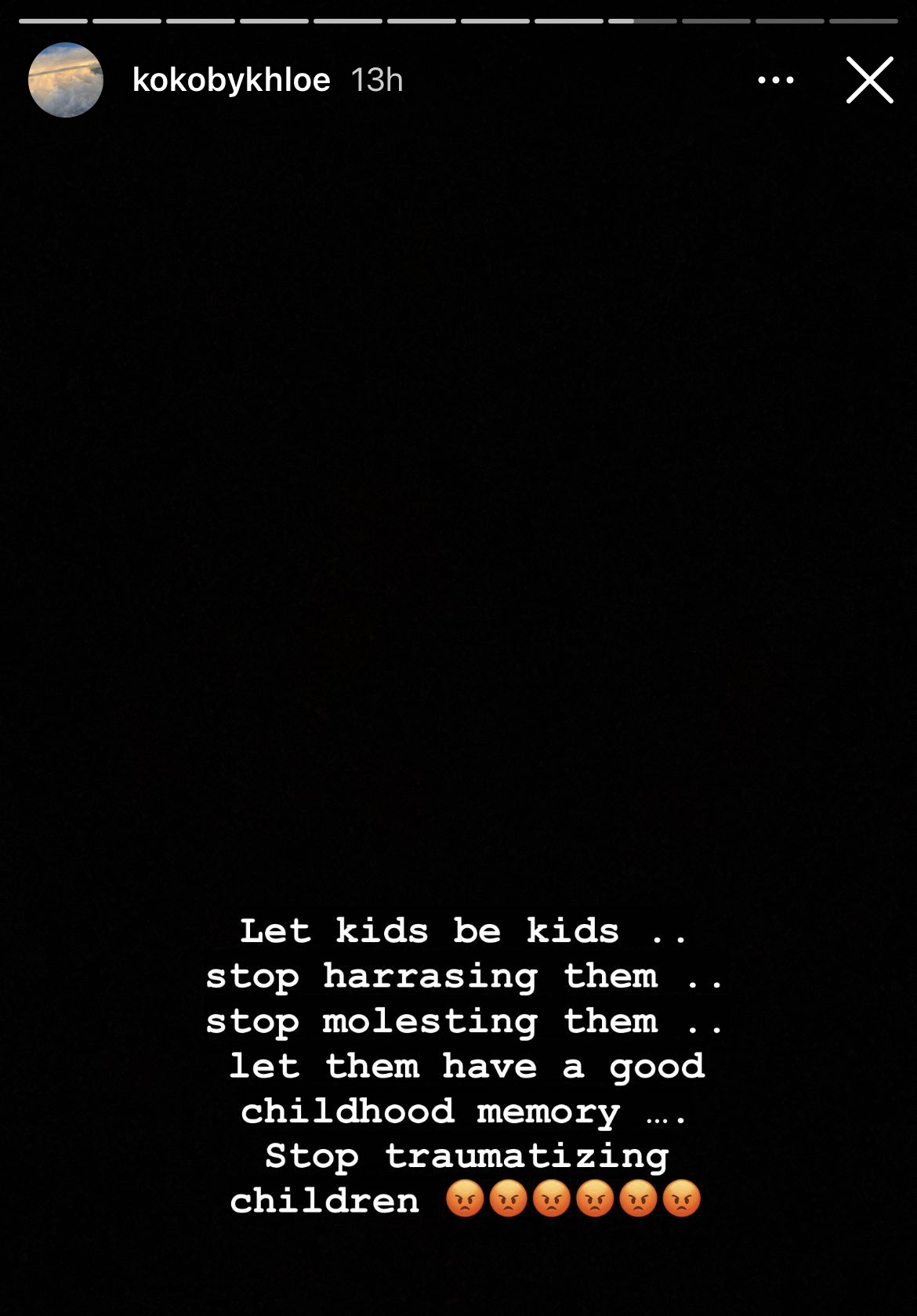 The reality TV star said she had informed the police about the matter, vowing to ensure the teenager gets justice in the case.

So I’ll let @nigeriapoliceforce do the needful…. And be back in 24 hours. @ablegod90 just go and report yourself because that little child will get justice. Justice must be served #saynotorape.

The man has yet to react to the allegations as of the time of this report.

Bobrisky Denies Assaulting Ivorian Lady He Took In After She…