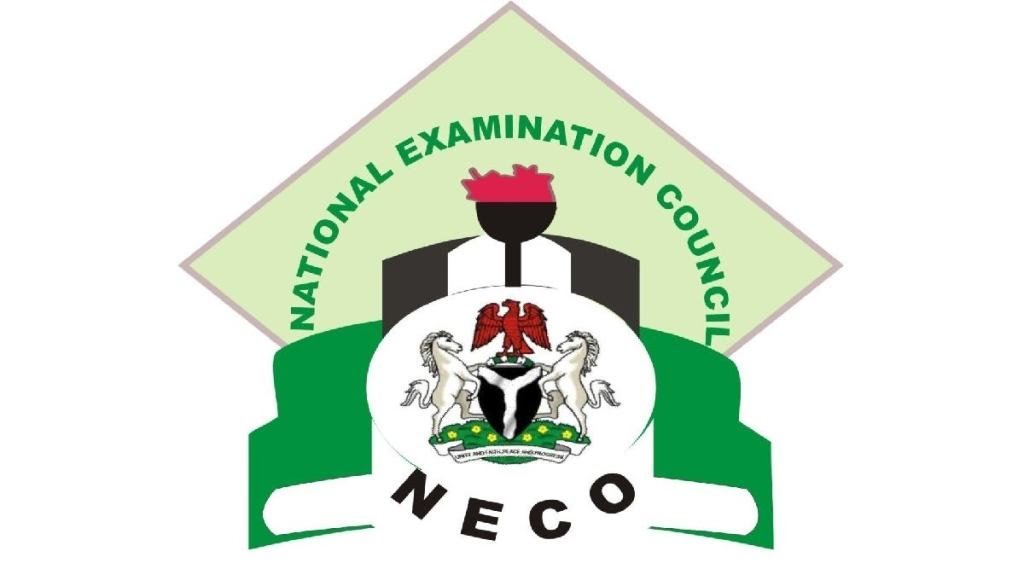 This is contained in a statement issued by the Commissioner for Education, Dr. Shehu Muhammad, on Tuesday, NAN reports.

He said that the state government was working with the council toward this, stressing;

There are students among them that might have registered for the ongoing NECO Senior Secondary School Certificate Examination.

The Ministry of Education and NECO Zonal Office, Kaduna, will ensure that they write their examination at the nearest center.

He also assured those whose children were still being held by the kidnappers that the state government would do the needful to ensure their safe release.

Recall that the kidnappers on July 5 invaded the Bethel Baptist High School, Maraban Damishi, in Chikun Local Government Area of the state and abducted the students.

The 28 students were released by the kidnappers on Sunday while a few others had earlier regained their freedom and another four escaped from the bandits’ den on Monday.