‘God Blessed Me With Triplets, But Lost One Four Days After’ – Kizz Daniel Reveals As He Gifts Twin Sons An Apartment Each (Photos) 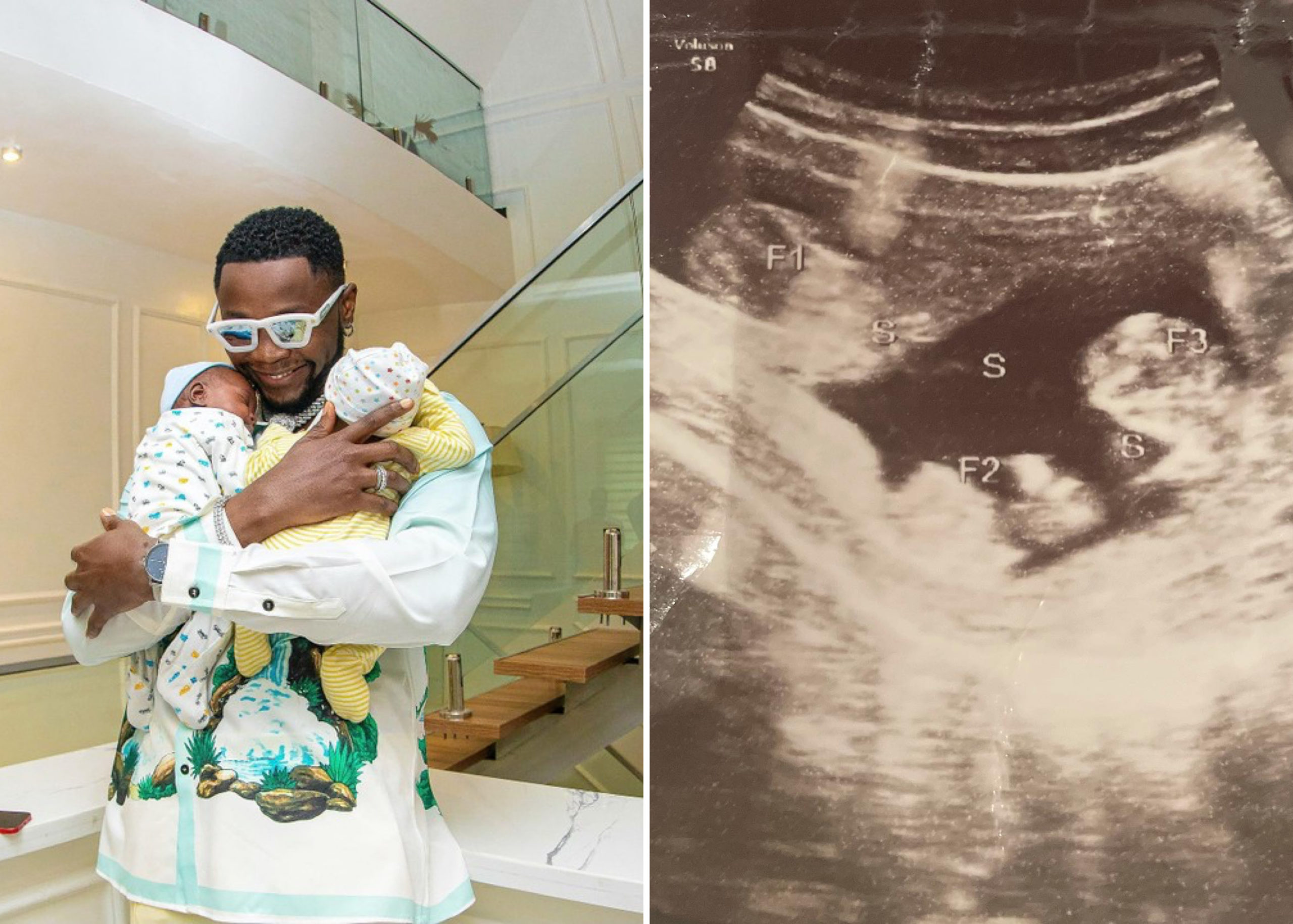 Popular singer, Oluwatobiloba Anidugbe, better known Kizz Daniel, has revealed that contrary to reports that he recently welcomed twin sons, he actually welcomed triplets but lost one of them four days after their birth.

The singer, who hasn’t revealed much on the birth of the kids and their mother’s identity, made the revelation via his Instagram account on Friday by sharing a photo of the ultrasound. 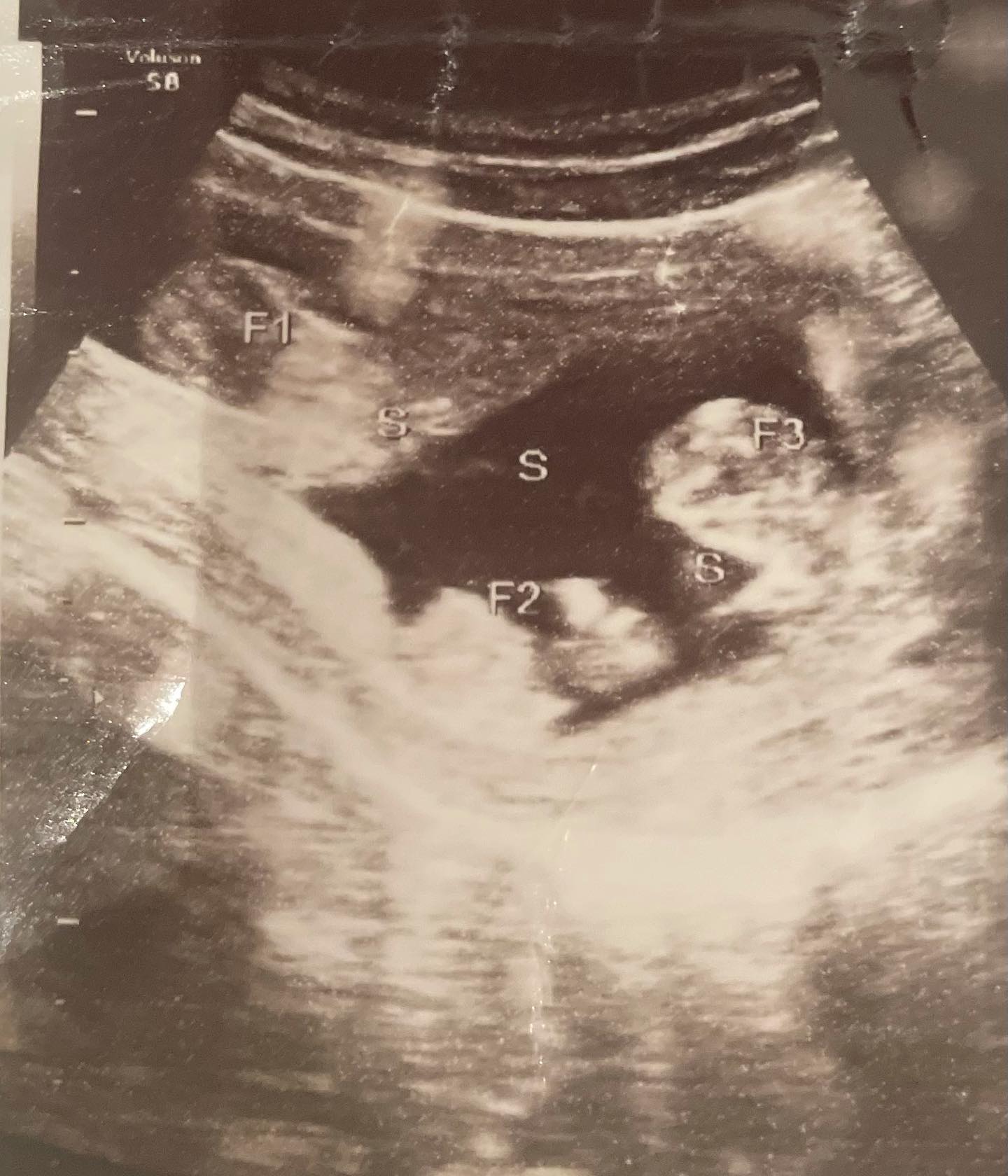 It would be recalled that MDB reported that the 27-year-old singer on his birthday on May 1, took to his Instagram page to announce the birth of his twins, Jelani and Jalil.

However, in a new post on his Instagram page, the singer revealed he had triplets but lost one named ‘Jamal’ four days after.

Kizz Daniel made this known while revealing that he bought his remaining two sons a house as a promise he made to be the best father to them. 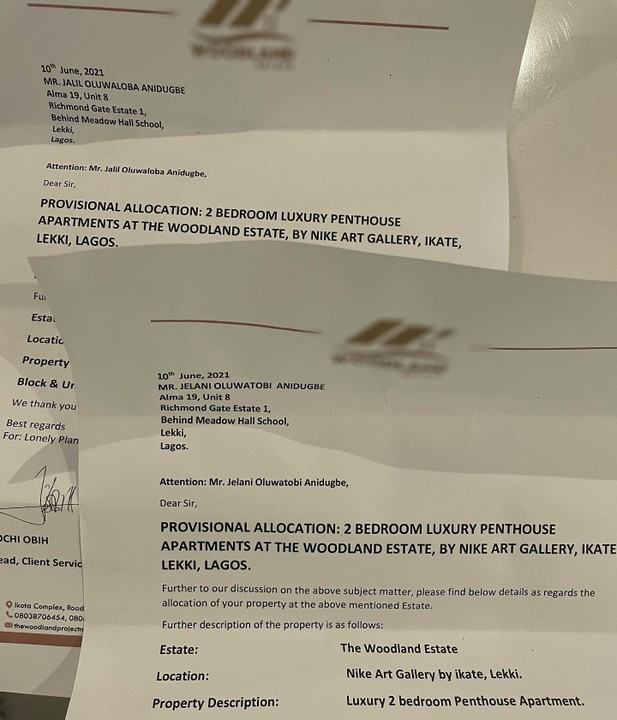 GOD blessed me with 3 boys a while back JAMAL, JALIL and JELANI (triplets). 4 days after i lost JAMAL. Nevertheless, I made a promise to him that I’ll be the best father in the whole galaxy to his brothers….. Congrats to the latest Home owners in town , Jelani and Jalil. My first gift to my sons.

Singer, Kizz Daniel Announces Birth Of Twins On His 27th…