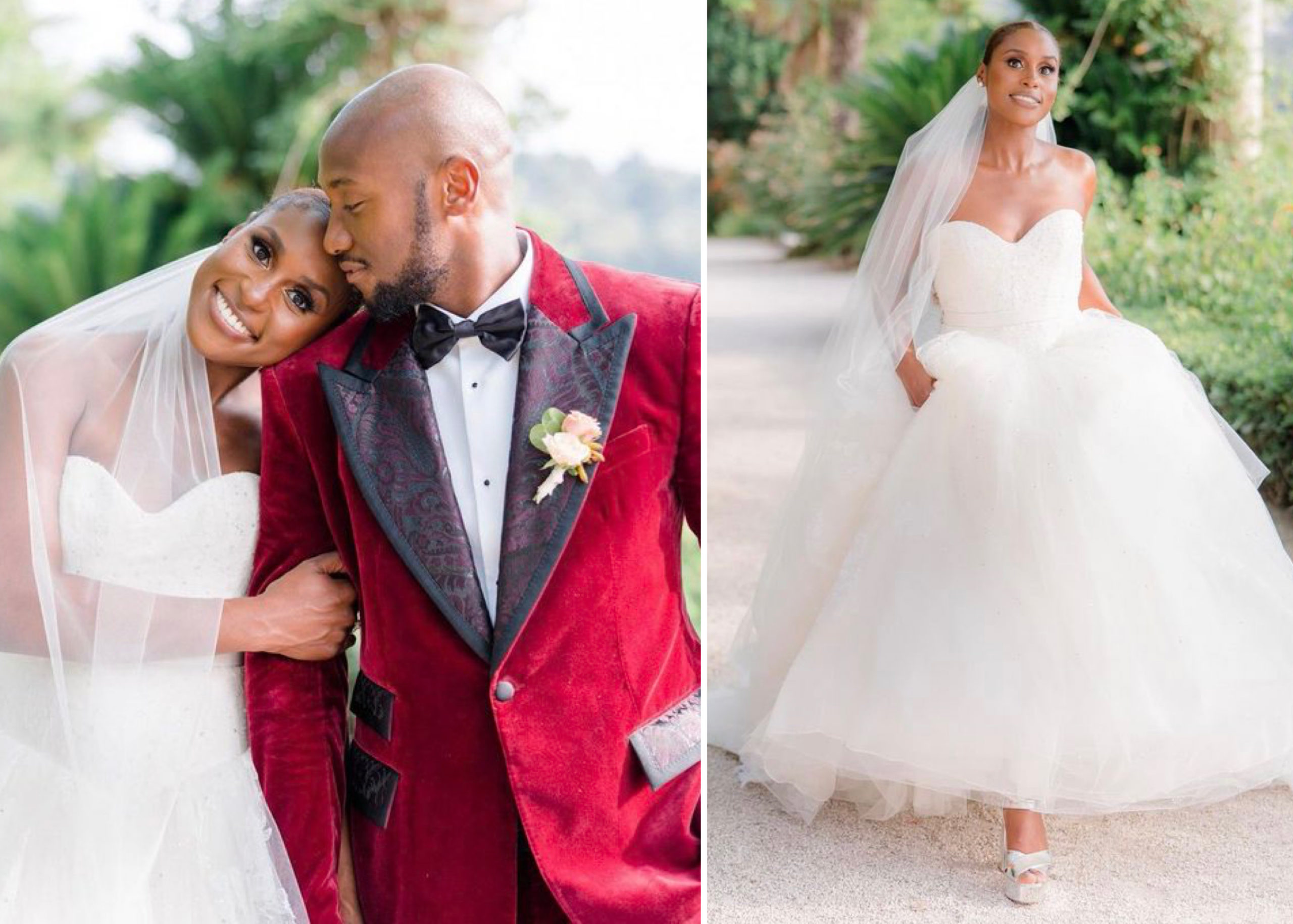 Hollywood actor and director, Issa Rae has in an hilarious manner announced that she got married to her longtime partner, Louis Diame in a private wedding ceremony in the South of France over the weekend.

Issa hilariously confirmed the news on Instagram on Monday, July 26 while sharing a series of gorgeous pictures from what she tagged a ‘photo shoot’.

In the pictures, the bride looks gorgeous in a white tulle Vera Wang dress with a sweetheart neckline and her hair pulled back. The bridesmaids all wore pink dresses, while the groom looked dapper in a red, crushed velvet tux. 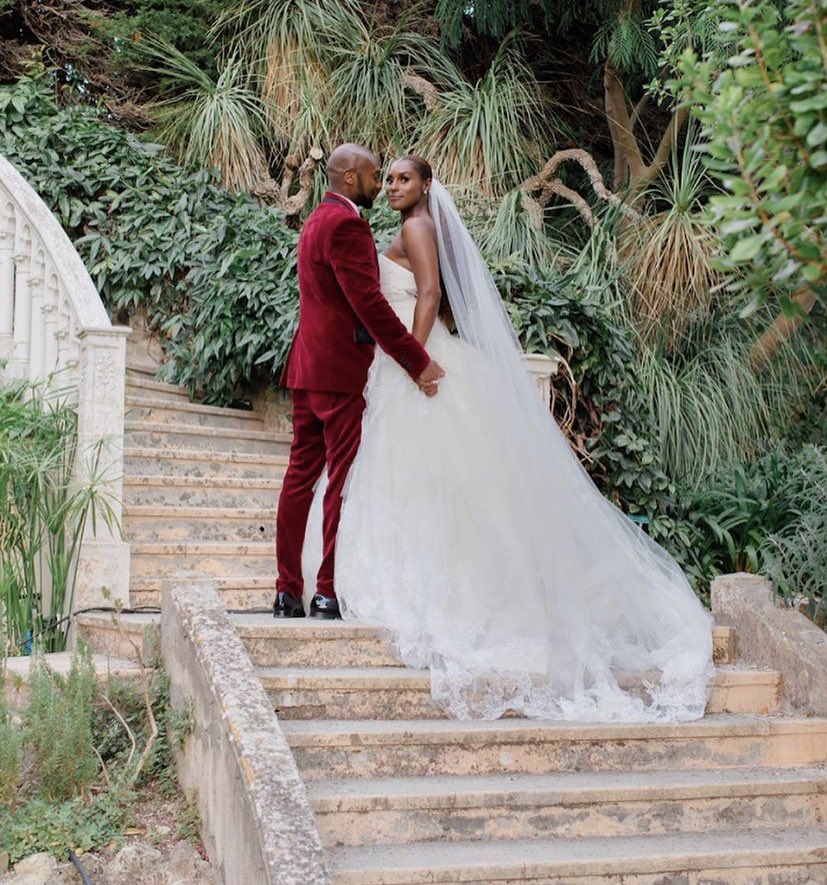 A) Impromptu photo shoot in a custom @verawanggang dress. B) My girls came to help me, but they all coincidentally had on the same dress! They were sooooo embarrassed. C) Then I took a few flicks with Somebody’s Husband.

According to E! Online, the duo exchanged vows during an intimate ceremony in the South of France over the weekend. 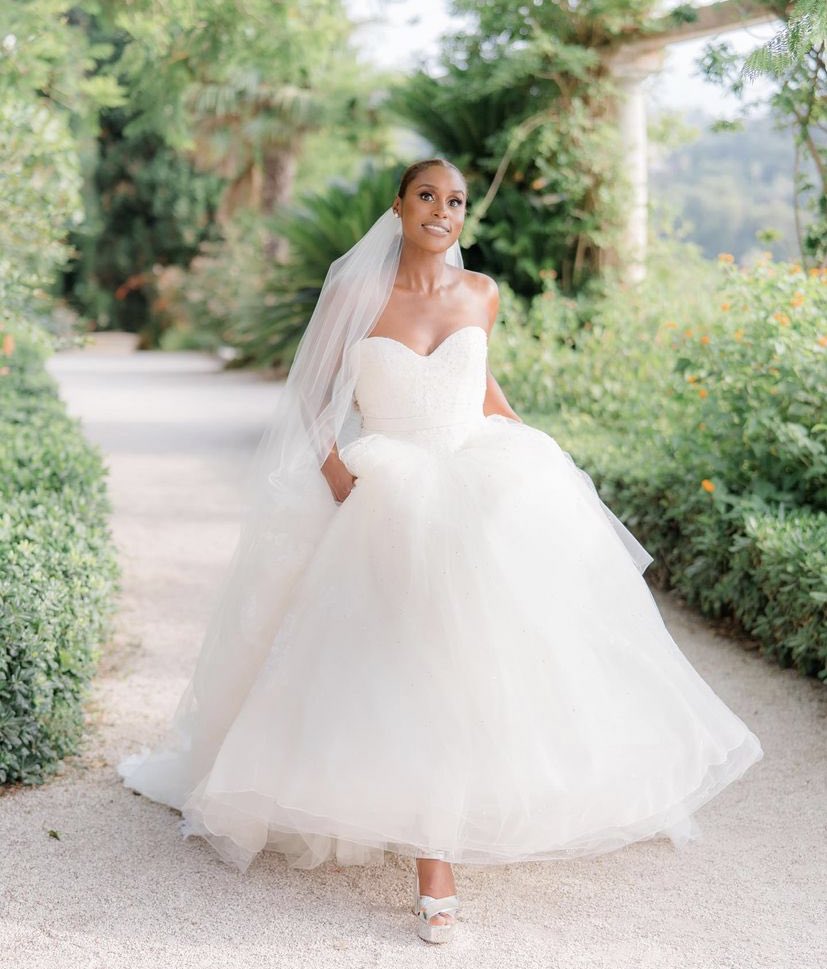 It’s no surprise that details about the couple’s nuptials are scarce, as Issa has been private about the pair’s relationship. In fact, she never actually confirmed she and Diame were even engaged after she was first spotted wearing a ring on that finger on the cover of Essence magazine in April 2019.

However, during an appearance on a TV shoe, the actress disregarded the hypothesis by saying, “I’ve received lots of rings on my finger. I put on jewellery.” 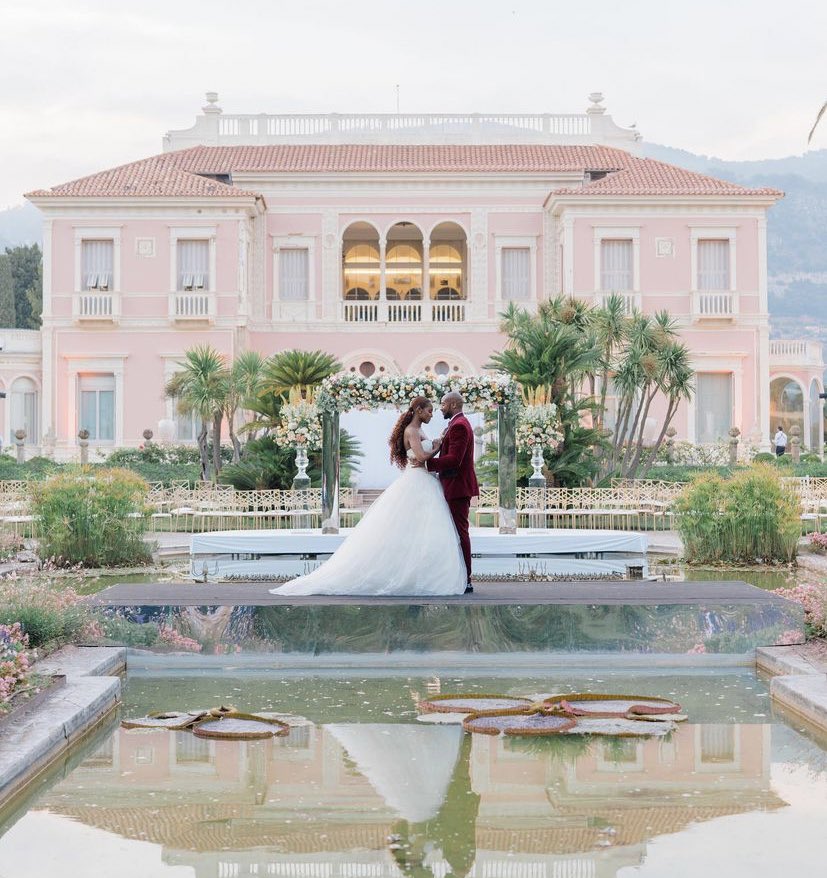 Even in May, in an interview with Vanity Fair, she joked she was “fully single.” Issa met her businessman husband when she was in college — with Rae reportedly writing in her memoir that from their “very first five-hour conversation,” she knew he was the one.

Congratulations to the couple.

See more beautiful photos from the private wedding ceremony below; 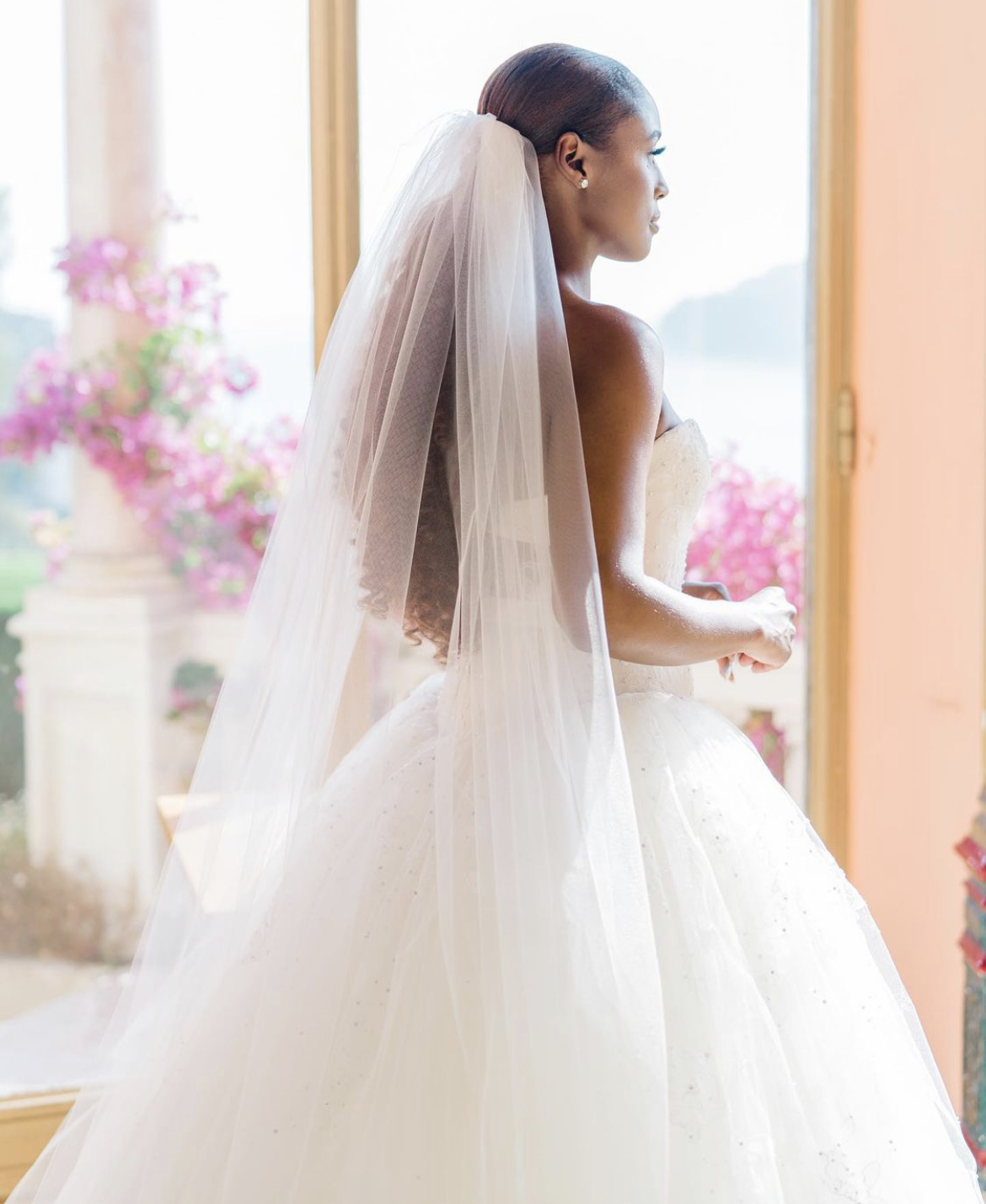 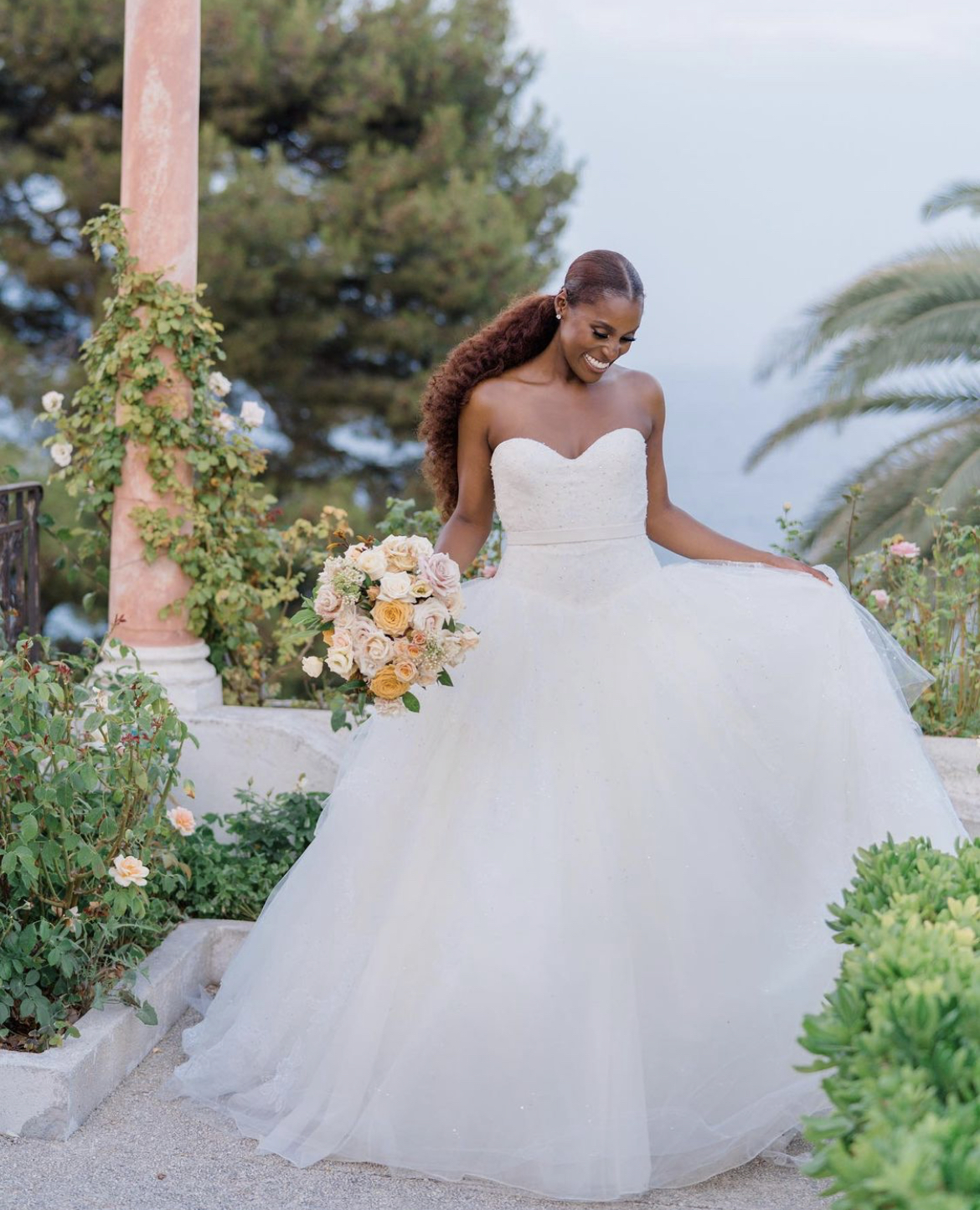 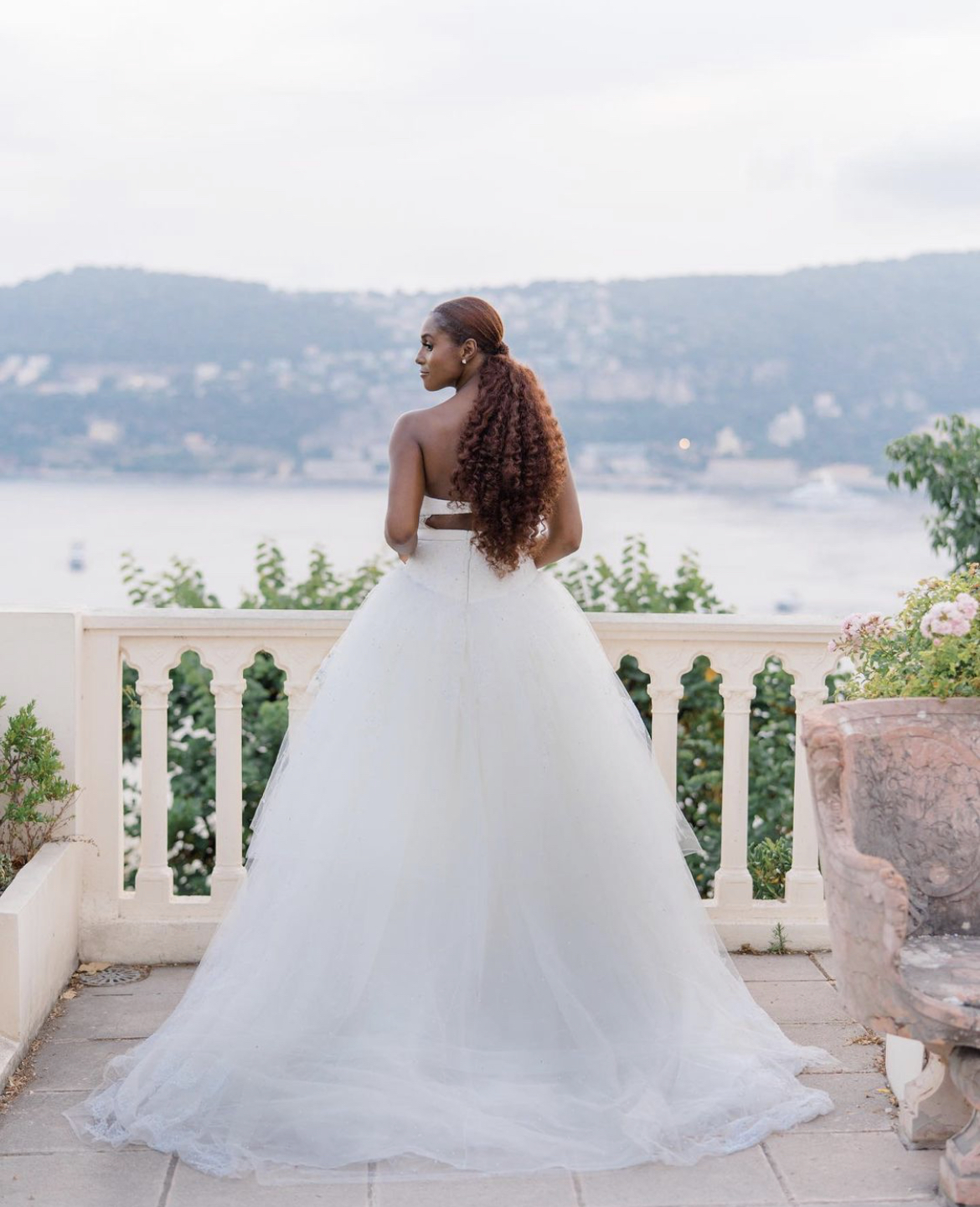 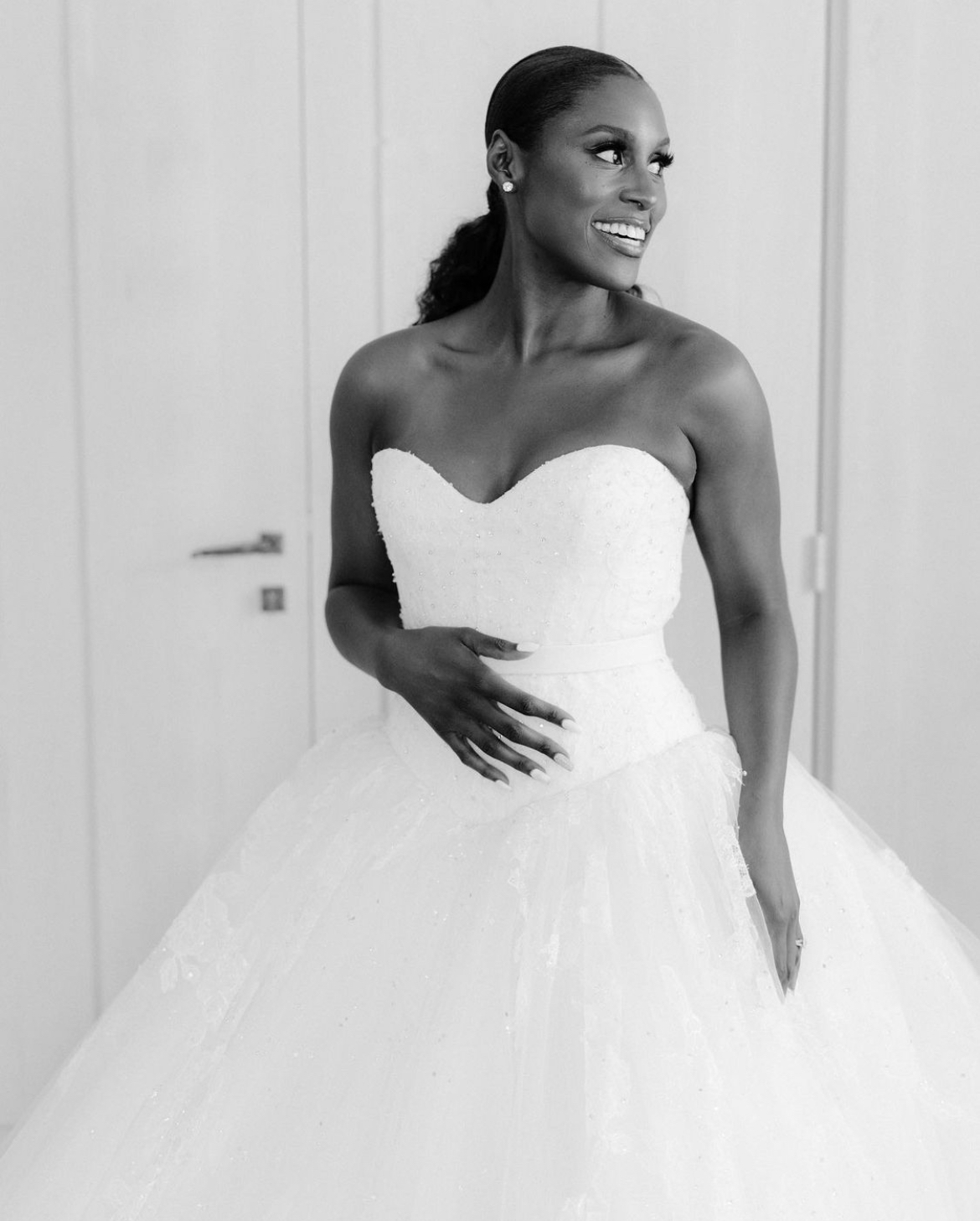 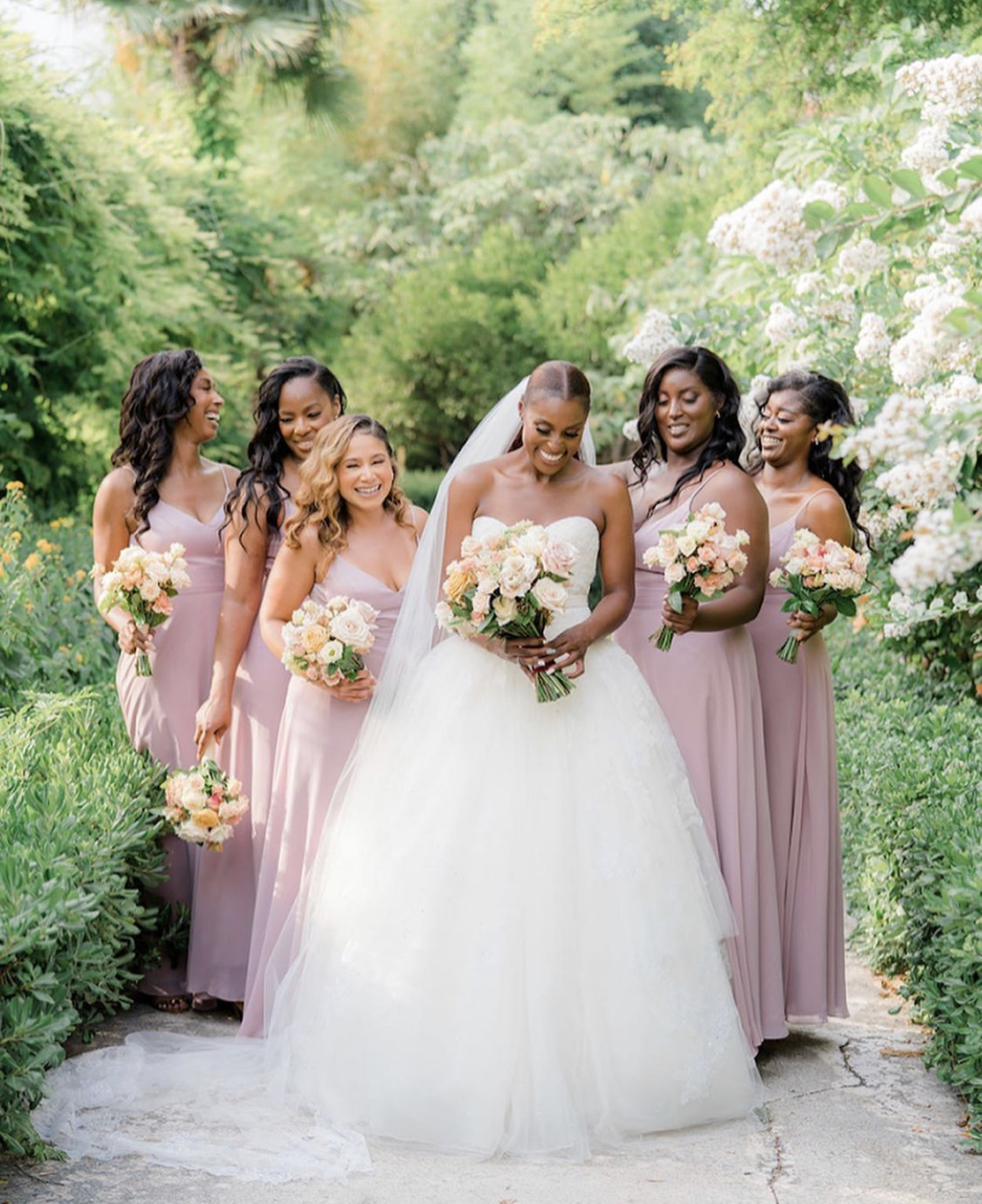 Buhari, Osinbajo, Others At Yusuf And Zahra’s Wedding…

Buhari Sends Delegates To Kano Ahead Of Son’s Wedding

Check Out Pre-Wedding Photos Of Buhari’s Son, Yusuf And…