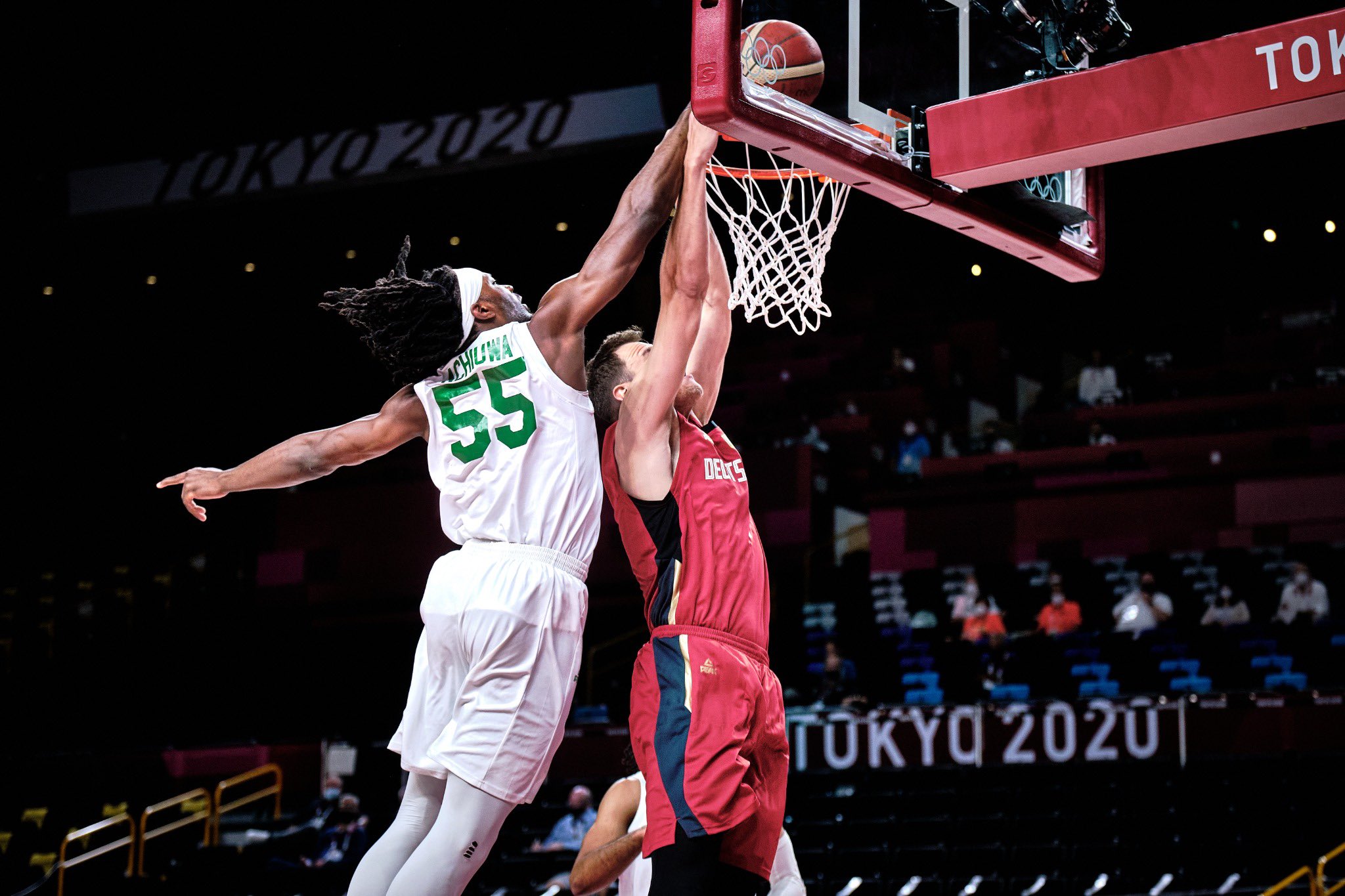 Nigeria’s D’Tigers has lost against Germany in their basketball second group game at the ongoing Tokyo 2020 Olympic Games.

Nigerian men’s basketball team blew an 11-point lead on Wednesday from the third quarter to lose in the game that ended 99-92.

The game ended 21-24 in the first quarter in favour of the Germans, Nigeria led in the second quarter 29-26, drew 24-24 in the third quarter and lost 18-25 in the fourth quarter. However, the Germans ran the show by taking the game beyond D’Tigers which ended 92-99 in favor of Germany.

Both Nigeria and Germany had lost their first game to Australia and Italy respectively and they needed the victory in the second.

The Germans passed Italy and Australia and sank Nigeria to the bottom of the group with only two points.

However, the teams of Australia and Italy will still face each other in the round and can regain the lead. Final group play game is Saturday.