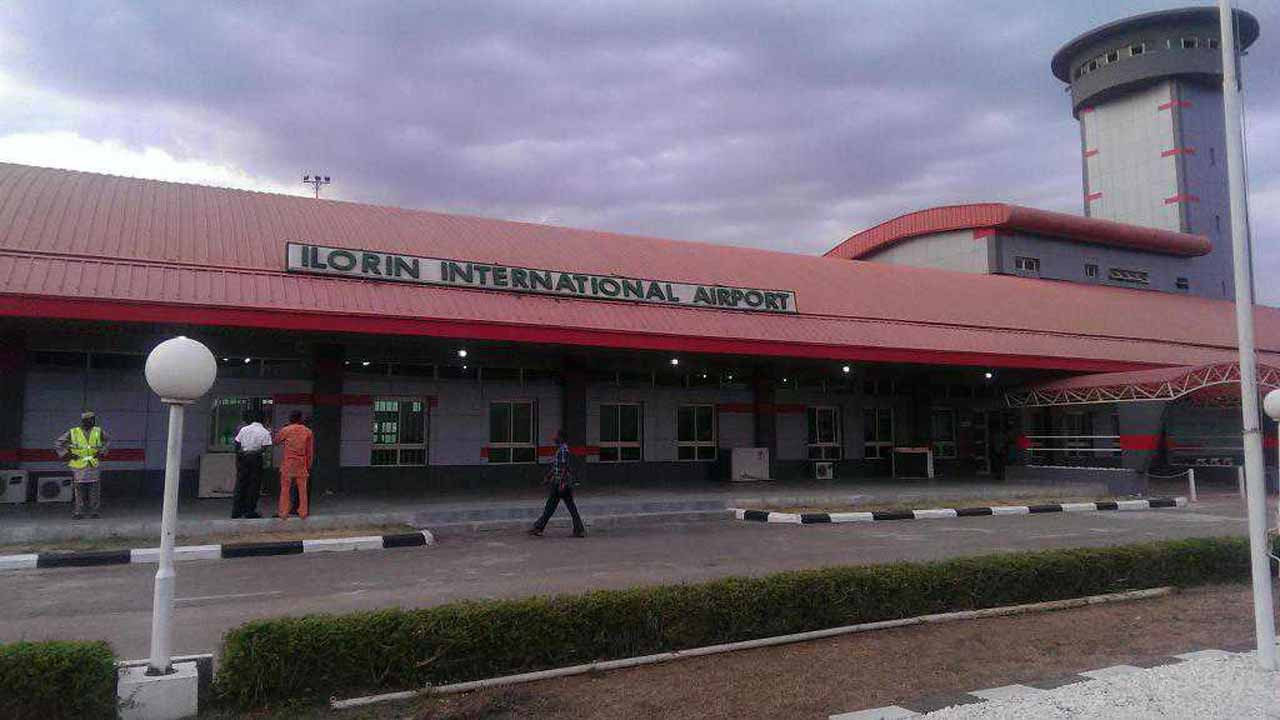 Many passengers narrowly escaped death after an aircraft belonging to Air Peace crashed around 9.30am on Friday morning upon landing in Ilorin from Abuja, it has emerged.

According to TheNation, the plane had tyre burst and a bang which affected the cabin with luggage falling on passengers.

It was gathered with the impact of the crash, the plane could not taxi to the tarmac.

No official statements have been released from the Federal Aviation Authority of Nigeria (FAAN) and other aviation regulatory agencies.

Pilot Survives As Bandits Shoot Down Air Force Jet In…