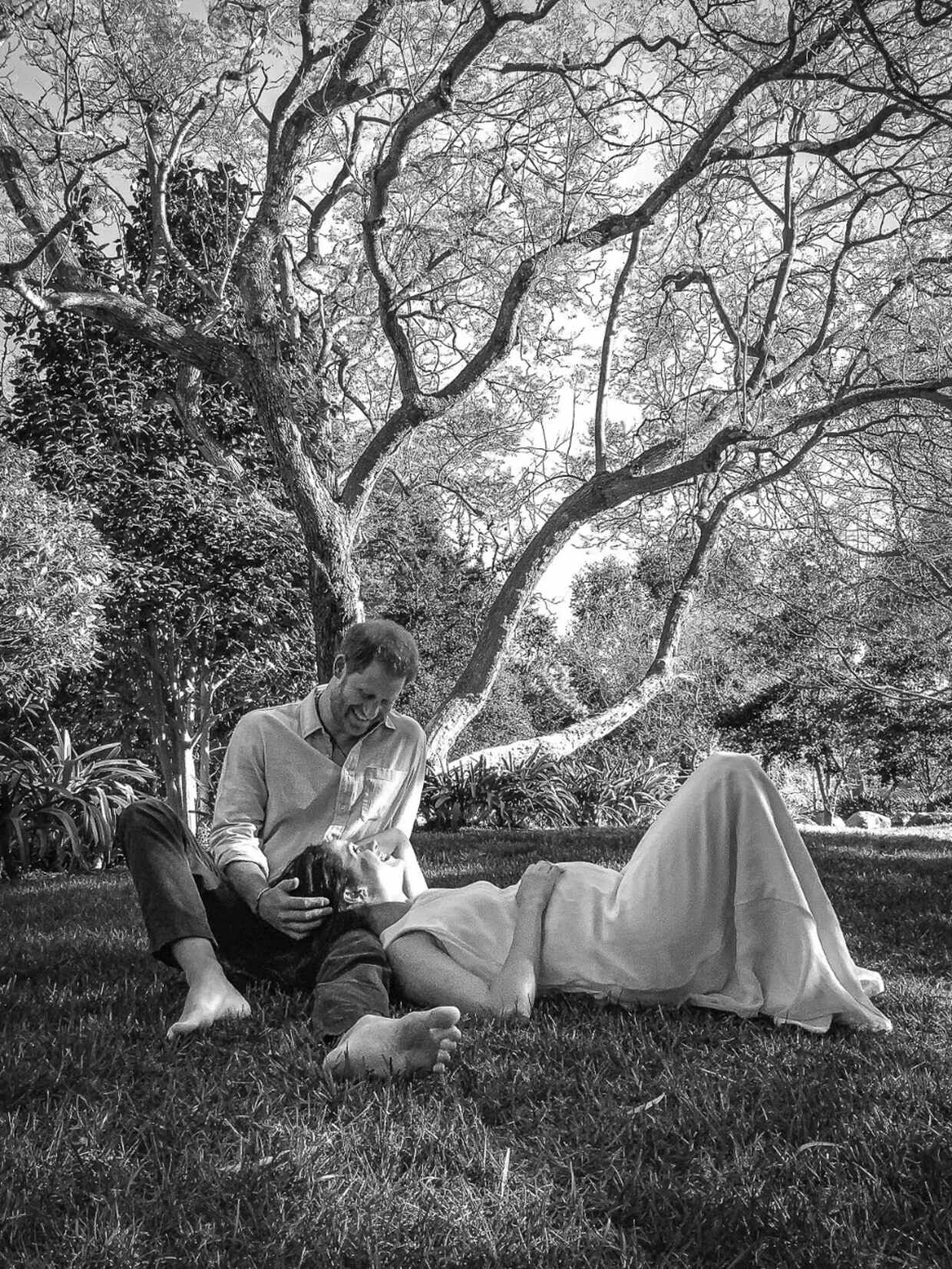 Prince Harry and Meghan Markle‘s daughter, Lilibet has finally been added to the Royal Family’s line of succession on the official website seven weeks after her birth.

Despite the Duke and Duchess of Sussex stepping down from royal duties, their daughter, Lilibet Diana Mountbatten-Windsor is still eighth in line to the throne.

However, the Royal Family’s website took time to update the line of succession to reflect her birth on June 4 almost 2 months after.

Lilibet, the Duke and Duchess of Sussex’s second child, was born on June 4 in Santa Barbara, California, and she is now eighth in line to the throne.

The update to royal.uk comes three days after the omission was highlighted by royal experts, who pointed out that Prince Andrew was still listed as eighth in line.

The line of succession on the @RoyalFamily website has just been updated to include the Sussexes’ second child: Miss Lilibet Mountbatten-Windsor, who is eighth in line to the throne. She was born on June 4.

The the line of succession on the @RoyalFamily website has just been updated to include the Sussexes’ second child: Miss Lilibet Mountbatten-Windsor, who is eighth in line to the throne. She was born on June 4. pic.twitter.com/EUX8DFDBDK

The name of Lilibet‘s two-year-old brother, Archie Harrison Mountbatten-Windsor was added to the royal.uk list just 15 days after he was born in May 2019.

As for her cousin Prince Louis, who is the second son of Prince William and Kate Middleton, his name was added to the list just 12 days after he was born.

Zara and Mike Tindall‘s son Lucas, who is 22nd in line to the throne, has been listed on the website since his birth in March.

Lilibet was born at Santa Barbara Cottage Hospital and named after the Queen’s childhood nickname, while her middle name Diana was in tribute to Harry’s late mother.

The omission in the line of succession was spotted by ITV Royal Editor Chris Ship, who suggested on the Royal Rota podcast on Friday that the House of Windsor was ‘making a point‘.

You have got to ask what has taken them so long. All they have got to do is hit the paragraph button and put in a different number. They must have done it before. They did it for Archie. Clearly they did it for Louis when he was born.

And they have done it for some of the other children like August that have been born as well. So where’s Lilibet? I can forgive them a week or two but a month?

Ship suggested the omission after such a lengthy period of time was ‘a little petulant‘.

He added: ‘Is it them saying, ‘We will get around to it when ready?’ It does feel like to me, maybe, they are making a point.’

Last month, Harry and Meghan launched an unprecedented legal attack on the BBC after the corporation claimed the couple did not ask the Queen if they could name their daughter, Lilibet.

Harry and Meghan instructed lawyers on June 9 to contest comments from the BBC’s ‘palace source‘.

The couple said it was ‘false and defamatory‘ to suggest the monarch had ‘never been asked‘ if they could use her nickname.