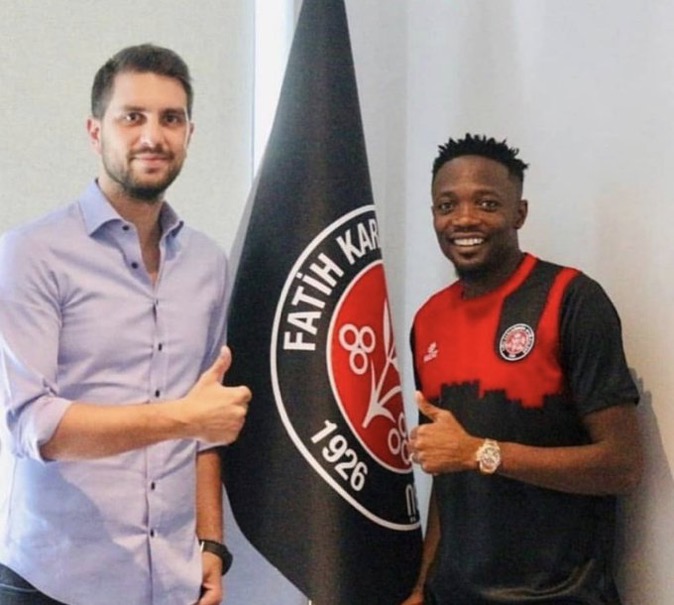 Musa joined the modest side as a free agent after a short stint with four-time Nigeria Professional Football League champions, Kano Pillars.

“We have added the 28-year-old Nigerian attacker to our squad,” the Istanbul club said in a statement. 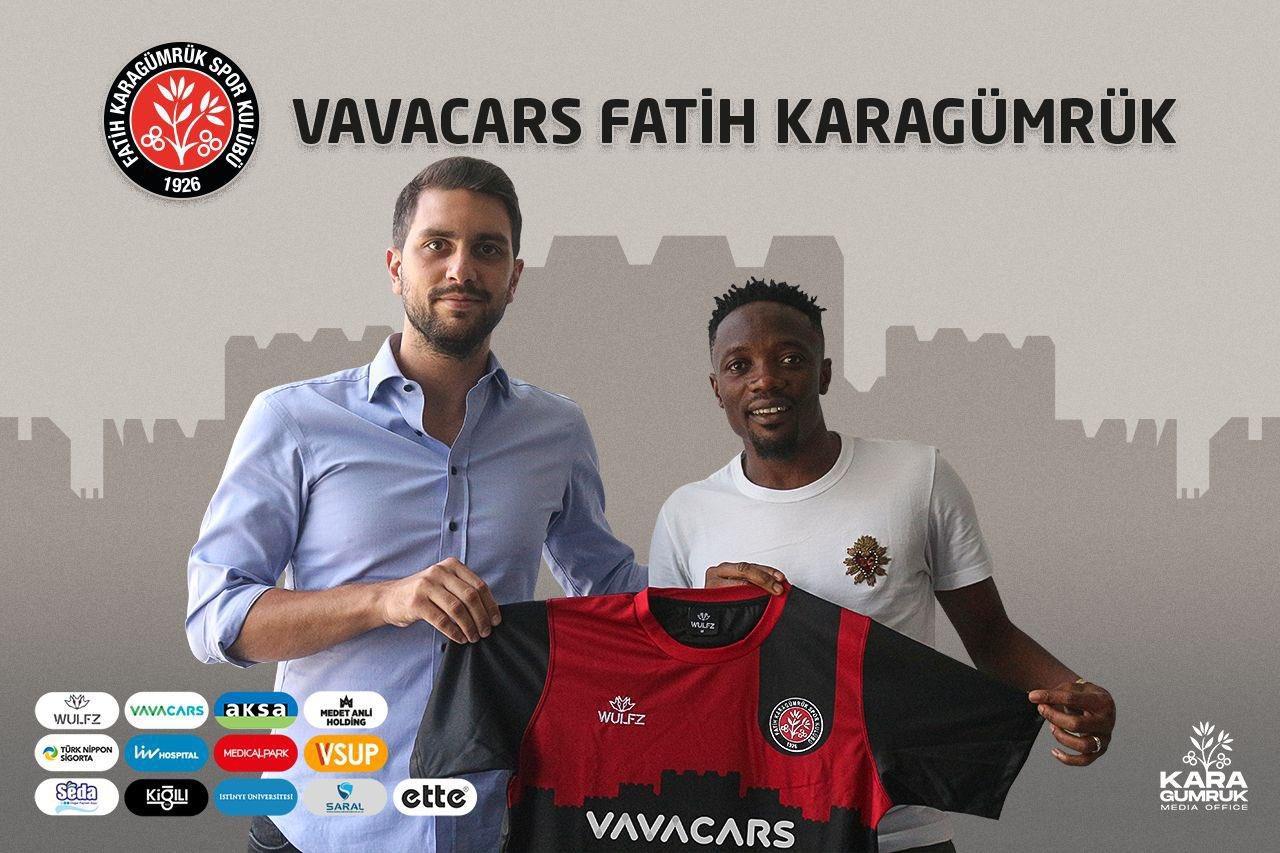 He played for clubs such as VVV Venlo, CSKA Moscow and Leicester City in his career. He scored 15 goals in 87 matches for the Nigerian National Team. We wish success to Ahmed Musa under the Karagümrük jersey, signed by our Vice President Serkan Hurma and our Sporting Director Murat Akın.

The 28-year-old spent the last three months playing for Kano Pillars, his hometown club where he started a successful career that has seen him play in Russia and England especially Leicester City where he made a name for himself.

The move would mark a return to Europe for the 28-year-old, who left Leicester City for Saudi Arabia’s Al Nassr in 2018.

Fatih Karagumruk are also based in Istanbul and are yet to win any major trophy in their history.

The winger signed a short-term deal with Nigeria Professional Football League (NPFL), with a clause that he could leave if he gets an offer from abroad.

The Super Eagles captain featured in the top of the table clash against Akwa United in a matchday 27 clash at the Ahmadu Bello Stadium.

However, the game was marred with violence, as home fans stormed to the pitch after the team’s late goal that would have been the winner was disallowed.

The melee resulted in the suspension of the match with three minutes to go. The remaining minutes were played on Monday morning, but Musa still made his feelings known after the game.

The former Leicester City man took to his Twitter account to urge fans to obey the rules as Sunday’s behaviour does not give the league a good image.

Reacting, League Management Committee (LMC) has fined Pillars ₦5 million for not obeying COVID-19 protocols while they were also ordered to pay ₦2.5 million for the behaviour of their fans.