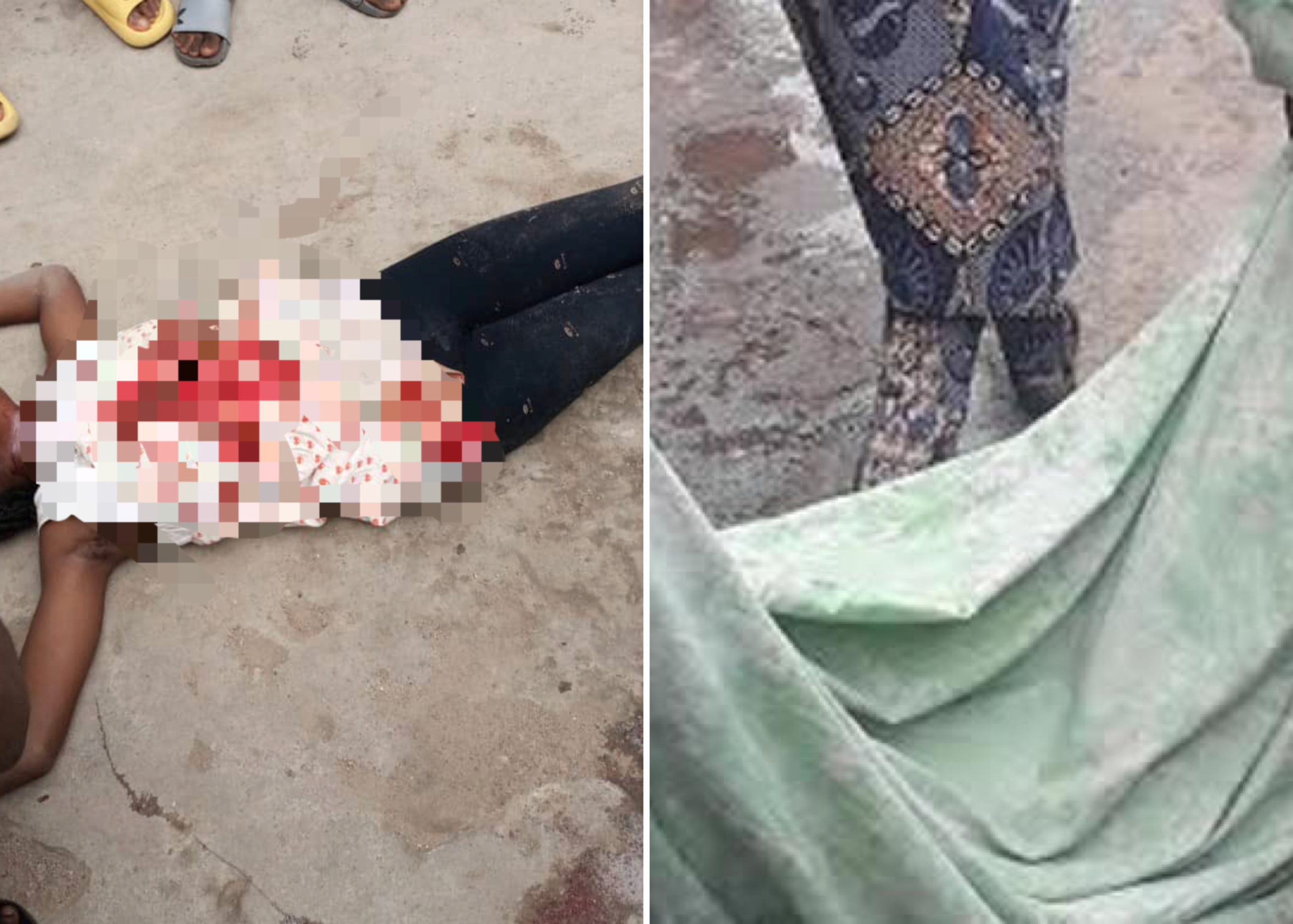 Lagos State Police Command has reacted to the death of a teenage girl during Yoruba nation rally in Ojota.

Public Relations Officers, Muyiwa Adejobi called “the rumour” a calculated attempt to create confusion and fears in the minds of the people.

The spokesman declared that officers did not fire a single live bullet during the demonstration.

The Command did not fire a single live bullet at Ojota rally today. The said corpse was found wrapped and abandoned at a distance, far from Ojota venue of the rally, behind MRS Filling Station, inward Maryland, on the other side of the venue, with dried blood stains suggesting that the corpse is not fresh. After a close look at the corpse, a wound suspectedly sustained from a sharp object was seen on it.

The police’s claims differ from eye witness accounts at the rally who maintained that the deceased was hit by a stray bullet, after police officers began firing into the air to disperse the crowd at the rally.

“She was hit at the back and it (bullet) came out of her tummy, inside the compound. We brought her corpse out,” a witness had said.

There was no record of any other person or groups, except the police, firing shots at the scene.

However, the police insisted that the reports linking its officers to the killing are “false and mischievous.”

The Command therefore urges the general public to disregard the news and go about their lawful normal daily activities while investigation to unravel the incident will commence immediately. The Commissioner of Police, Lagos State, CP Hakeem Odumosu, therefore commiserates with the family of the found deceased and assures that thorough investigation will be carried out.

Security operatives had earlier attempted to disperse the Yoruba nation agitators who had gathered at the Gani Fawehinmi Park in Ojota, Lagos.

The agitators stormed the Freedom Park, waving ‘Oduduwa nation’ flags and banners and clamouring for a ‘sovereign’ state.

The police fired guns and tear gas canisters into the air and used water cannons in an attempt to disperse the peaceful protesters.

The police action came shortly after Commissioner of Police, Hakeem Odumosu addressed journalists at the park, saying the police were there to ensure there was no “security breach” in the state.

We are not saying you should not protest, we want you to send a detailed letter to the police stating the number and identities of the protesters. Also, the location should be in the letter.

Odumosu added that the Yoruba nation letter received by the command was “open-ended.”

As of the time of filing this report, two of the agitators had been arrested along the Ketu exit point in Ojota.

The two, a man and a woman, were arrested during a stop and search operation for purportedly decorating their blue Toyota Highlander vehicle with a Yoruba nation banner. They were taken away in a police vehicle.

The police earlier sealed off the park, before the 10 a.m. scheduled starting time for the rally.

Despite a warning from the police in Lagos against the rally, the organisers had vowed to proceed with the event.

Sunday Igboho, a pro-Yoruba self-determination campaigner and one of the organisers, also insisted the rally would go ahead despite the attack on his home by operatives of the State Security Service.

Lady Killed During Yoruba Nation rally in Lagos Buried Amid…