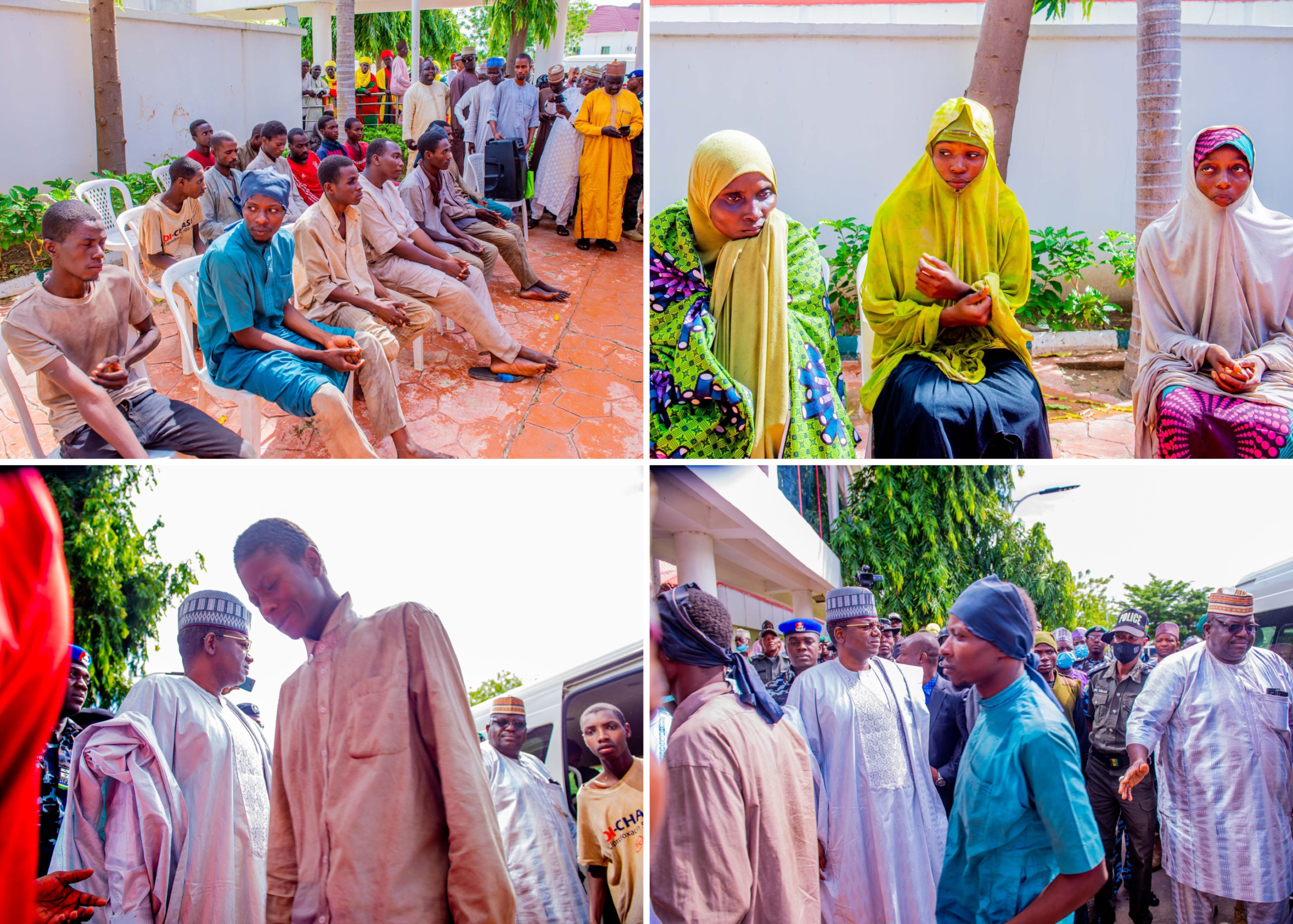 Zamfara State Government has secured the release of 18 students recently abducted from College of Agricultural and Animal Sciences in Bakura, abducted by unknown gunmen.

Recall that gunmen on August 15 attacked the College in Bakura Local Government Area of the state, killing a police officer and kidnapping some students. Four staff members of the college were also abducted.

Presenting the released abductees to Governor Bello Matawalle, at the Government House, Gusau, on Friday, the State Commissioner of Police, Ayuba Elkana, said the victims were rescued through dialogue initiated by the state government.

We may recall that the students were abducted and kept with the bandits 12 days ago. They were rescued through the peace dialogue initiated by Governor Bello Matawalle, without paying any kobo as ransom.

I am happy to hand over the released students and staff to his Excellency, the governor, today.

Mr Elkana commended all stakeholders who assisted in the rescue of the students.

Responding, Matawalle commended the state peace and reconciliation committee for achieving the success.

He said the released abductees will undergo medical checkup before they are handed over to their families.

See some photos of the released students meeting with government officials below; 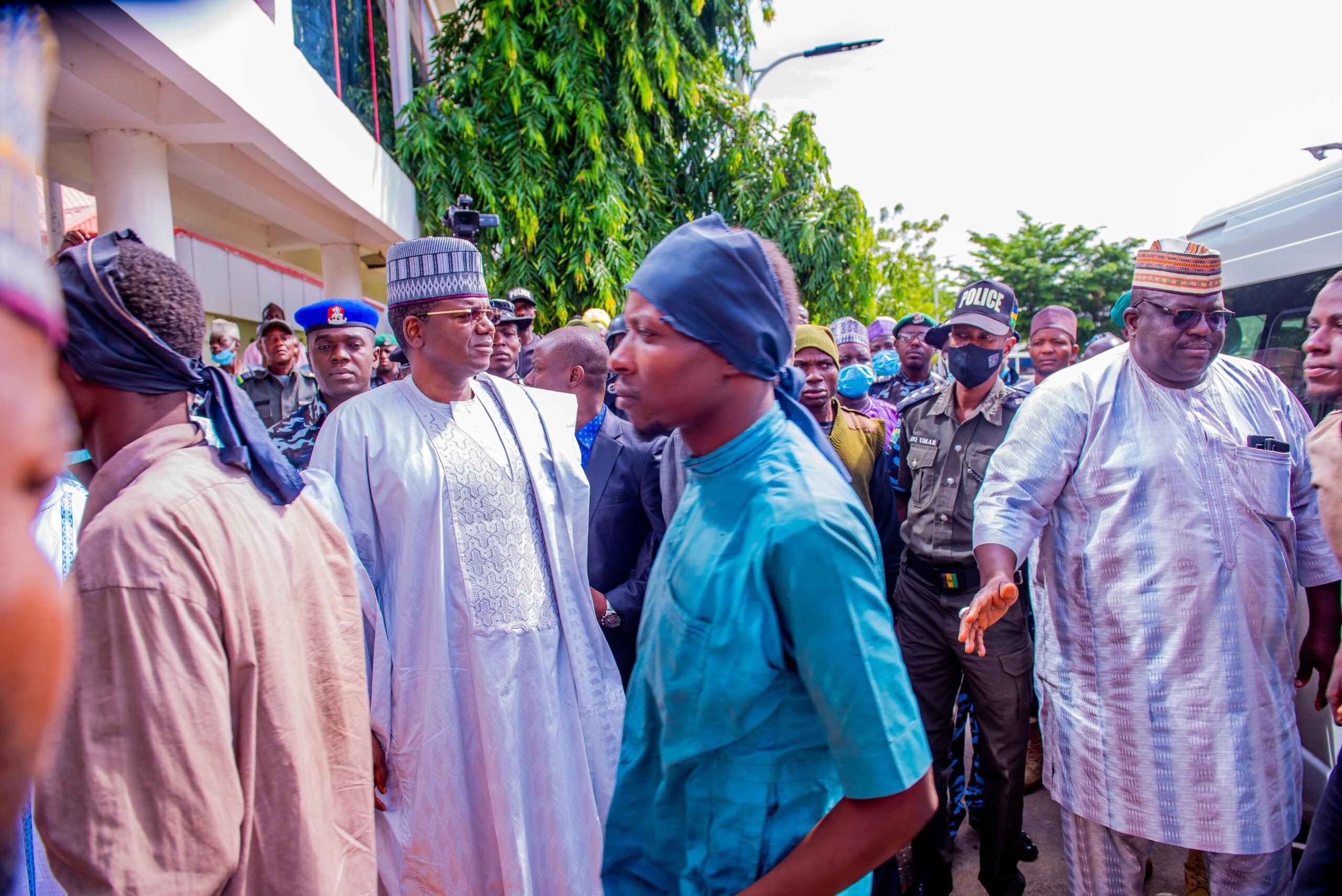 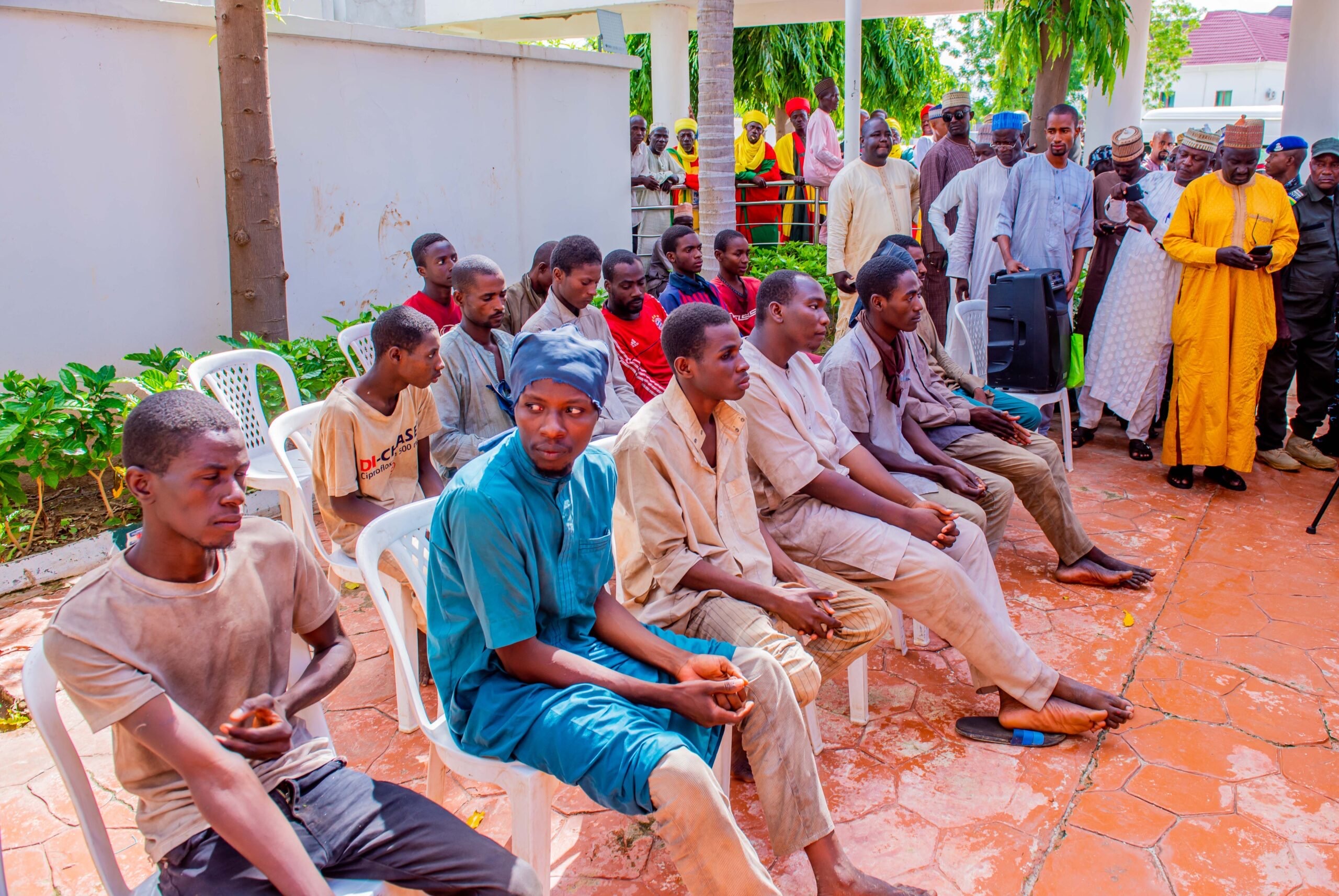 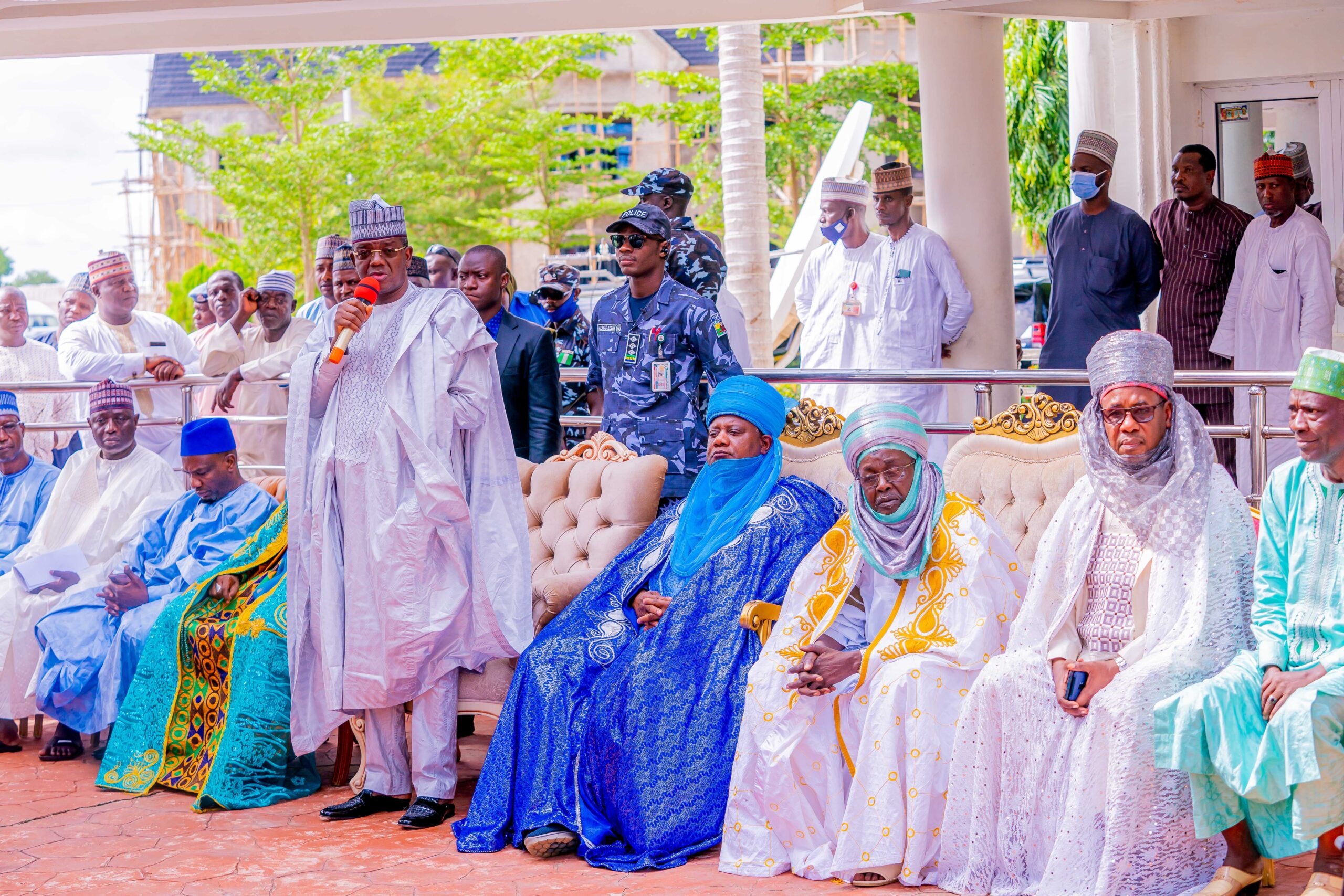 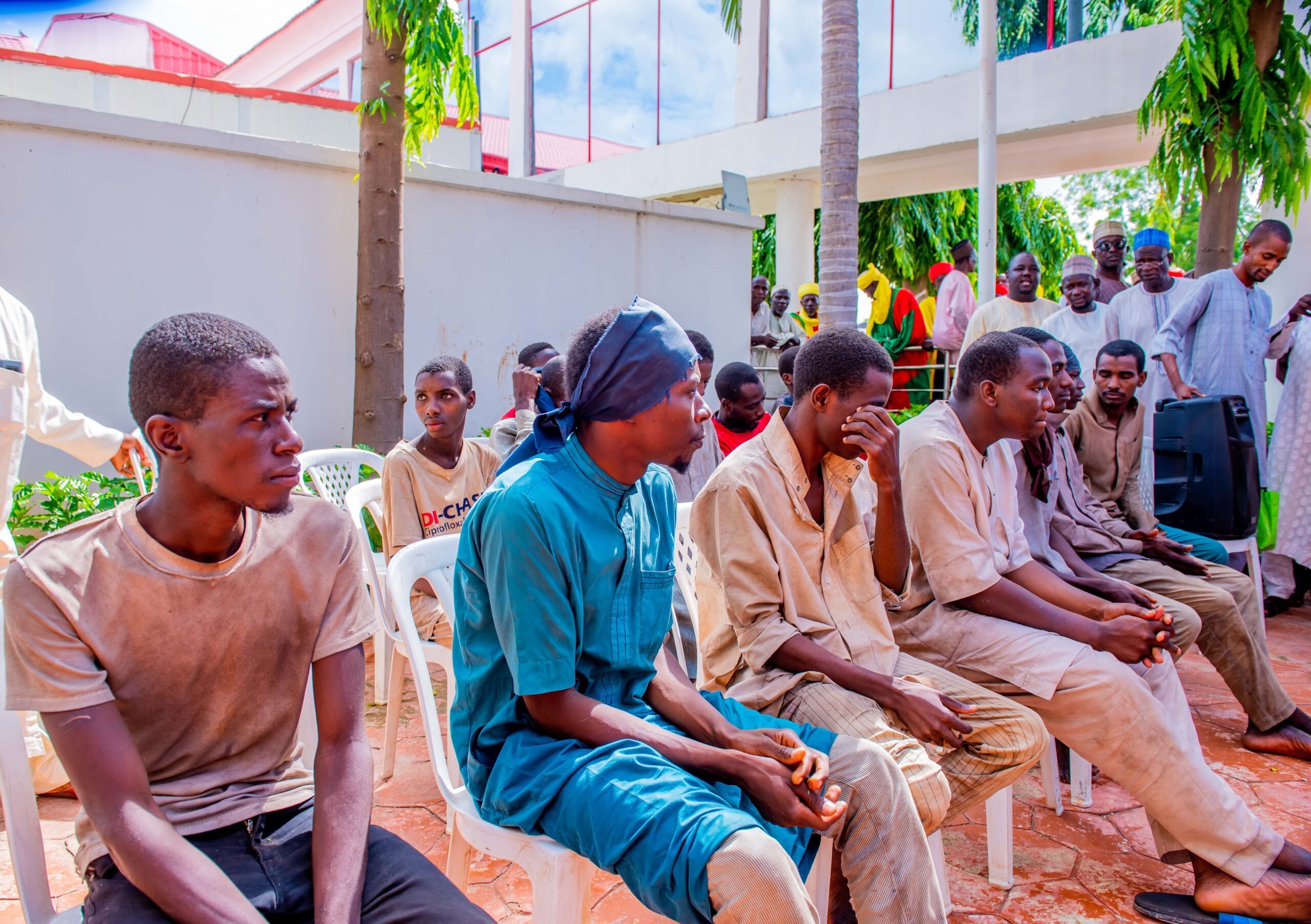 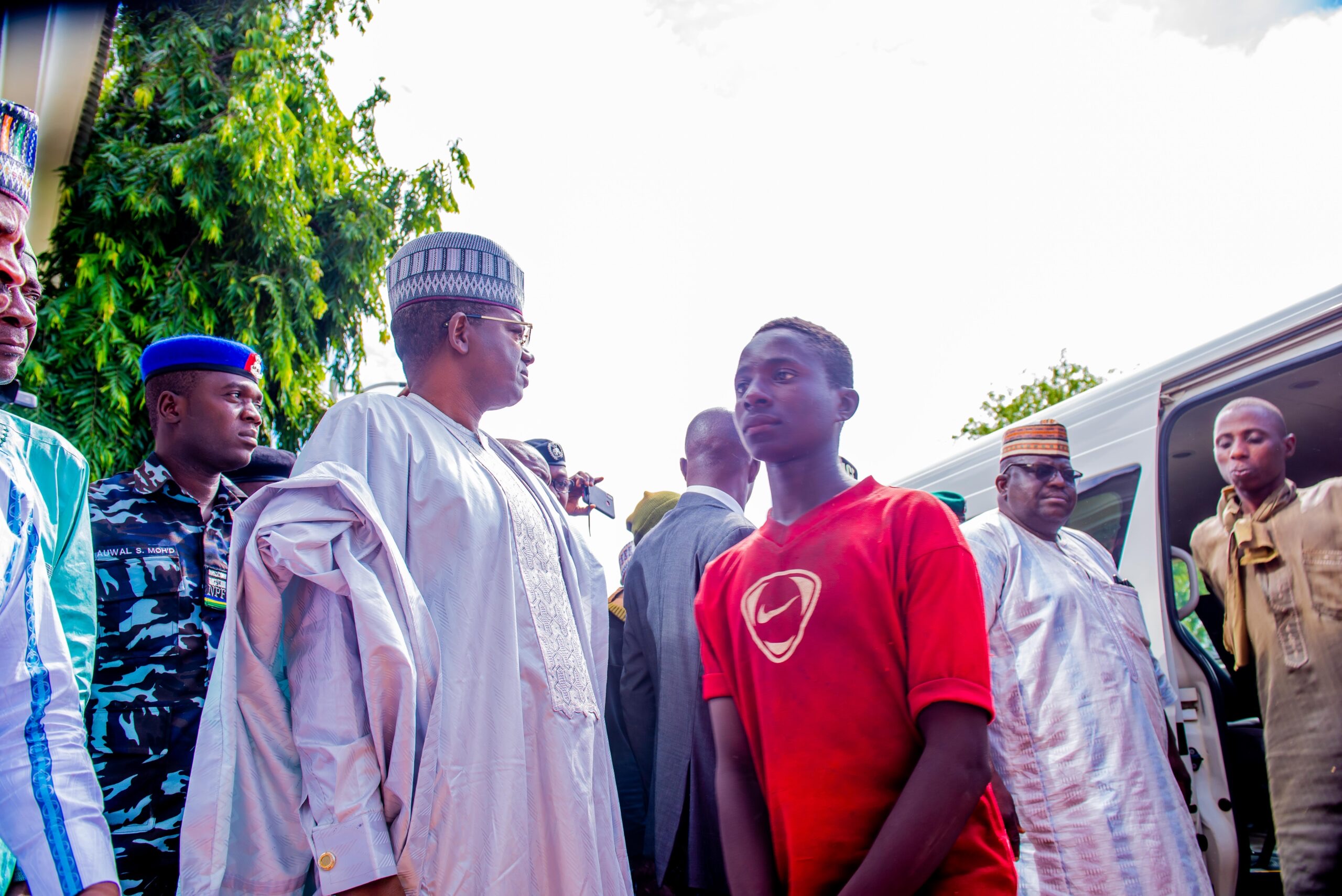 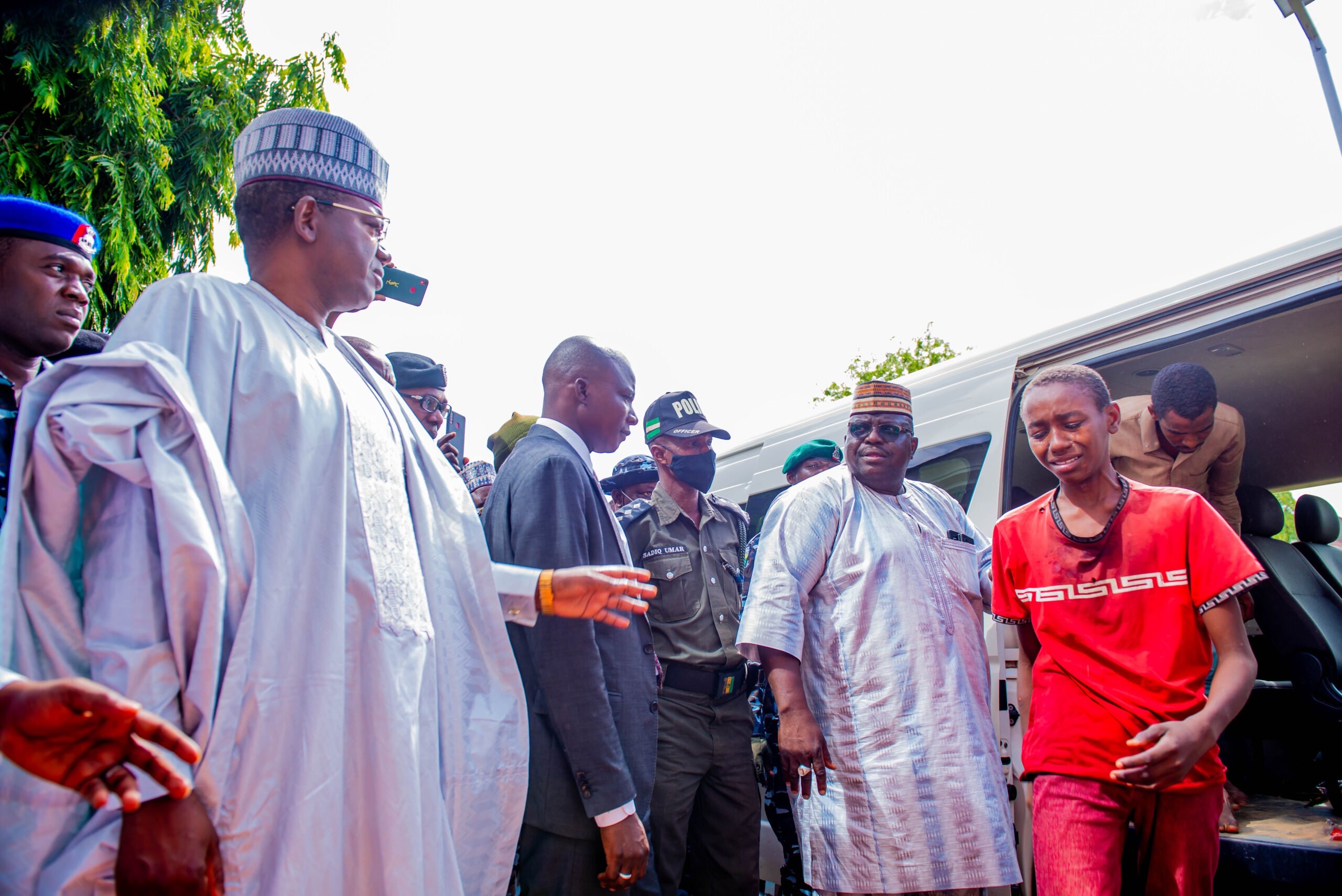 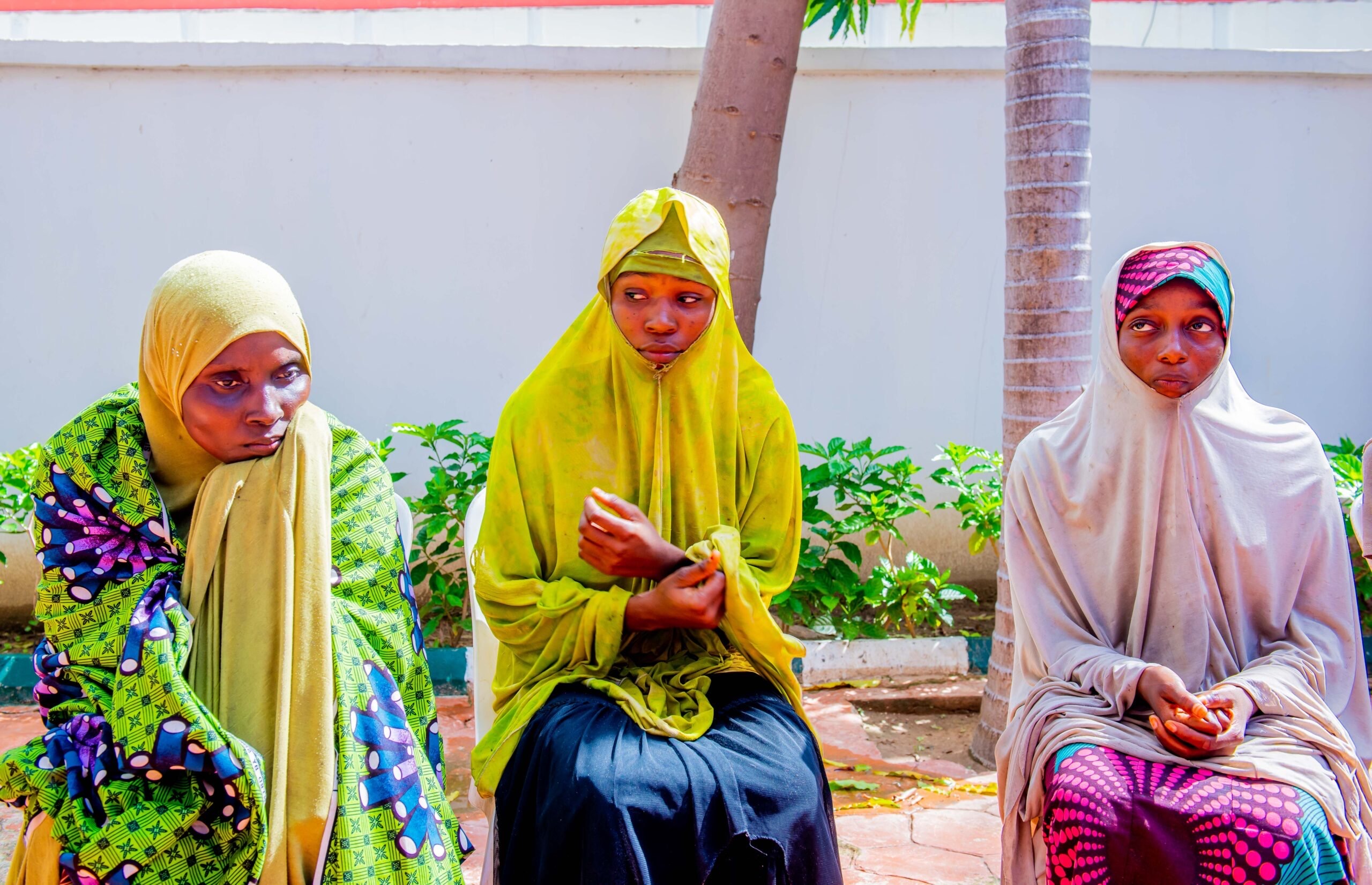 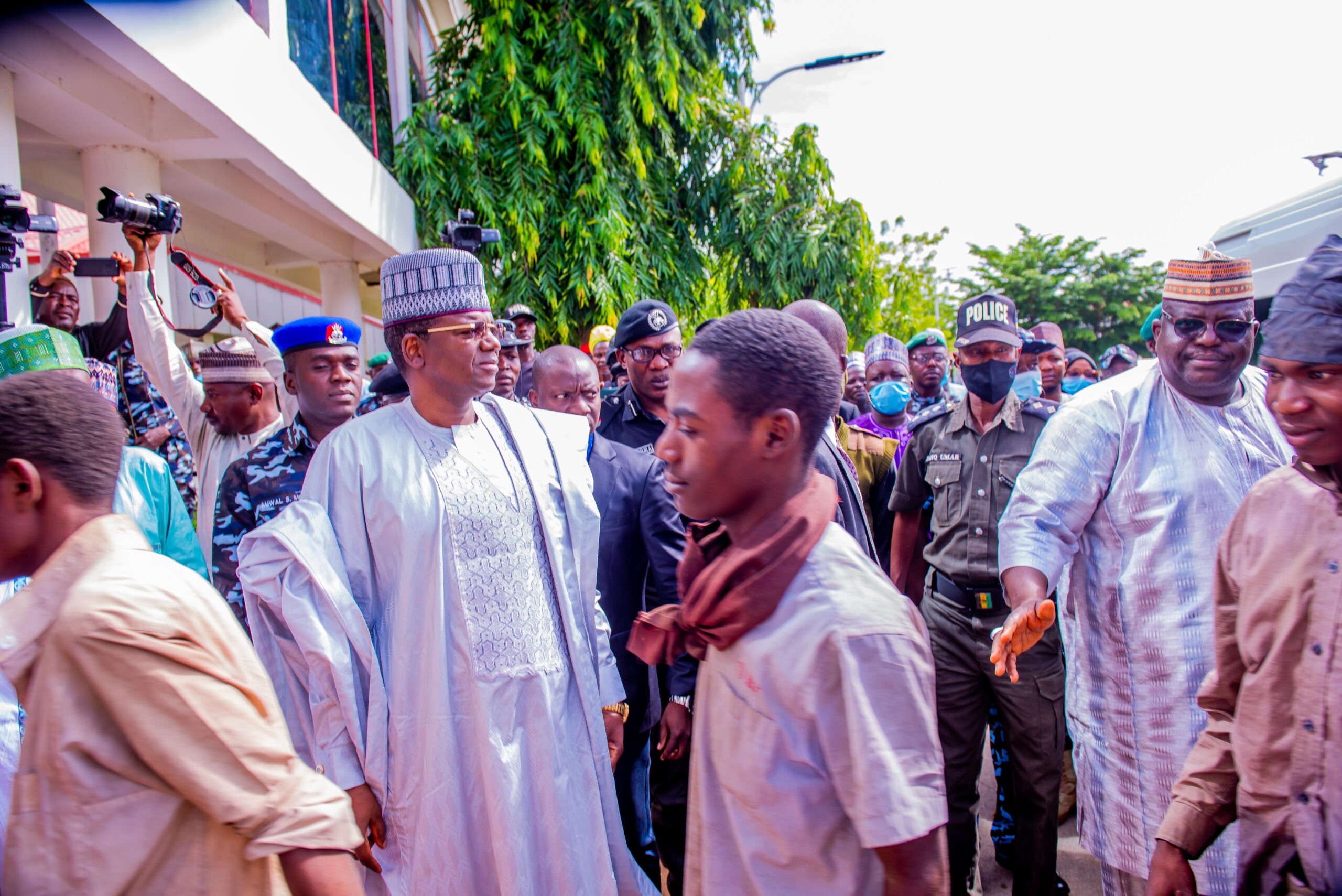 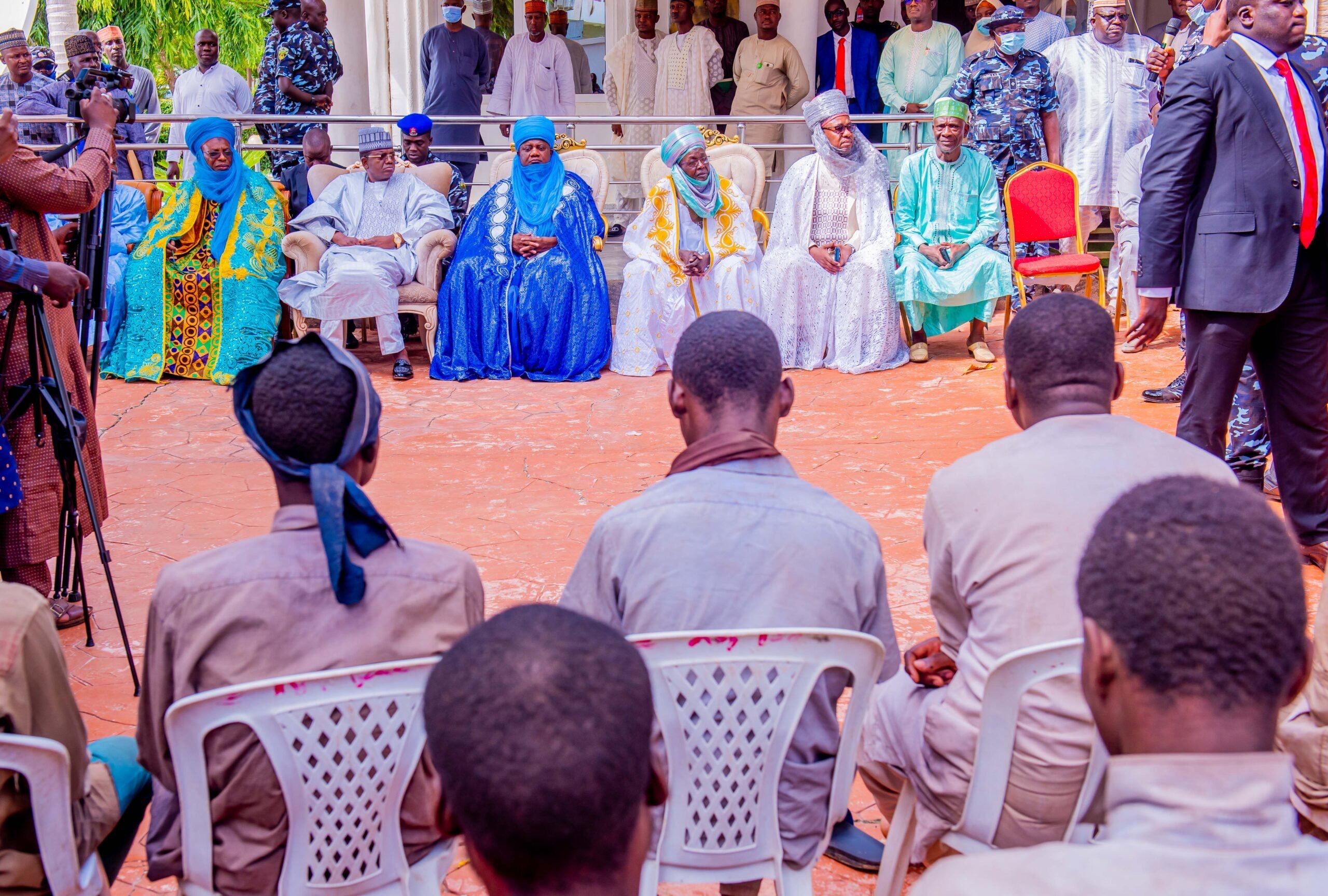 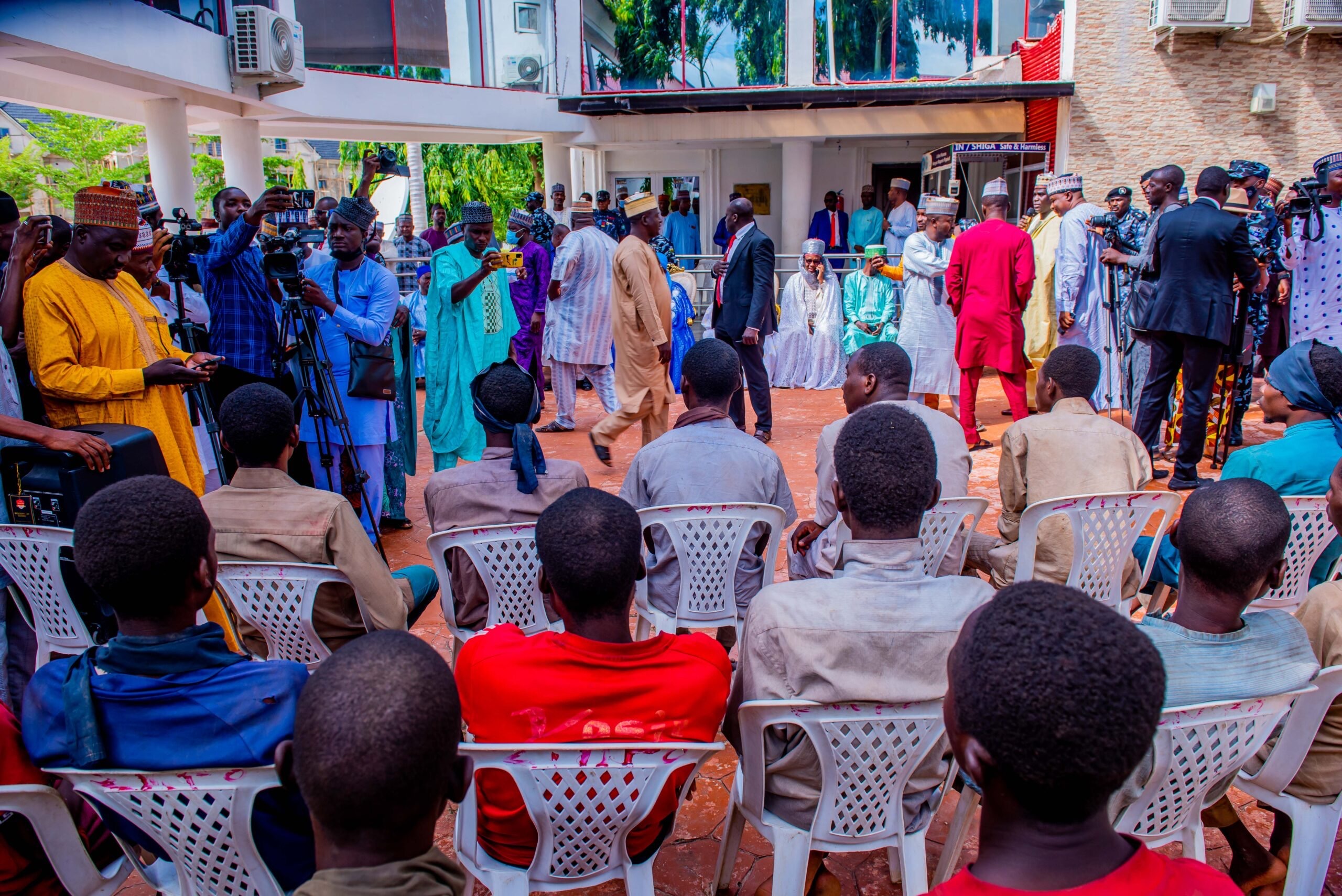 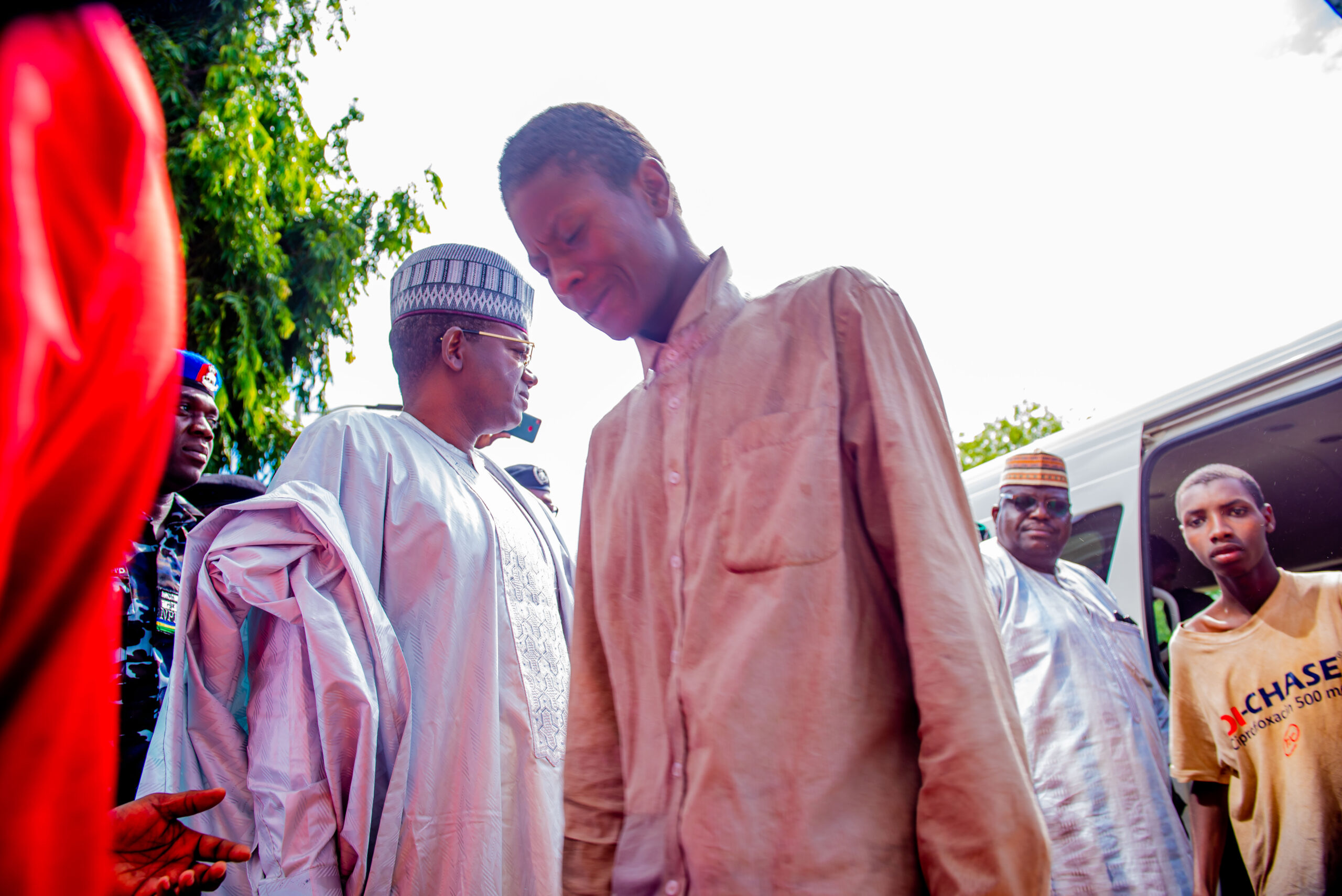 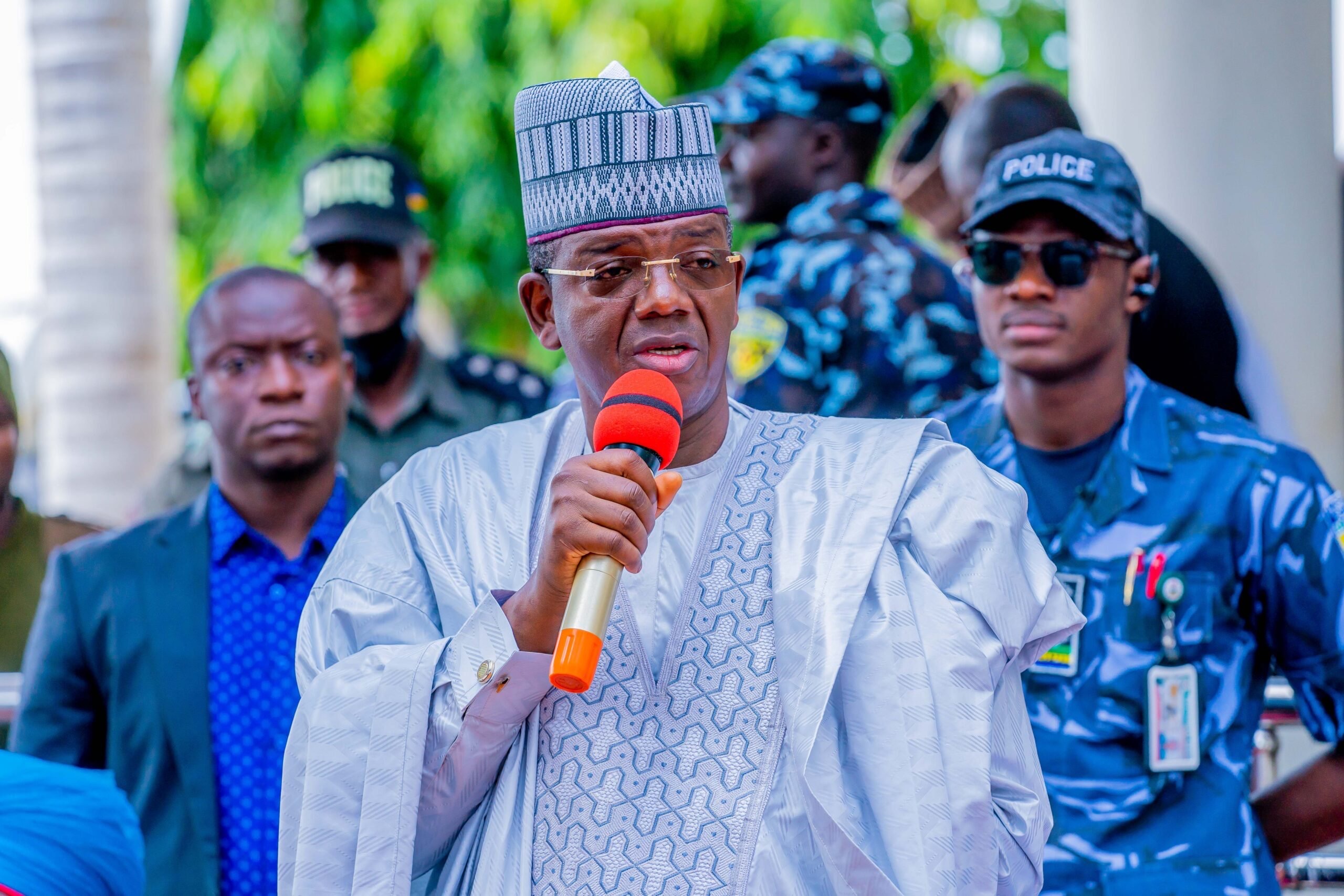 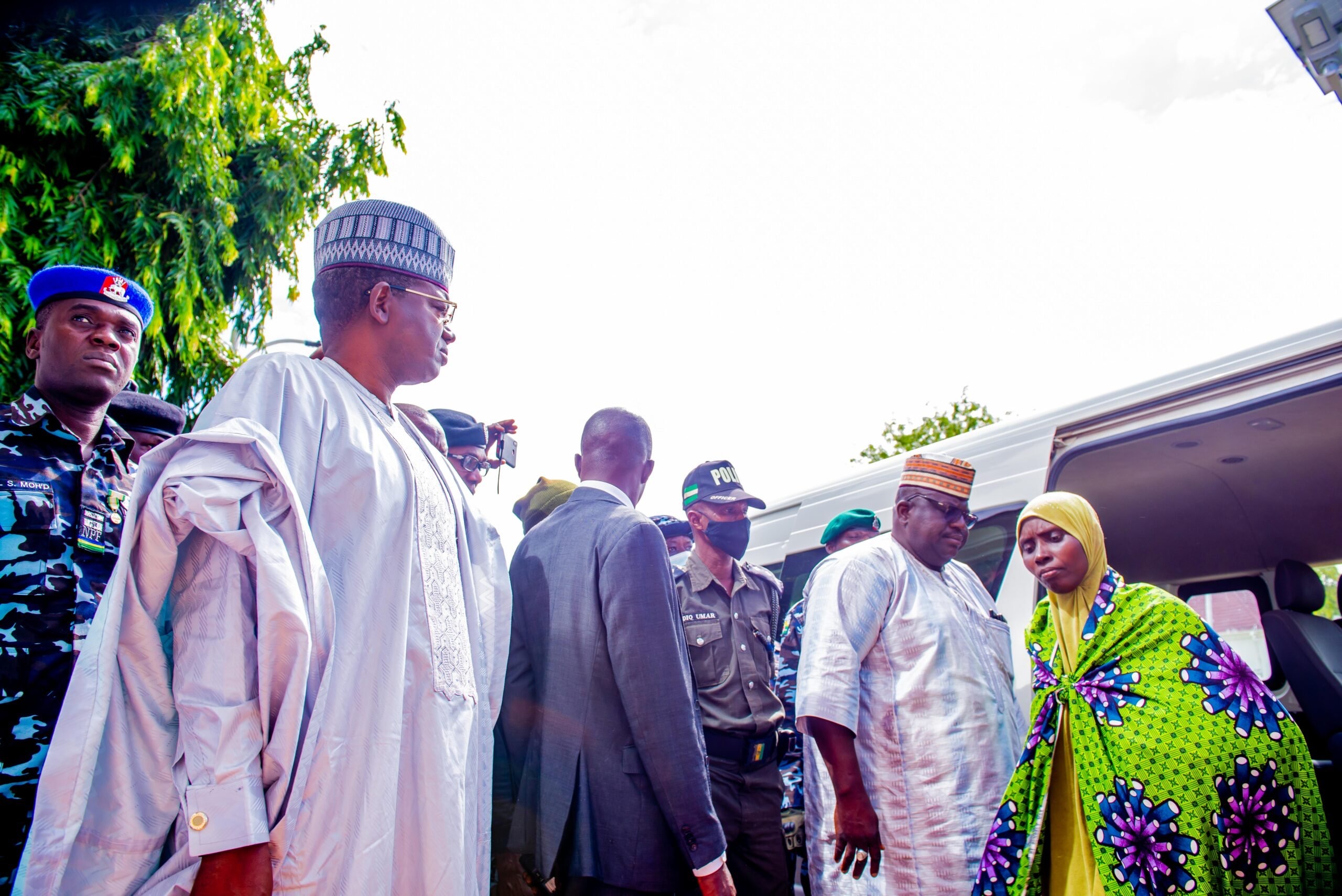 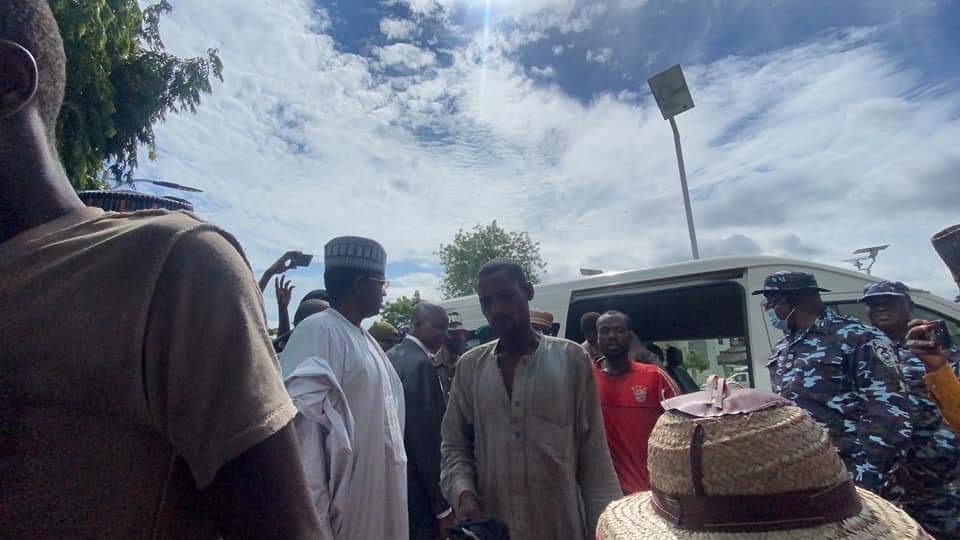 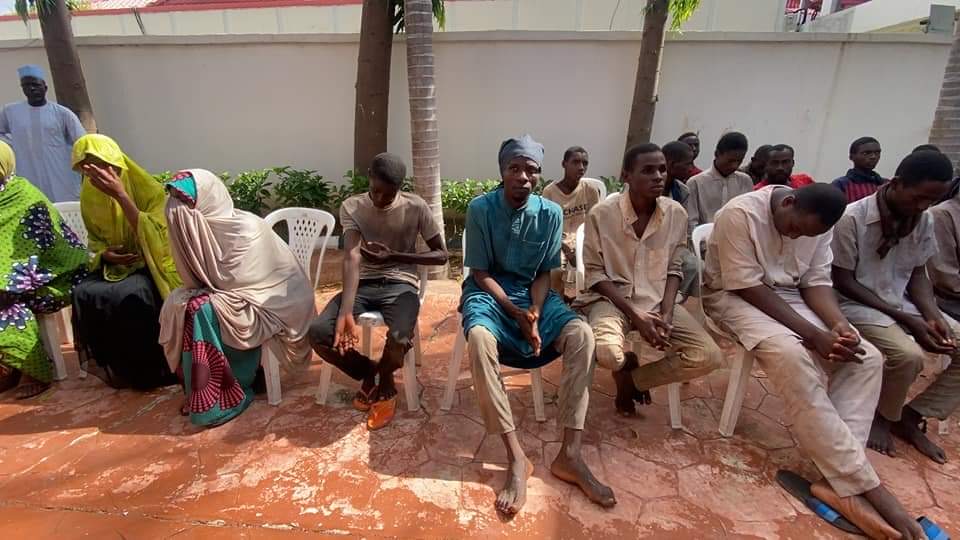 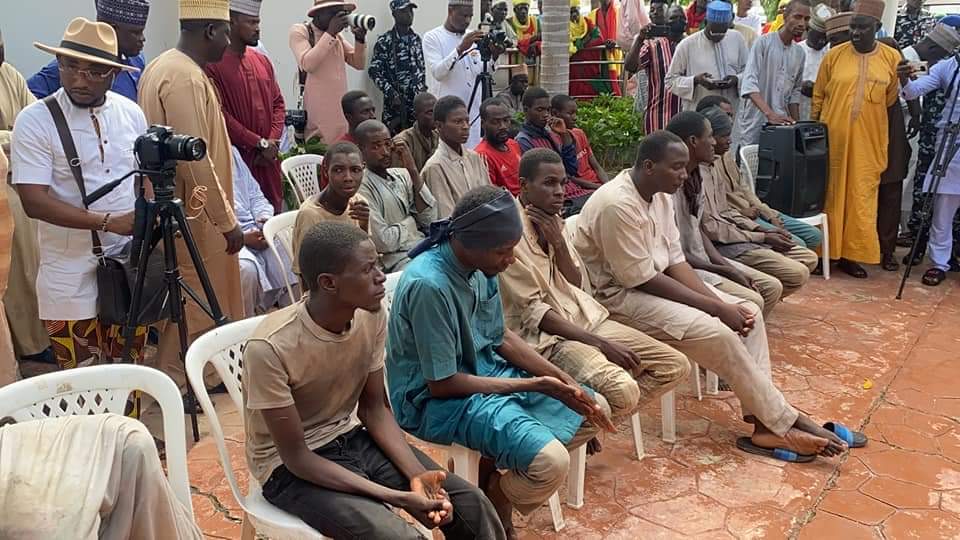 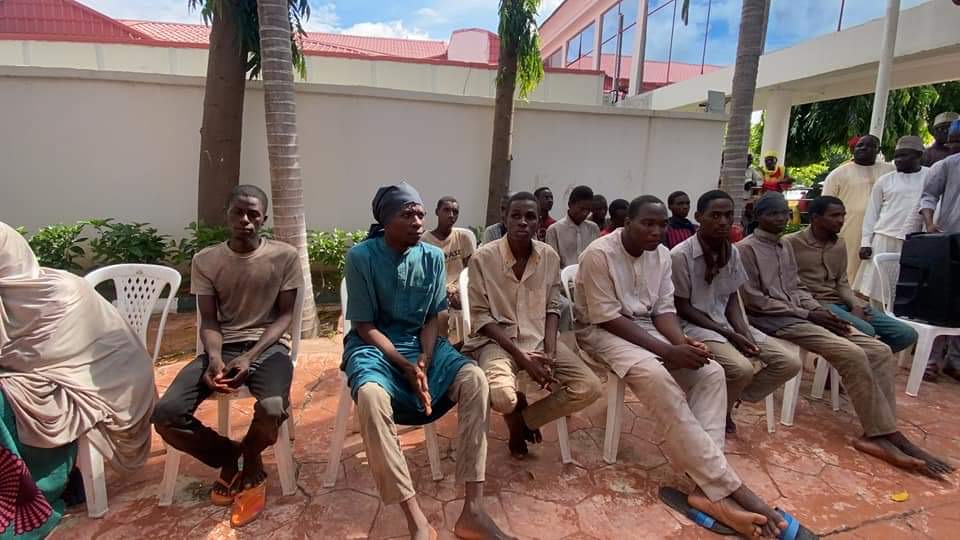