Bandits Release Another 32 Kaduna Baptist Students, 31 Still In Captivity – CAN 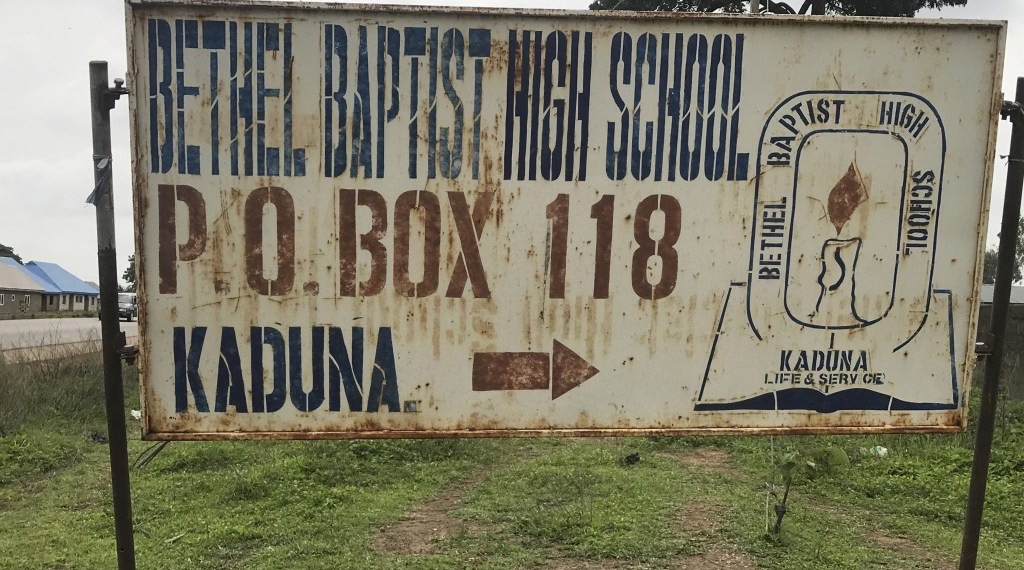 Another batch of 32 abducted students of Bethel Baptist High School, Maraban Damishi, in Chikun Local Government Area of Kaduna state, have regained their freedom, bringing the total of those released to 90.

Chairman of Christian Association of Nigeria (CAN), Kaduna State, John Hayab, confirmed the release of the students to News Agency of Nigeria (NAN) on Saturday, in Kaduna.

Yes, 32 of our students were freed on Friday evening. We still have 31 with the captors and we are praying that they too will be released soon.

We expected more of that figure. We had been on it since yesterday (Thursday). They have been reunited with their parents and they are taking them straight to the hospital for treatment. No time to waste.

According to ThePunch, Hayab had ealier said that the negotiator was working hard to ensure that the kidnappers released more students than they did last week.

The challenge is that the bandits do not release the children because their parents paid any amount. After all, we have one negotiator and when any amount is given to bandits, they release the number of children they deem fit. All the students released so far are junior students who are weak and vulnerable. None of the senior school students kidnapped has been released.

Recall that bandits in the early hour of July 5, invaded the school and kidnapped 121 students of the school, but released a first batch of 58 students before the latest development.

The abduction as at then was the fourth mass abduction in Kaduna schools in the last six months of deteriorating insecurity in North-west and North-central states.

However, there has been unconfirmed reports that ransom was paid to the bandits by distraught parents of the victims.

Kidnapping for ransom has become common in Kaduna as well as other states in the North-West and North-Central as armed men increasingly become emboldened.

In the last year, bandits have attacked many communities in the regions, abducting scores and killing others.

During the period, several schools have come under attack with over 1,000 students kidnapped.

Most of the victims have since returned after their families paid ransom to the gunmen, but some are still in captivity.

Despite the incessant attacks on communities in Kaduna, the state government says it will no longer consider the option of negotiation with the criminals.