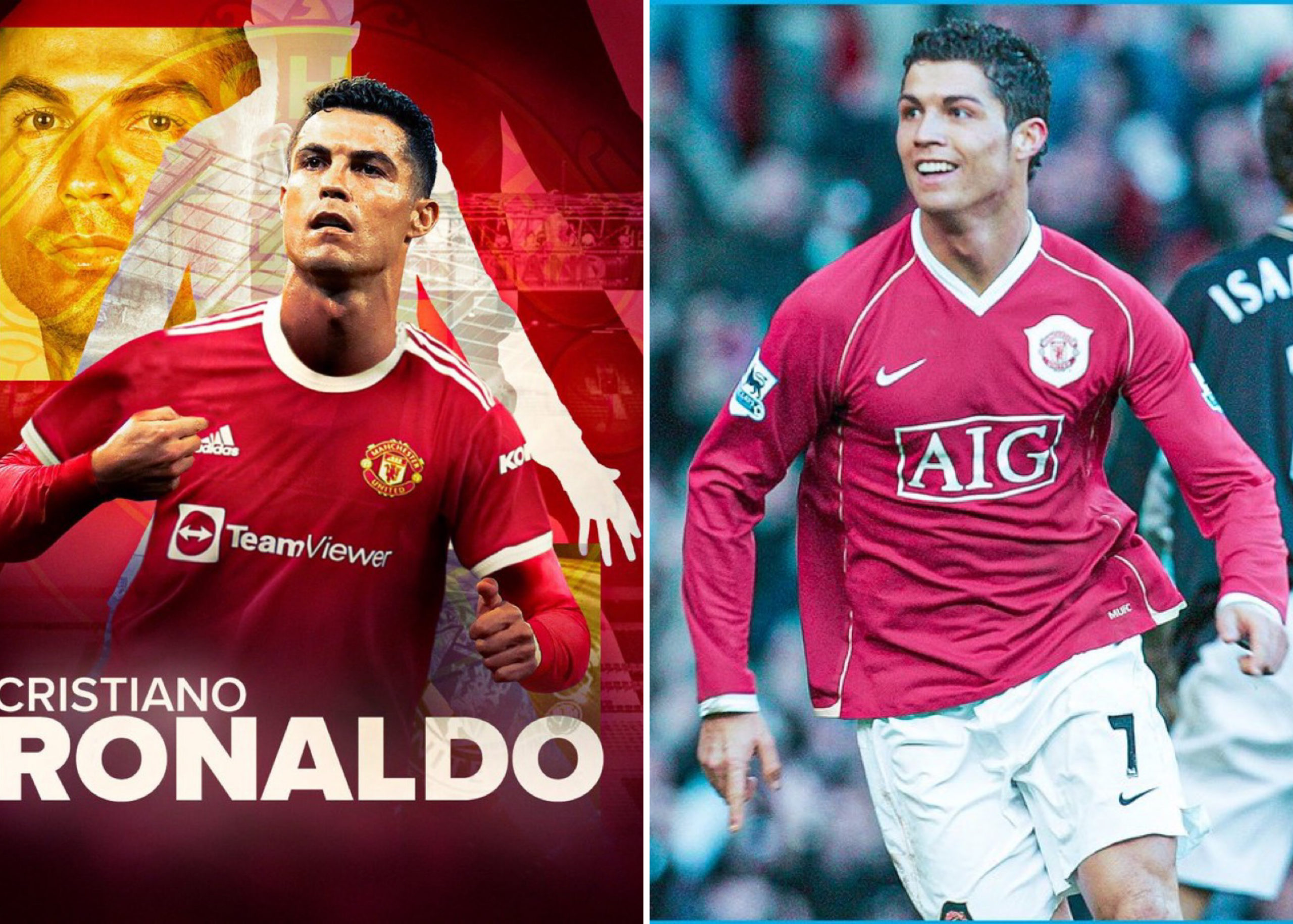 Manchester United have on Friday, August 27 confirmed they have agreed a deal with Juventus to re-sign Cristiano Ronaldo, with the deal subject to personal terms and a medical being completed.

Then in 2018, he left to Juventus on a transfer fee of €100 million (approximately $117 million), following a reported rift with Real Madrid president Florentino Perez over a new contract.

Prior to the latest development, the five-time Ballon d’Or winner was linked with transferring to Manchester City, Paris Saint-Germain and a return to Real Madrid.

However, he is now set to make a return to Old Trafford as announced by the club in a statement today.

Manchester United in the announcement said;

Manchester United is delighted to confirm that the club has reached agreement with Juventus for the transfer of Cristiano Ronaldo, subject to agreement of personal terms, visa and medical.

Cristiano, a five-time Ballon d’Or winner, has so far won over 30 major trophies during his career, including five UEFA Champions League titles, four FIFA Club World Cups, seven league titles in England, Spain and Italy, and the European Championship for his native Portugal.

In his first spell for Manchester United, he scored 118 goals in 292 games.

Everyone at the club looks forward to welcoming Cristiano back to Manchester.

On Thursday, SkySports claimed the Portugal captain had already cleaned out his locker in the dressing room despite manager Massimiliano Allegri and club director Pavel Nedved both insisting last weekend that he would remain in Turin.

Allegri even told reporters that Ronaldo has told him personally that he wanted to stay.

However earlier on Friday, Juve confirmed that Ronaldo would not train with his teammates, with Sky Sport Italia reporting that the superstar forward arrived at the club’s Continassa training centre in the morning to say goodbye to his teammates before leaving.

Allegiri announced that Ronaldo no longer has intention to remain in the club anymore, saying;

Yesterday, Cristiano told me that he no longer has any intention to play for Juventus. For this reason he will not be called up for tomorrow’s game. Things change, it’s a law of life. Juventus remains, which is the most important thing. He gave his contribution, he made himself available, now he leaves and life goes on.

Cristiano Ronaldo’s Sister Hospitalised Due To…