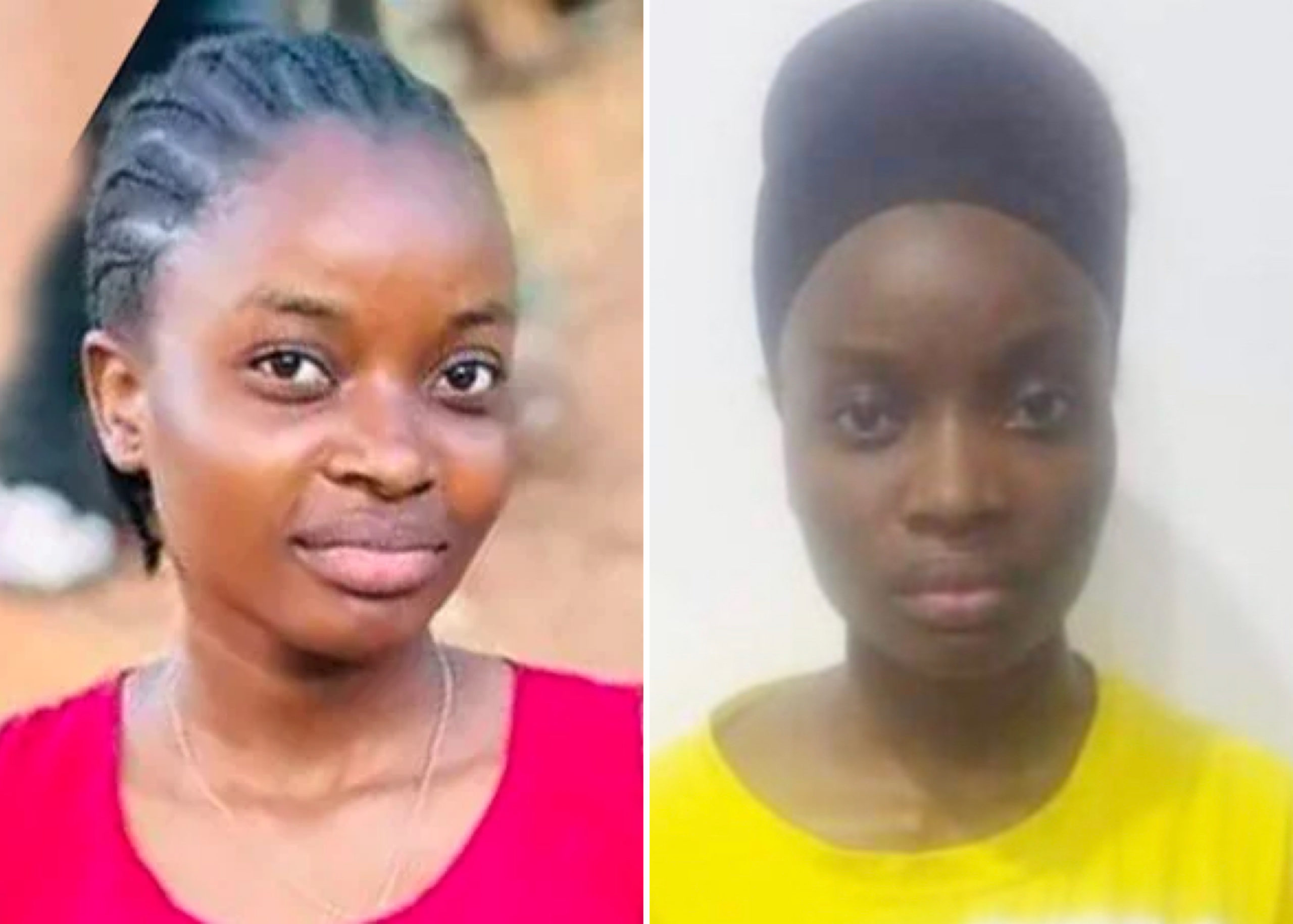 High Court sitting in Federal Capital Territory Abuja on Friday has ordered Nigeria Police Force to charge Gloria Okolie to court on or before August 31, 2021, or be granted bail in the sum of N2m and Level 12 officer as bond and surety.

The 22-year-old was arrested in Imo state by operatives of Intelligence Response Team (IRT) on June 17 for allegedly being an informant to Indigenous People of Biafra (IPOB).

She was transferred to Abuja, despite efforts by her parents to secure her release.

Gloria’s uncle, Christian Okolie, had said policemen extorted N280,000 in bribes so far and demanded an additional N100,000 to free the young lady.

Her family had also alleged that she was used as a maid and sex slave by the officers while in custody.

However, the Police in a statement had said;

Investigations by the police team revealed that Gloria Okolie takes advantage of her gender and seemingly innocuous looks as camouflage to carry out espionage against military and police targets on behalf of IPOB/ESN.

However, National Human Rights Commission and many human rights groups faulted the continued detention of Okolie by the Police and had demanded that the detainee should be released immediately or be charged to court to avail her of her right to fair hearing.

Gwamnishu and other activists had dragged the police to court to respect the fundamental rights to freedom of the 22-year-old detainee.