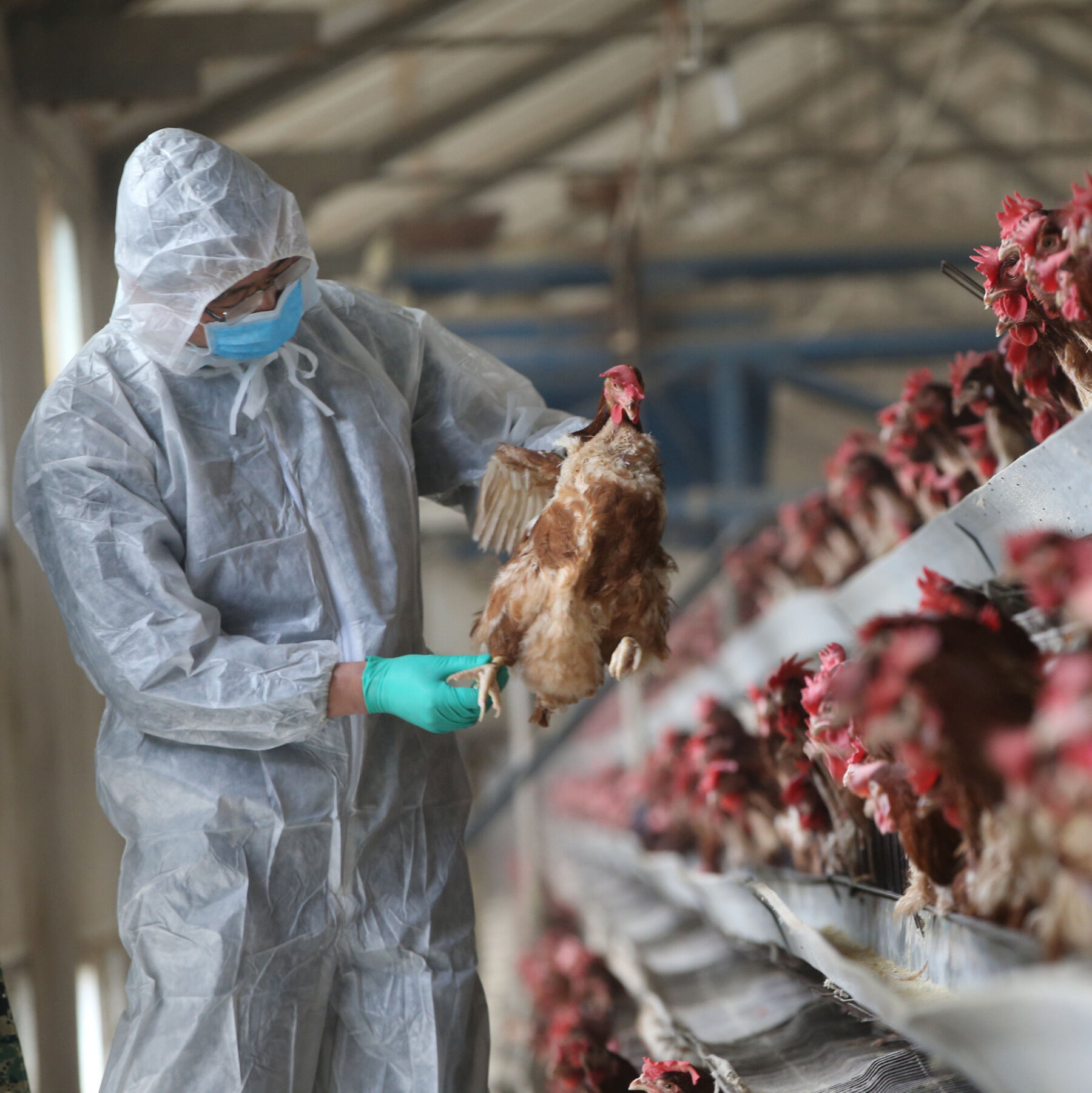 Delta Government has confirmed a fresh outbreak of Avian Influenza, also known as bird flu in the state.

Commissioner for Agriculture and Natural Resources, Julius Egbedi in a press conference with his information counterpart Charles Aniagwu on Wednesday Augusy 25, disclosed that over 160,000 birds are affected in various farms across seven local government areas of the state.

Samples from the reported farms were sent to the National Veterinary Institute, Jos, and all were confirmed to be the h5n1 strain of avian influenza.

From what we have discovered, wild birds are the primary hosts of avian influenza. We suspect that these wild birds may have gotten in contact with some birds in the poultry and that may have been the genesis of the outbreak. We are using this medium to enlighten our poultry farmers across the state to take all necessary measures in protecting their farms. they should not bring in birds which they suspect to have been infected or allow people from infected farms into their farms.

The commissioner also announced that the state government, through Department of Veterinary Services in State Ministry of Agriculture has carried out a disinfection exercise in affected farms and also stopping all poultry farm operations on the affected farms.

All farmers in the state have been further advised to immediately report suspected cases to the ministry for timely intervention as the state makes more efforts to contain the situation by collaborating with all local government chairmen.

Some measures have been put in place to improve the loss of affected farms as they have contributed to the prosperity vision of Governor Ifeanyi Okowa-led administration.

The state government will meet them halfway because we believe that their actions have helped us to mop unemployment by creating jobs for our people. the fact that the government is making efforts to curtail spread by disinfecting farms means that we are already intervening and taking action.

We are not only sympathizing with the affected farmers but we are also assuring them that, as a government, we will take those steps that will ensure that we are able to sustain poultry and the agricultural sector in the state.