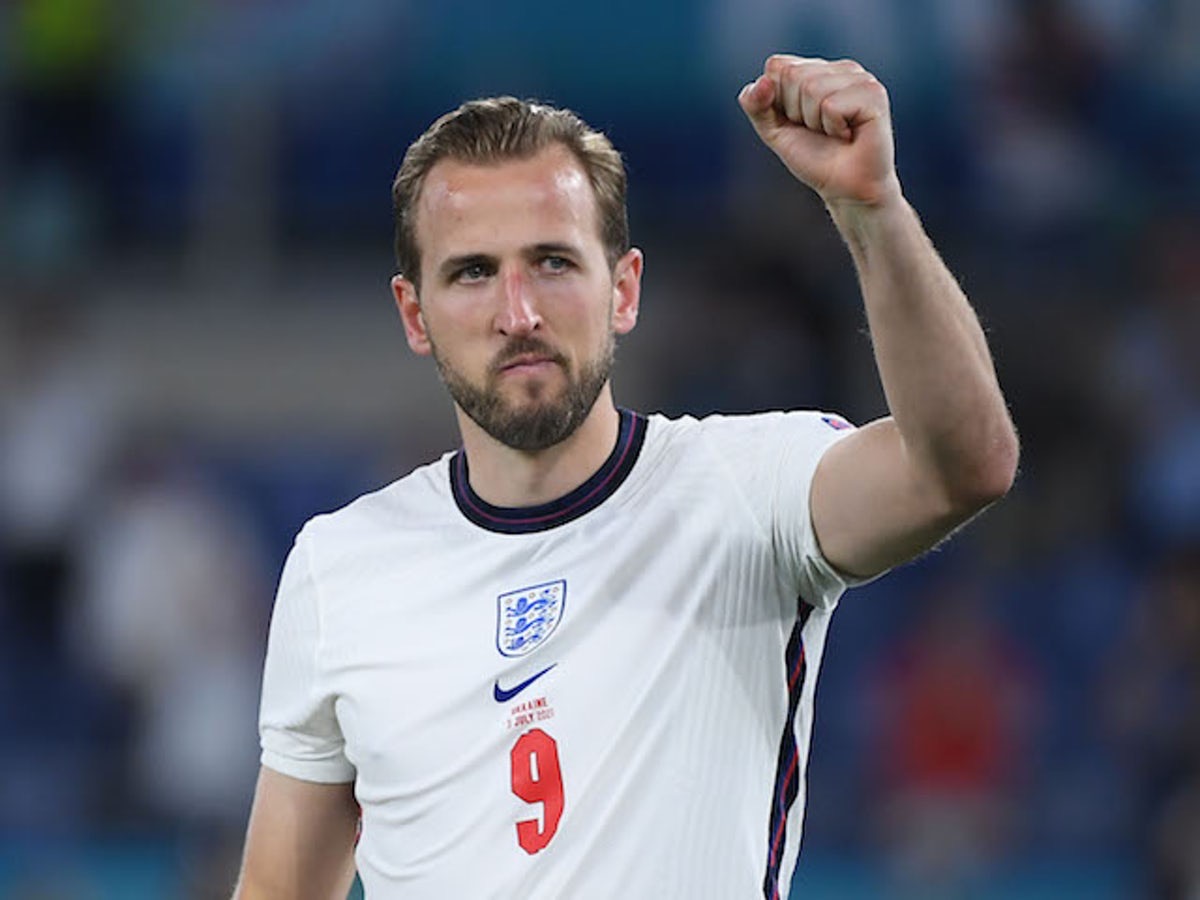 England international, Harry Kane has announced that he will stay at Tottenham Hotspurs, putting to bed rumours linking him with a transfer to Manchester City.

The 28-year-old made this known in a statement issued on his verified Instagram page on Wednesday.

The transfer saga has dominated the summer after he was first linked with City in May, with Tottenham left reeling by reports Kane wanted to leave.

Manchester City were keen to sign Kane, who believed he had a gentleman’s agreement with chairman, Daniel Levy to leave Spurs this summer. However, Levy has refused to enter into negotiations for the striker.

After England lost in the Euro 2020 final to Italy, there were reports a £160m deal had been agreed with City – which had always been Kane’s preferred destination if he left north London.

Then at the beginning of August, Kane, who has been on an extended holiday after Euro 2020, did not turn up as scheduled at the training ground for his coronavirus tests.

Later that week, he released a statement saying he “never refused to train” and would return to the club as planned.

Now, Kane in a statement released via his Twitter page wrote;

It was incredible to see the reception from the Spurs fans on Sunday and to read some of the messages of support I’ve had in the last few weeks.I will be staying at Tottenham this summer and will be 100% focused on helping the team achieve success.

It was incredible to see the reception from the Spurs fans on Sunday and to read some of the messages of support I’ve had in the last few weeks. 👏⚽

I will be staying at Tottenham this summer and will be 100% focused on helping the team achieve success. #COYS pic.twitter.com/uTN78tHlk1

Kane came off the bench in the second half for Spurs in their 1-0 win against Wolves at Molineux on Sunday.

I think since Harry joined us he has been working so this is what we value. His attitude in training has been excellent. It’s finished, Harry is going to be with us.

When asked whether he was concerned about the word “summer” in Kane’s statement, and if the issue was likely to arise again in the January transfer window, Nuno replied;

I’m not worried at all. It’s day by day. He’s an option for tomorrow. This is the only thing and is my only thought, trying to make the best decisions to help the team and Harry is one of the options for tomorrow.

Tottenham will face Pacos de Ferreira in the Europa Conference League play-offs on Thursday, looking to overcome a 1-0 away defeat in the first leg last week.

He is an option. It is great news for everybody. We are all very happy. [He is] one of the best players in the world. Delighted to have one more option for the season ahead of us.

Kane, whose contract at Spurs runs to 2024, has now reaffirmed his commitment to the club just six days before the transfer window closes on 31 August.