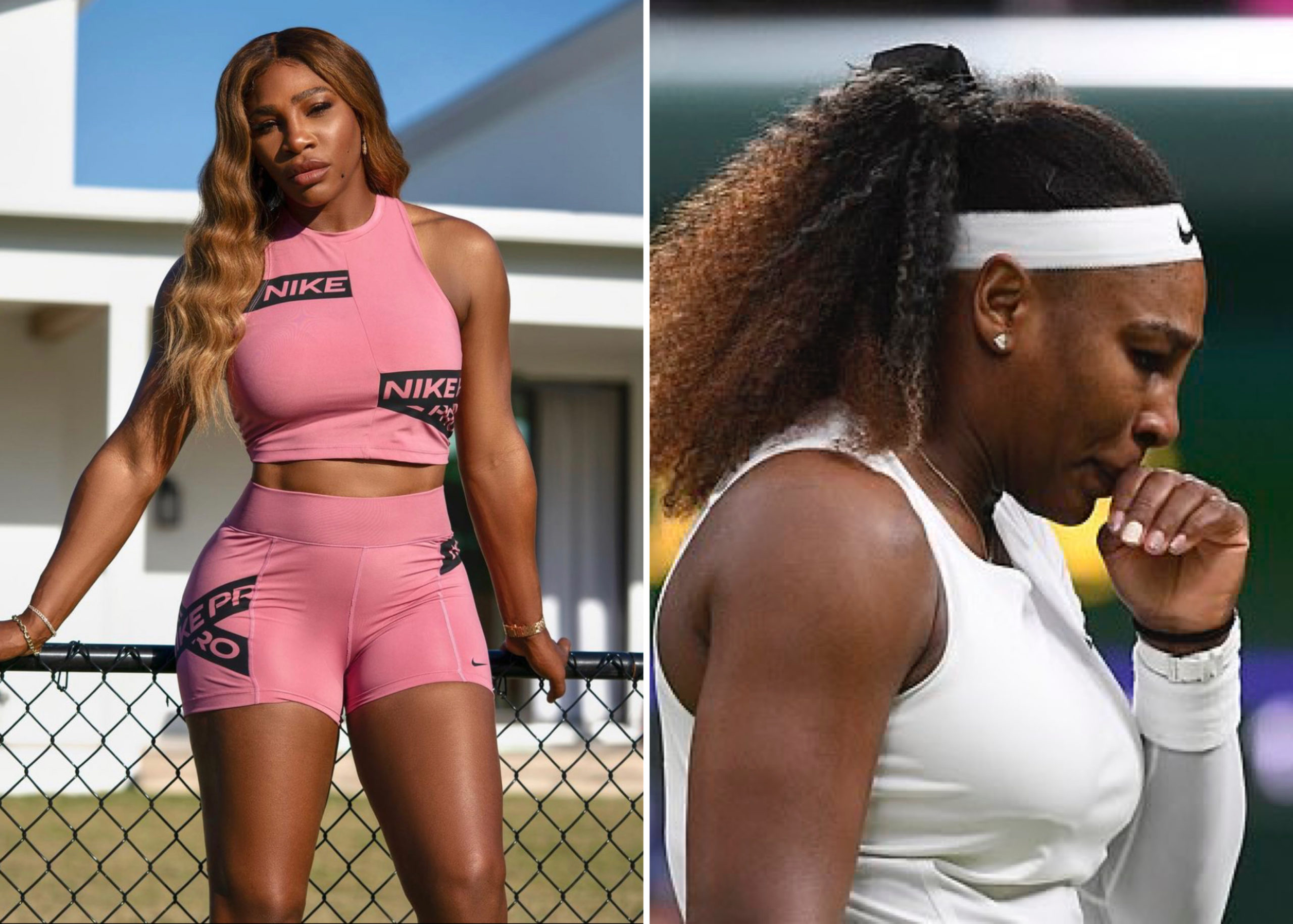 Tennis player, Serena Williams has on Wednesday, August 25 announced her withdrawal from l US Open tournament, to allow her ‘body to heal completely‘ after tearing her hamstring at Wimbledon.

It would be recalled that Williams was forced to retire during her first-round match at Wimbledon back in June due to the injury.

Read Also: Serena Williams Retires In Tears From Wimbledon Due To Leg Injury 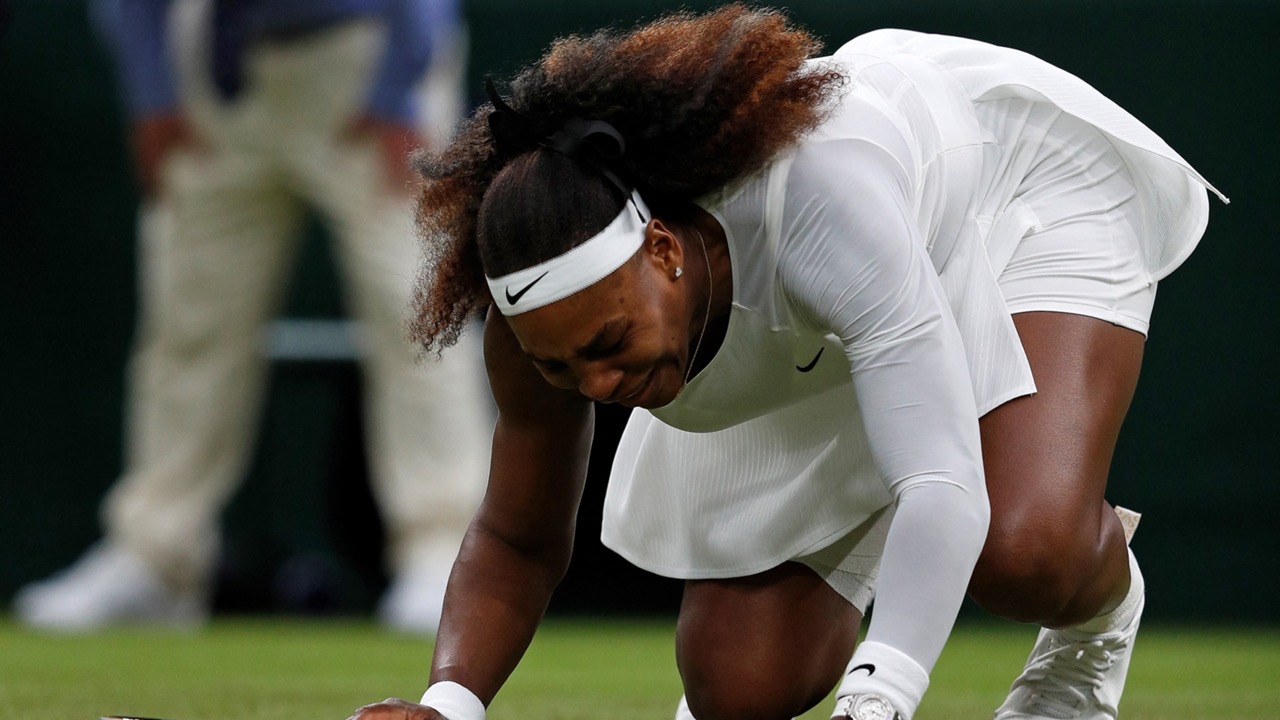 Her withdrawal from the competition marked only the second time in career that she has retired from a major tournament match.

After careful consideration and following the advice of my doctors and medical team, I have decided to withdraw from the US open to allow my body to heal completely from a torn hamstring.

New York is one of the most exciting cities in the world and one of my favorite places to play – I’ll miss seeing the fans but will be cheering everyone on from afar.

Thank you for your continued support and love. I’ll see you soon.

As a result, she will now forego for the Open in a bid to get healthy after ‘consulting with her medical team‘.

The decision comes after a frustrating summer for Williams, who was forced to retire from Wimbledon due to the hamstring.

The seven-time Wimbledon champion and four-time runner-up was seen with a heavily taped thigh and ankle during her match against Aliaksandra Sasnovich. 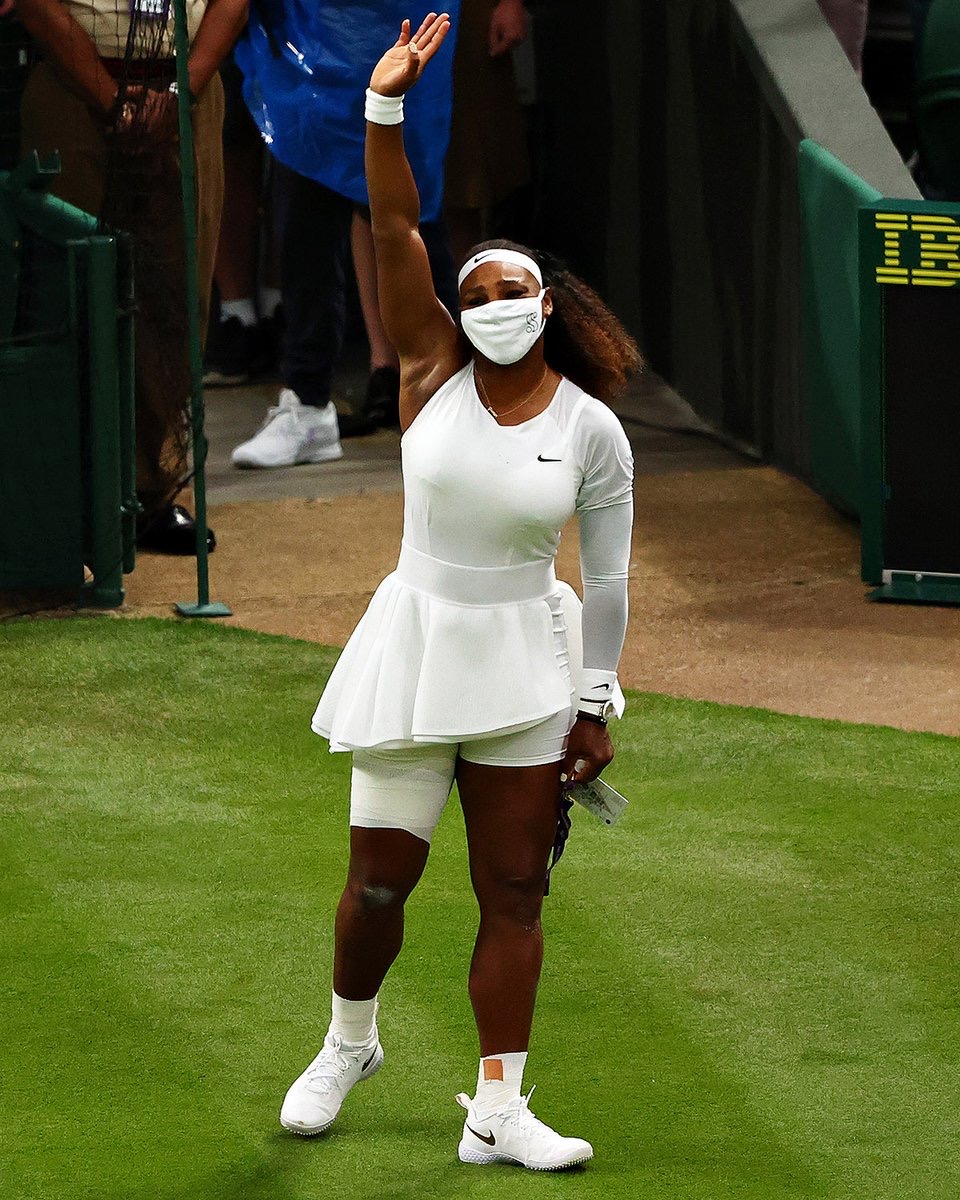 A visibly pained Williams broke Sasnovich early in the set before slipping and falling in the fifth game and hobbling to her chair.

Williams managed to return, albeit with a noticeable limp, and attempted to carry on before having to retire with the set tied 3-3. 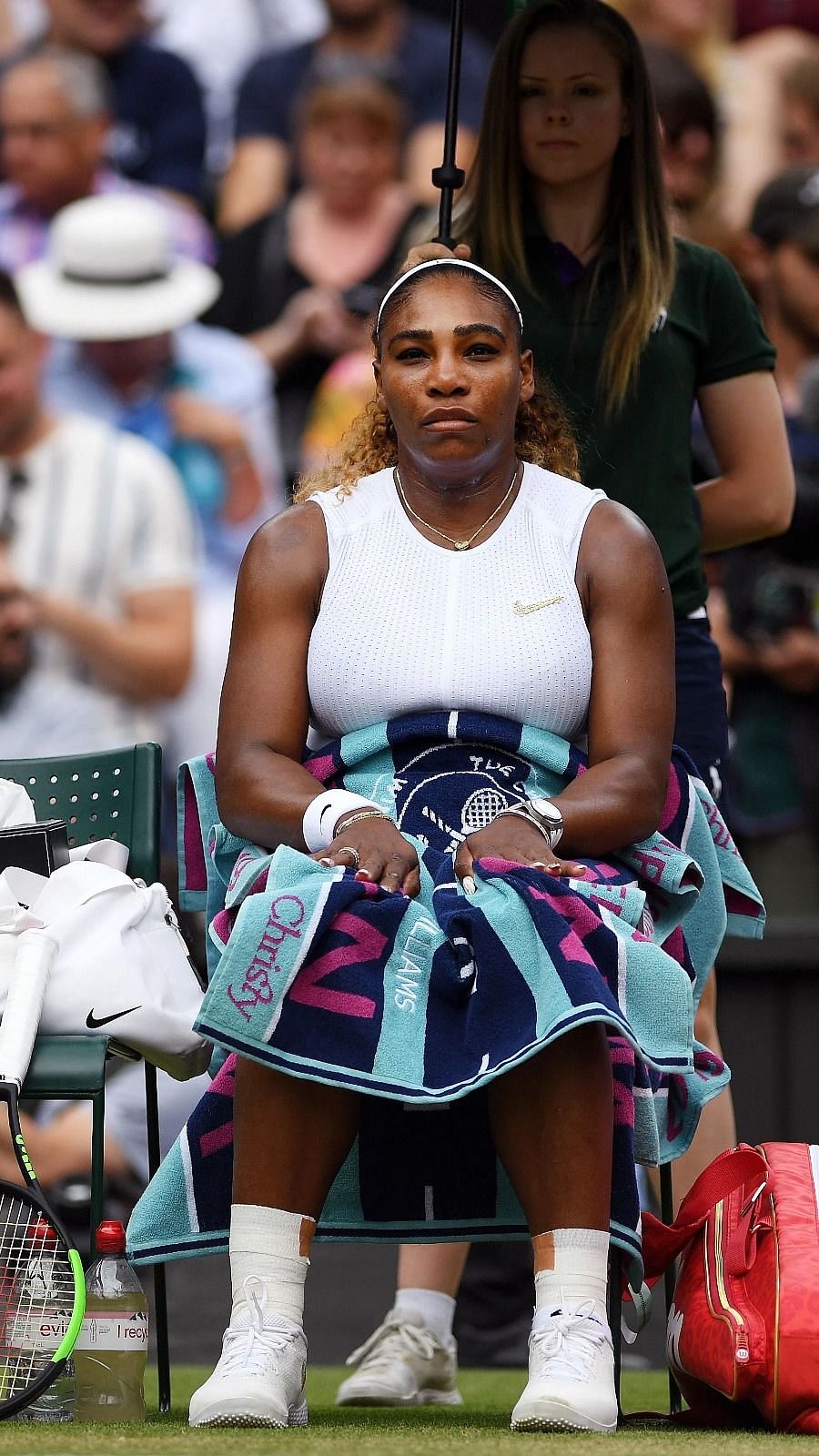 Later Williams, a four-time Olympic gold medalist, was forced to withdraw from the Tokyo Games due to her injuries.

Read Also: Serena Williams Says She Will Not Play At Tokyo Olympics

She had hope to return to the court in New York in a bid to reach a record 42 Grand Slam titles before her 40th birthday next month, but now her future remains in limbo.

Williams is not the first athlete to withdraw from the tournament – with former men’s singles champions Dominic Thiem, Roger Federer and Rafael Nadal previously announcing their decision to pull out of this year’s final Grand Slam over health concerns.

Interestingly, 2021 will mark the first US Open played without Williams, Federer, or Nadal since 1997, according to Ben Rothenberg of The New York Times.

Thiem, the defending champion, is rehabbing a wrist injury, while Federer (knee) and Nadal (foot) have been troubled by nagging health concerns this season.

As a result, Novak Djokovic will go into the tournament as a heavy favorite to complete the calendar Grand Slam beginning on August 24.

Venus Williams Joins Sister, Serena In Pulling Out Of US…

Serena Williams Retires In Tears From Wimbledon Due To Leg…