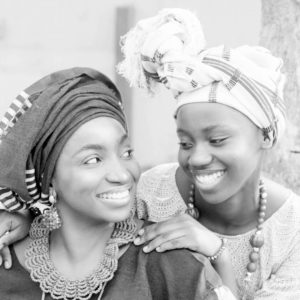 Isale Eko that massively popular stage play depicting 14th century Lagos has received a massive boost with the recent announcement by Wema Bank of its support.

While making the announcement recently at the iconic Head Office of the Bank, Morolake Phillips of its Brand and Marketing Communications team, suggested that Wema Bank with its rich pedigree and immense history as the very first and oldest indigenous Financial Institution was supporting the play because it identifies with its message of hope falling back on the core values of our birth as a people in a bid to refocus towards a better future. 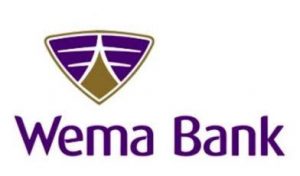 Isale Eko played to an uproarious reception last May with some of the most gifted thespians led by the  good naturedly exciting veteran Actor and TV Presenter Yemi Shodimu ably backed by the wonderfully gifted Yinka Davies who brought the roof down with her powerful rendition of the song ‘’íje’ at the finale last May at the Muson.

It recorded record huge crowds as it saw over 9,000 Lagosians’ throng out to savour the sweet song and dance routine that enveloped the famous Agip recital Hall Stage at the Muson. It was a melodic revolution gifting audiences with very powerful visages of Isale Eko in its peak as a commercial and political powerhouse.

Following massive feedback from the public, the Play is coming back this June with a bigger cast and a much more robust scripting. According to its Executive Producer, Joseph Edgar who is also an Investment banker, Isale Eko resonates not only with Lagosians’  but Nigerians as a whole because of its careful treatment of the very positives that have made us the unique conglomeration of some of the most industrious people anywhere in the world. Using expertly choreographed song and dance routines laced with powerful comedic turns, the play takes its audience through the drama and intrigues that characterised 14th century Lagos pulling in the charming Bini culture while holding on to our Dahomey cousins in a cascading revelry of painfully exciting motions. 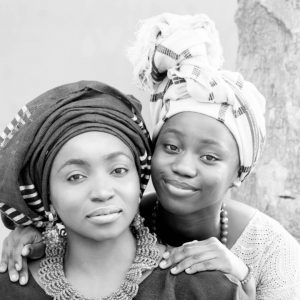 Edgar further opines that this time around, audiences will be treated to scintillating performances and a touchy story line that would draw tears from their eyes. This extravanza will be be directed William Benson the enigmatic Director.

A marvellously built cast line including the young but upcoming Wunmi Dada fresh from her turn in the wonderfully entertaining DSTV sponsored Drama series. ‘’Jemeji’’ and the introduction of Chantal Edgar who at just 14 has held audiences spellbound by her characterisation and performances beside such giants like the legendary Alibaba and comic Actor Saka have already been put together.

Already the Lagos Signage and Advertising Agency have sent in their support even as other corporate institutions and culture minded individuals continue to throw in support and encouragement.

Isale eko is primed to redefine once again Nigerian theatre and better position it as a vehicle for national rebirth. 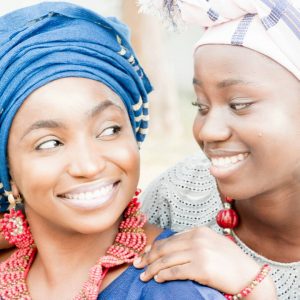 Watch out for more details

Evangelist Joyce Meyer Defends Tattoos, Says She Might Get One

Armed Robbers Attack Bank In Ekiti, Cart Away Millions Of…