This stunning photograph of Meghan Markle illuminated in the light as she walks down the aisle at St. George’s Chapel on May 19 has been crowned as the best royal photograph of the year in NMA’s Royal Rota photography competition 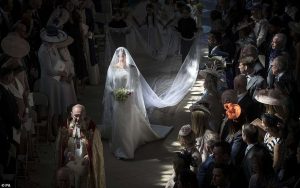 The photo taken by Danny Lawson for the Press Association, beat a snap of the Duchess of Cambridge gazing lovingly at Prince Louis outside the Lindo Wing, and a photograph of Prince Philip lifting his hat following his last official engagement, to the top spot.

Members of the public voted the photo as their favourite image from the selections which were put before a panel of judges.

Photographer Yui Mok‘s shot of Harry and Meghan holding hands during their carriage procession through Windsor also won a special category dedicated to pictures of the couple. 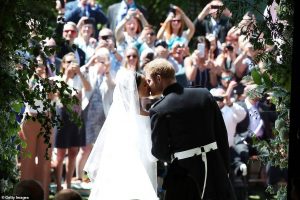 The NMA’s Royal Rota photography competition attracted entries from a range of royal events over the past 12 months, including Harry and Meghan’s engagement announcement, and the Star Wars premiere among others.

Below are other snaps that were shortlisted for the competition. 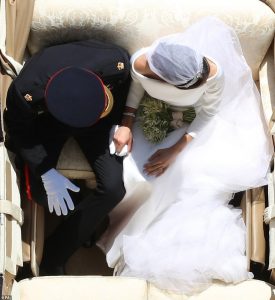 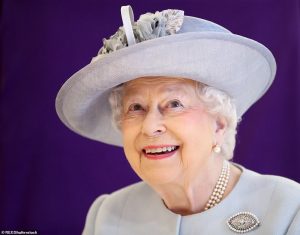 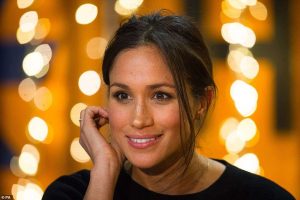 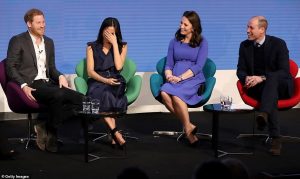 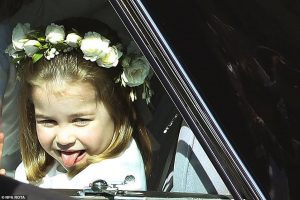 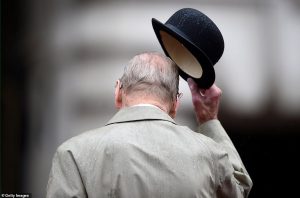 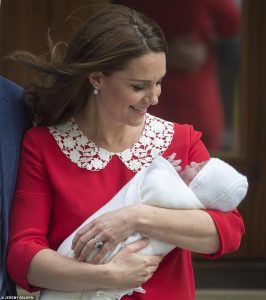 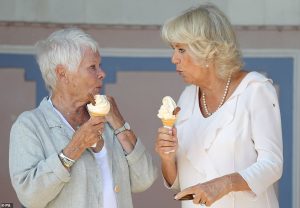 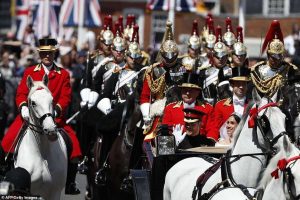 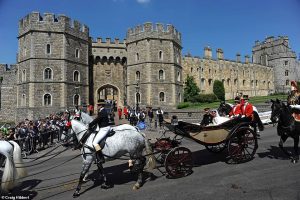 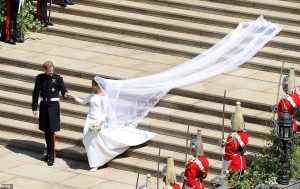 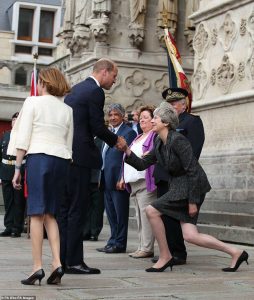 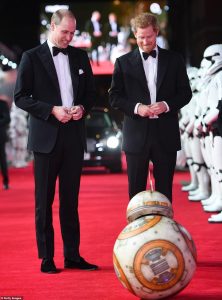 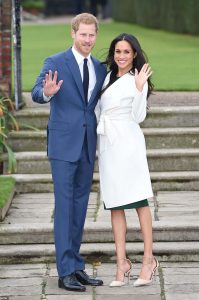 Man Sentenced To Two Years In Prison For Spending N2m…