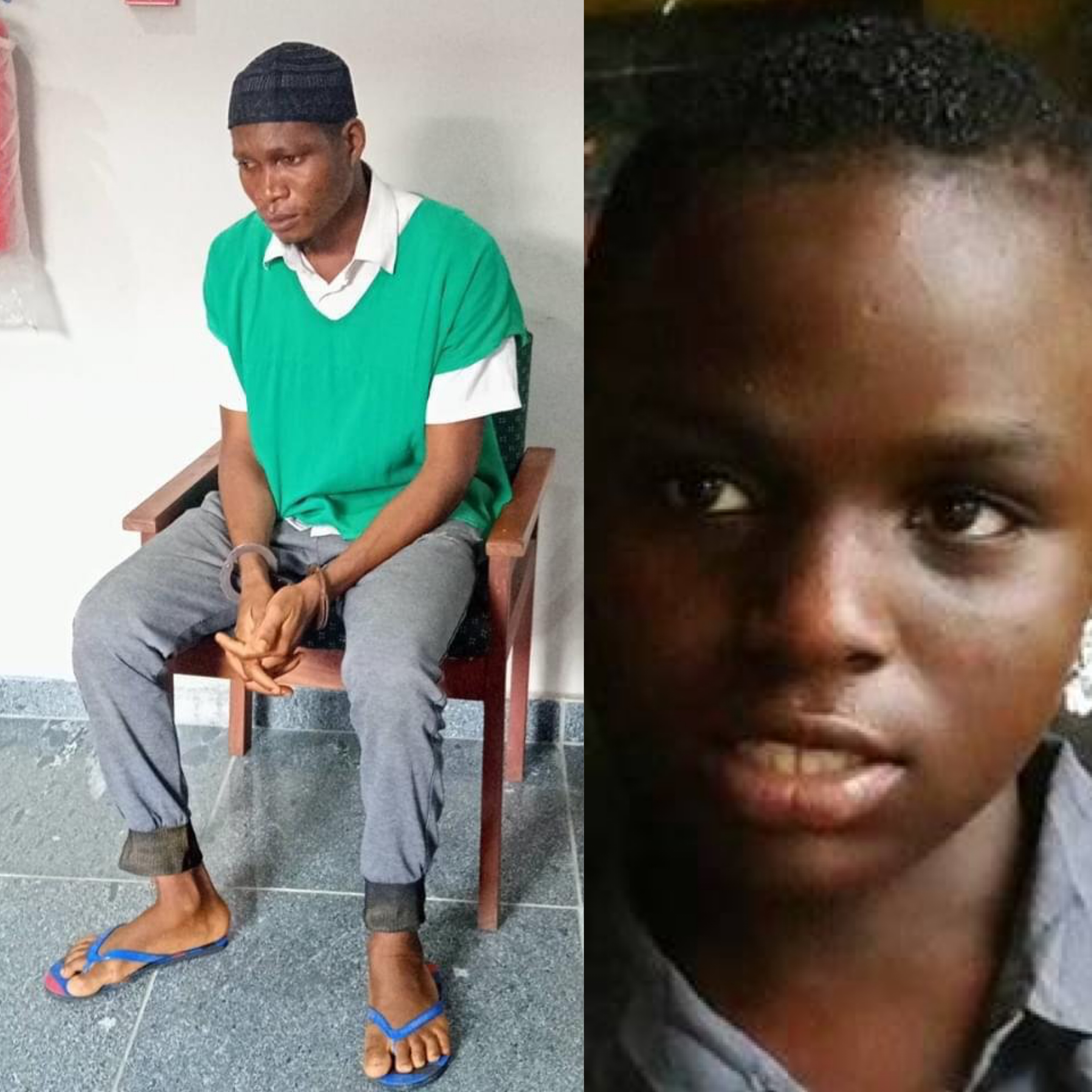 A federal high court sitting in Yenagoa, Bayelsa State, has sentenced one Yinusa Dahiru to 26 years imprisonment over the abduction and rape of Ese Oruru, a teenage girl.

In 2016, MDB reported how 14-year-old Ese was abducted, impregnated and forced into marriage by Yunusa Dahiru, a tricycle driver presumably old enough to be her father.

Dahiru, alias Yellow, took away the minor to Kano on August 12, 2015, from her mother’s shop in Opolo Yenagoa Local Government Area, Bayelsa State.

Ese was reportedly kept in the palace of the Emir of Kano, Sanusi Lamido where she was allegedly forced into child marriage and converted from Christianity to Islam.

The incident led to a national outrage as Nigerians on Twitter demanded for Ese’s release using the hashtag #FreeEse.

National Agency for the Prohibition of Trafficking in Persons (NAPTIP), National Human Rights Commission (NHRC) and other human rights bodies got involved in the case.

After numerous interventions for Ese, the then Inspector-General of Police, Solomon Arase, said her release was dependent on the Emir.

Unfortunately, Ese’s release was delayed as a result of the Emir’s absence, who took a trip to Mecca, Saudi Arabia.

In March 2016, Dahiru was arraigned on a five-count charge bordering on abduction, kidnapping, unlawful carnal knowledge and sexual exploitation of Ese, who was 14 years old at the time.

She eventually reunited with her parents after six months and gave birth in May 2016.

Delivering the judgment on Thursday, the presiding judge, Jane Inyang, found Dahiru guily on four out of five of the charges leveled against him.

The judge held that the sentences would run concurrently, which means the convict will only spend seven years in prison.

COVID-19: Lagos Health Commissioner Reveals Why The State Has More Cases Than Kano