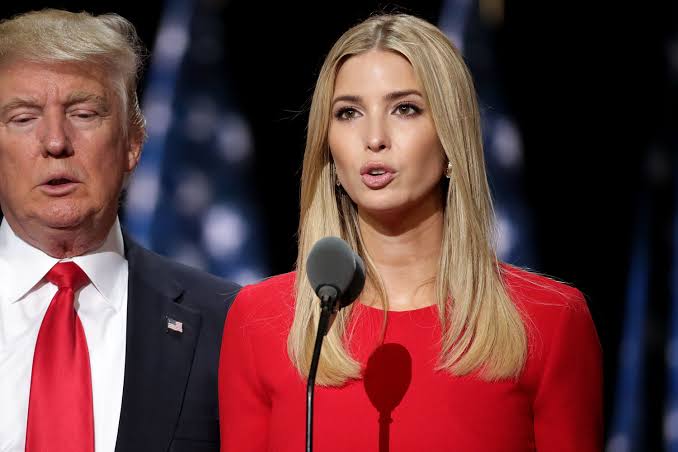 The assistant has reportedly not been around Ivanka in several weeks and has been working remotely. Regardless, the President’s daughter and her husband, Jared Kushner still took a test which came out negative on Friday.

Earlier this week, a personal valet to President Donald Trump tested positive for the virus – the first confirmed case of a staff inside the White House contracting the virus.

She’s a wonderful young woman. She tested very good for a long period of time, and then all of a sudden today she tested positive. She hasn’t come into contact with me. She’s spent some time with the vice president.

The White House told CNN that Trump and Pence were tested again as a precaution, and that both tested negative.

Meanwhile, Trump and Pence have both drawn sharp backlash for not following the White House’s own directive to wear masks when going out in public.

Trump has never worn a mask in public and has been quoted as saying that wearing one would “send the wrong message.”

Pence also made headlines in US media last week when he violated Mayo Clinic‘s policy by not wearing a mask while visiting patients at the hospital.

Still, the president maintained he is not worried about contracting the bug and continues to not wear a mask publicly.

On Friday, he said;

I’m not worried, no, I’m not worried. Look, I get things done, I don’t worry about things. I do what I have to do. We’ve taken very strong precautions at the White House and we’re dealing with an invisible situation.

White House Chief of Staff Mark Meadows called the White House the ‘safest place that you can come to.’

He said additional safety protocols have been put place over the last 48 hours but declined to detail them.

I don’t want to get into all the procedures that we’ve embarked on but I can tell you that this – it’s probably the safest place that you can come to.