Philippines To Close All Schools Until Coronavirus Vaccine Is Available 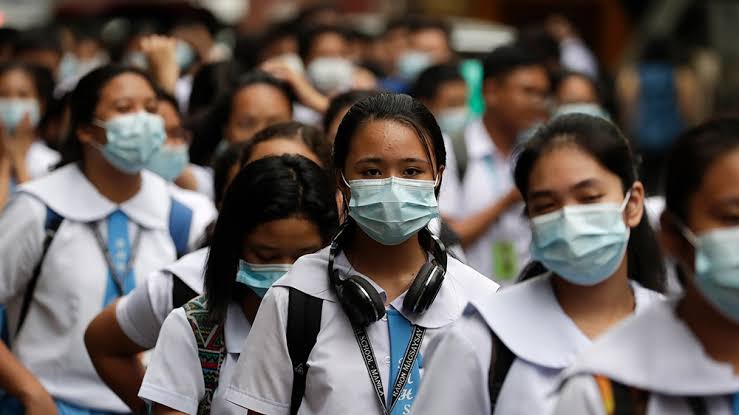 President of Philippine, Rodrigo Duterte has announced the closure of all schools in the country until a vaccine for coronavirus is ready.

Duterte, speaking during a late-night television address on Monday, said sending children to school without a vaccine ‘spells disaster’.

Public school normally runs from June to April in the Philippines, but authorities had pushed back resumption till August 24.

When the department announced this new school calendar, it said;

The physical opening of schools will depend on the risk severity grading or classification of a locality.

But reinforcing now the new order from the president, Philippines’ Department of Education has stressed that schools not opening does not rule out learning but will only not take place with traditional face-to-face teaching.

Some schools have been conducting online lessons for students who have access to computers and the internet.

However, this option is not available to all students, especially those in remote areas.

Some parents have turned to home-schooling their children, with the help of instructions from their schools.

Philippines, as at Tuesday morning, has 14,669 confirmed COVID-19 cases, including 886 deaths.

Lockdown in high-risk areas for infections have been relaxed until May 31, to allow some industries such as malls resume but for limited operations.

White Woman, Amy Cooper Under Attack After Being Caught On Camera Lying To Police That African American Man Is Threatening Her Life