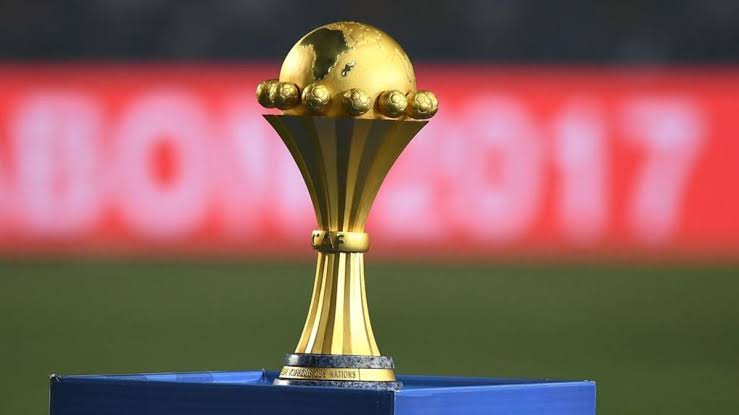 Confederation of African Football (CAF) Executive Committee has on Tuesday announced the postponement of the 2021 African Nations Championship till 2022.

The decision was reached after the committee met via video-conference to discuss the future of competitions and other related issues amid the COVID-19 pandemic.

The football body in a statement said;

After consultation with stakeholders and taking into consideration the current global situation, the tournament has been rescheduled for January 2022. The date for the final tournament and the remaining matches of the qualifiers will be communicated in due course.

AFCON was scheduled to take place between January 9 and February 6, 2021 in Cameroon. The Executive Committee of CAF has now decided to run the tournament in 2022.

CAF’s executive committee also decided that Cameroon will get to stage the semi-finals and final of this year’s African Champions League which will be played at a single venue in Douala.

This will be the 33rd AFCON, with 24 participating national teams from the African continent. Last year’s champion was Algeria, which will also participate in the upcoming tournament.

The postponement will also allow the confederation to set a new calendar for qualifications, that are still not finished yet to determine the participating teams.

The COVID-19 pandemic has put African football on hold as no official date has been issued for championships, however some European leagues have resumed play under strict preventive measures.