Disney Delays ‘Mulan’ Release To August 21 Due To Coronavirus 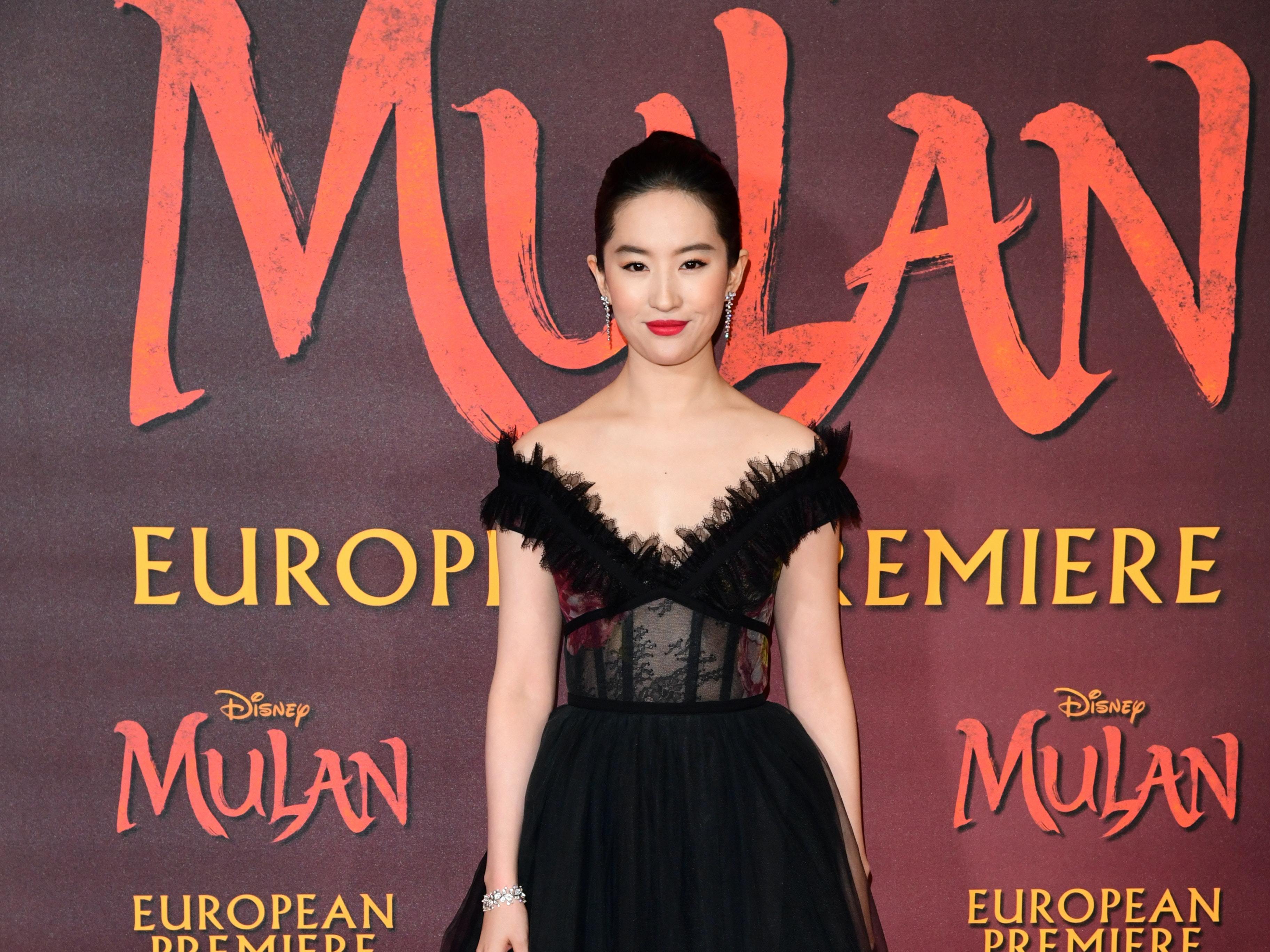 Walt Disney Co. has once again postponed its debut of live-action movie ‘Mulan’ until August 21 as a result of the coronavirus pandemic.

The company announced this in a statement on Friday, which is a blow to cinema operators hoping to use blockbuster movies to draw audiences from their homes in the middle of a pandemic.

‘Mulan’ was scheduled to debut in March but was postponed until July 24 when the coronavirus outbreak forced cinemas around the world to close.

While the pandemic has changed our release plans for Mulan and we will continue to be flexible as conditions require, it has not changed our belief in the power of this film and its message of hope and perseverance.

‘Mulan’ is a $200-million live-action remake of 1998 Disney’s animated classic that stars Yifei Liu playing the lead role as a female warrior and directed by Niki Caro.

Movie cinemas owners had been hoping to offer ‘Mulan’ and director Christopher Nolan’s thriller ‘Tenet’ in July to help lure audiences back to cinemas.

Both films have now been pushed to August, with ‘Tenet’ scheduled for August 12.

The theater business has been greatly affected by the coronavirus shutdowns that began in mid-March, laying off thousands of employees and borrowing funds to stay afloat.

About 780 indoor theaters currently are open in the United States, according to research firm Comscore.

The industry is hoping for mass openings in July, when nationwide chains AMC Entertainment, Cinemark and Cineworld’s Regal Cinemas are scheduled to be back in business.

However, officials in Los Angeles and New York, the two biggest movie-going markets in the United States, have not set a date for when theaters can reopen.

Oscars Delayed By A Month As Pandemic Rules Extended