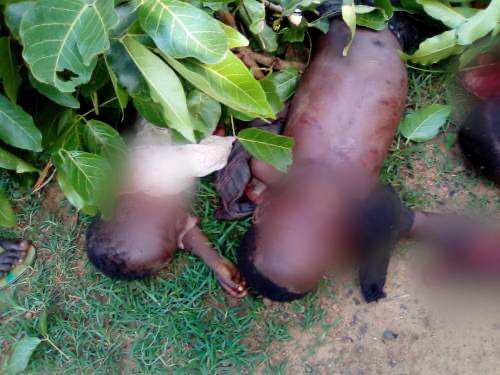 The victims mostly women and children, were hacked to death with machetes by the attackers.

It was gathered that several people were injured while seven others, as at press time, are unaccounted in the fresh attack which took place around 5:00am on Wednesday.

An eyewitness stated that gunmen invaded the village and started shooting indiscriminately while the residents scampered for safety, The Punch reports. 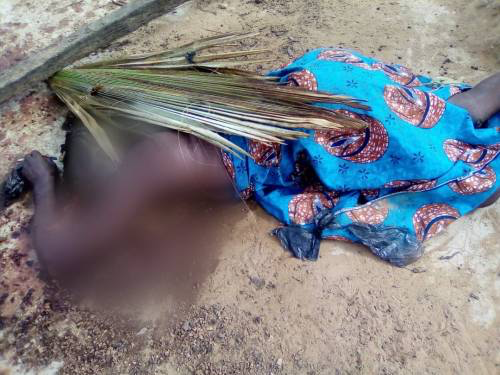 Narrating how the attack happened, the source said;

I just came from Doka, I am the mother of Elizabeth Samaila. The herdsmen started attacking around 5am today, they hacked my daughter.

We were just waking up when the herdsmen came around 5am. They came with weapons and started chopping people to death.

The attack came on the heels of similar incidents, which occurred between May 19 to 24, when suspected herdsmen attacked Idazau, Etissi, Bakin Kogi, Dutsen Gora, UN Gora, Pushu Kallah and Magunguna villages, killing scores of persons and razing several buildings in the process.

Although the Kaduna Police have not confirmed the latest attack, the Kajuru Local Government Chairman, Cafra Caino, said nine people lost their lives in the attack. 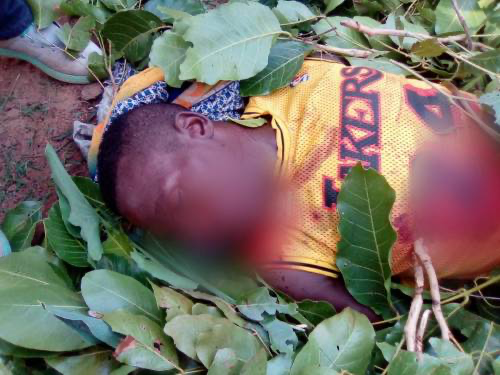 He said the timely intervention of security operatives prevented more casualties in the attack.

We have once again been set back in our confidence building effort and peace engagements after Tudu village in Agwala Dutse general area was attacked this morning. It is confirmed that nine lives were lost in the attack. A detailed inventory of casualties is being taken. My heart goes out to all the families affected; may God grant the souls of the victims eternal rest.

The Chairman added that;

The position of Kajuru LGA remains that all communities must recourse to the law as against engaging in killings and reprisals. I also passionately implore all and sundry to unite to win this war against criminality in our Local Government Council. The council will not relent in its commitment to end the violence but success can only be achieved with the support of every peace-loving citizen.

This Madness Must Stop Immediately – Sultan of Sokoto…