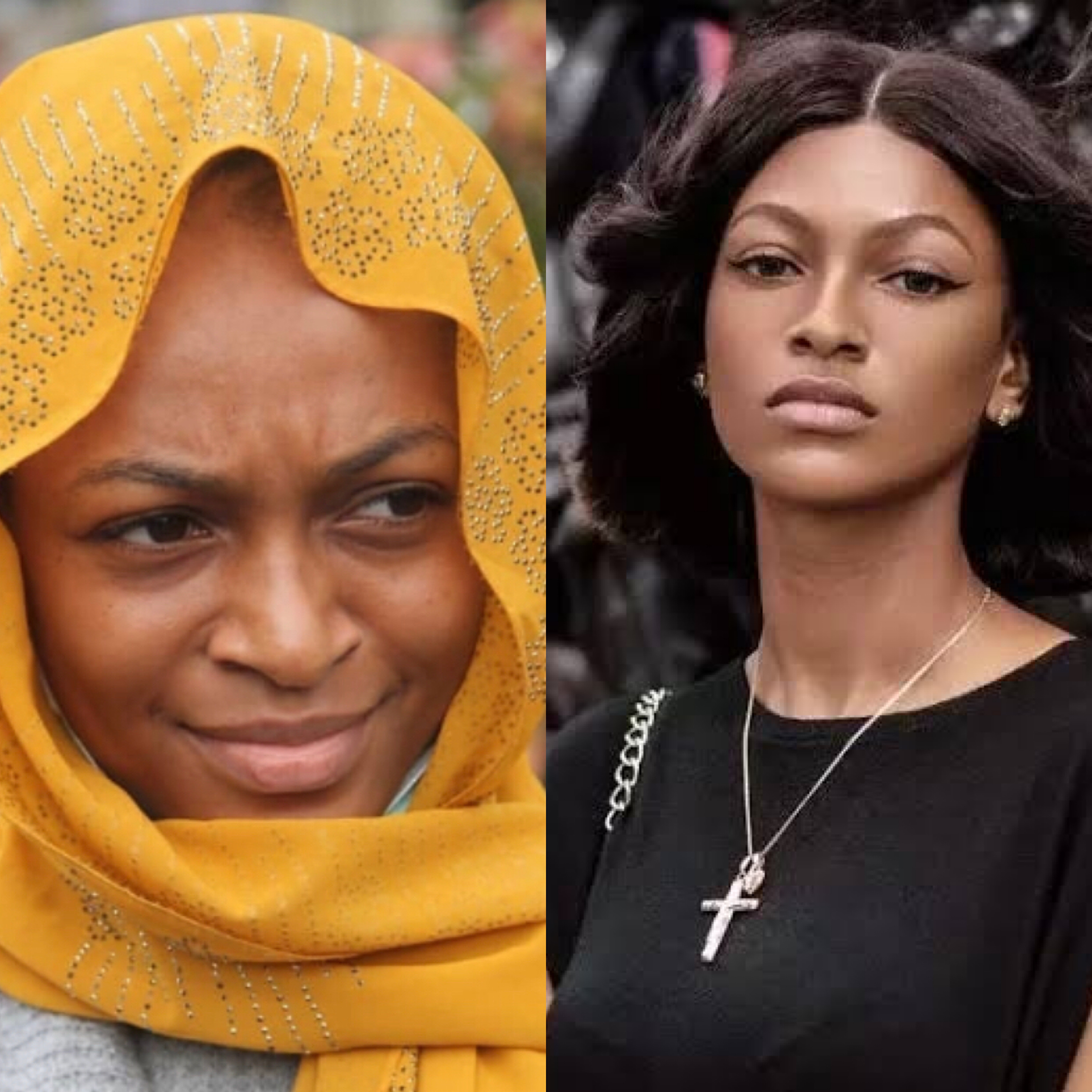 It would be recalled that she was arrested on June 16 alongside 4 guys following intelligence received by the EFCC on the activities of some young men allegedly involved in internet fraud in the Lekki axis of Lagos State.

On July 6, she was arraigned before Justice Sherifat Solebo of the Special Offence Court sitting in Ikeja, Lagos on a one-count charge of possession of fraudulent documents.

She pleaded not guilty to the charge and was remanded in the custody of the Nigerian Correctional Service (NCS), with case to adjourned to July 13.

In the July 13 ruling, Justice Sherifat Solebo has now granted Adeherself bailed with the provision of two sureties with reliable means of income which would be verified by the court.

The defendant had been in the custody of the Economic and Financial Crimes Commission (EFCC) following her arraignment in court on July 7.

According to EFCC counsel, Mr Samuel Daji, Adeherself with the intent to defraud, had in her possession a fraudulent document which was entitled ‘WhatsApp’.

He stated that the offence violates Sections 318 of the Criminal Law of Lagos State 2011.

Justice Solebo adjourned the case until August 5 for substantive hearing.

Must Read: Couple Welcome Baby After 7 Years Of Marriage, 4 Failed IVF Cycles; Other Couples Congratulate Them, Open Up On Heart-Wrenching Tales Of Infertily Struggles