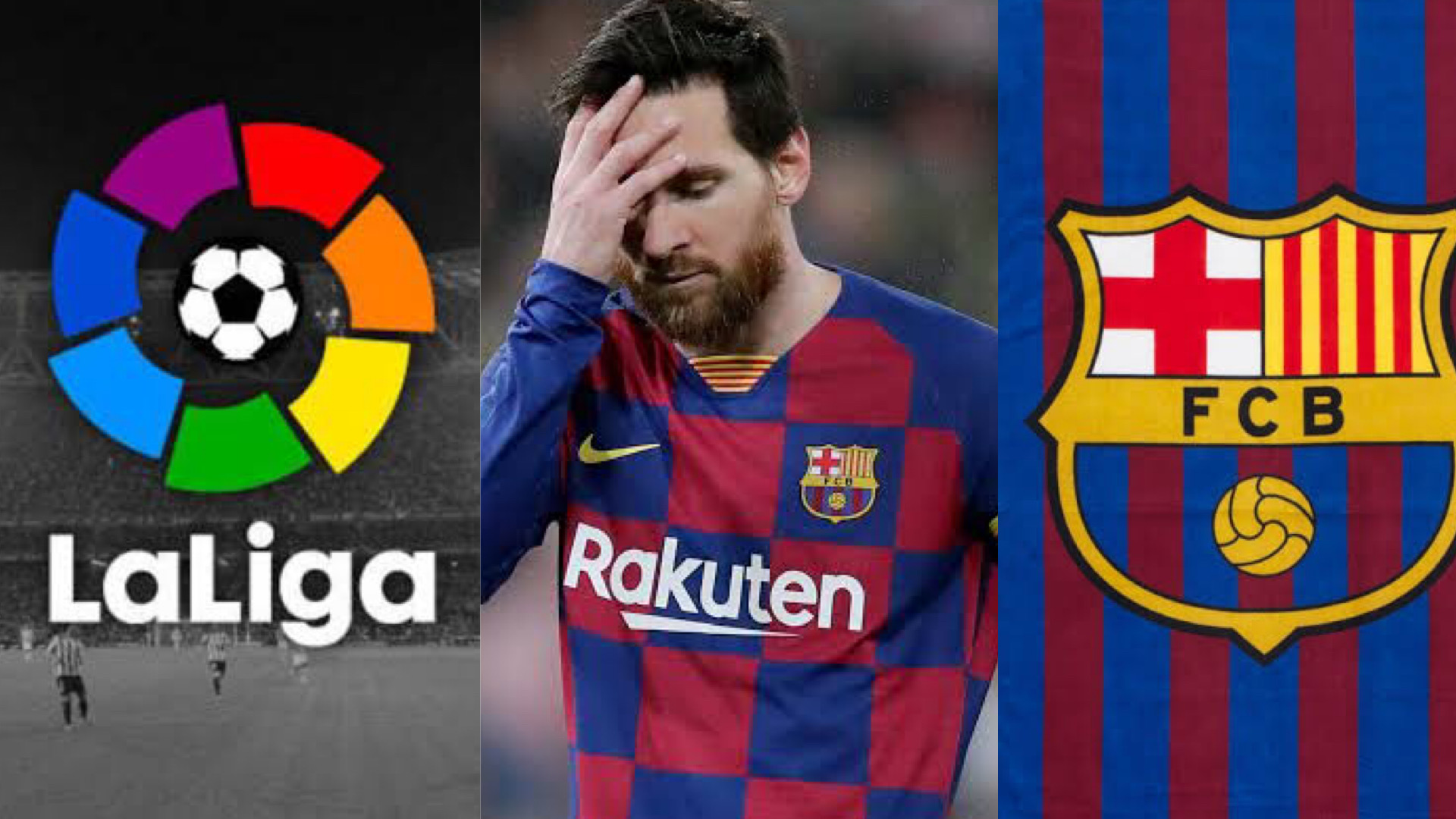 La Liga have weighed into the dispute over Lionel Messi’s contract at Barcelona by stating his release clause will have to be paid if he is to leave the Nou Camp.

Messi notified Barcelona last week that he intends to walk away from the club by exercising a clause in his contract that allows him to leave for free at the end of each season.

He has consistently aired his dissatisfaction this season with the club’s performance, both on and off the pitch.

Even though the deadline – June 10 2020 – to exercise the clause has passed, Messi’s lawyers believe Barcelona should honour it as the season had to be extended to August because of the coronavirus pandemic.

However, Barcelona insist the clause has expired and that the only way Messi will leave the club is if a buyer pays his €700m release clause.

La Liga has now backed Barcelona’s stance by releasing a statement which reads;

In relation to the different interpretations (some of them contradictory to each other) published in recent days in different media, related to the contractual situation of the player Lionel Andrés Messi with FC Barcelona, LaLiga wishes to clarify that with regards to the player’s contract with his club:

The contract is currently in force and has a “termination clause” applicable to the event that Lionel Andrés Messi decides to activate the early unilateral termination of the contract, carried out in accordance with article 16 of Royal Decree 1006/1985, of June 26, which regulates the special employment relationship of professional athletes.

In compliance with the applicable regulations, and following the corresponding procedure in these cases, LaLiga will not carry out the prior visa process for the player to be removed from the federation if they have not previously paid the amount of said clause.

La Liga’s intervention comes just hours after Messi failed to report for coronavirus testing at Barcelona’s training complex, meaning he will be unable to participate in Ronald Koeman’s first training session as the club’s new head coach on Monday afternoon.

It was gathered that the 33-year-old warned the club in advance via Burofax – a form of recorded delivery provided by Spain’s postal service – that he was not going to be present.

The six-time Ballon d’Or winner’s push to depart the Nou Camp comes after Barcelona finished the season without a trophy for the first time in 12 years and ended the campaign with a humiliating 8-2 defeat to Bayern Munich in the Champions League.

If Messi does manage to negotiate his Barcelona exit, Manchester City are currently the favorites to sign him.