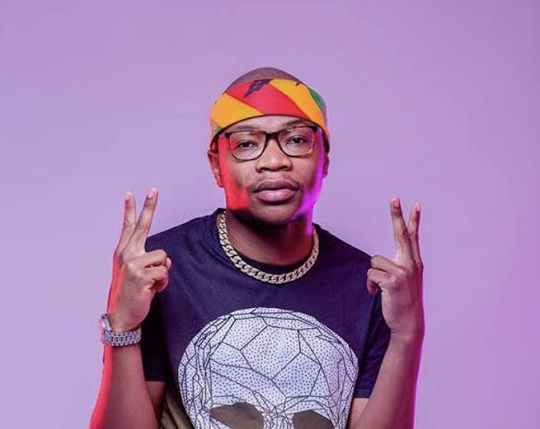 South African artiste, Master KG’s dream of reaching 100 million streams on YouTube with his hit song, Jerusalema has become a reality, just months after he set the goal.

Jerusalema, which features Nomcebo Zikode, since its release earlier in the year has been South Africa’s biggest song, topping charts around the world and spawning a viral dance challenge.

Nigerian singer, Burna Boy also jumped on the song with a remix which was released in June.

The original song has been streamed in South Africa and several countries in the world, helping it reach 100 million views on YouTube on Wednesday, August 26, 8 months after it was uploaded.

In a statement to South Africa’s TshisaLIVE, Master KG said he is thrilled to see their song breaking records and inspiring people all over the world.

This is just amazing … It’s also humbling to see the speed at which it travels. When we reached 50 million views last month nobody would have predicted that in four weeks it would have doubled. This is testament that when Jesus says yes, nobody can say no. This has gone beyond us and it’s marvellous to watch.

Vocalist on the song, Nomcebo Zikode told TshisaLIVE that she was overwhelmed by the love she was getting.

I am so happy. It hasn’t sunk in yet. It feels like a dream. I am so happy that SA can celebrate this together. I don’t know what it is that made it so big but we are so grateful for every single stream we got. This is a big moment for all of us as a country and we must celebrate it.

Master KG last month noted that he is humbled by the response to the song from fans across the world.

It is so beautiful to see how Jerusalema has taken over the world, to see how far it has gone. The song did amazing at home, in December 2019 charting on each and every radio station. It ruled the streets and people created memories to the song.

Celebs including Cassper Nyovest, Bonang and DJ Fresh, joined thousands of South Africans in congratulating Master KG on the accomplishment.

Late Afrobeat Legend, Fela Kuti Misses Out As An Inductee Of 2021 Rock And Roll Hall…