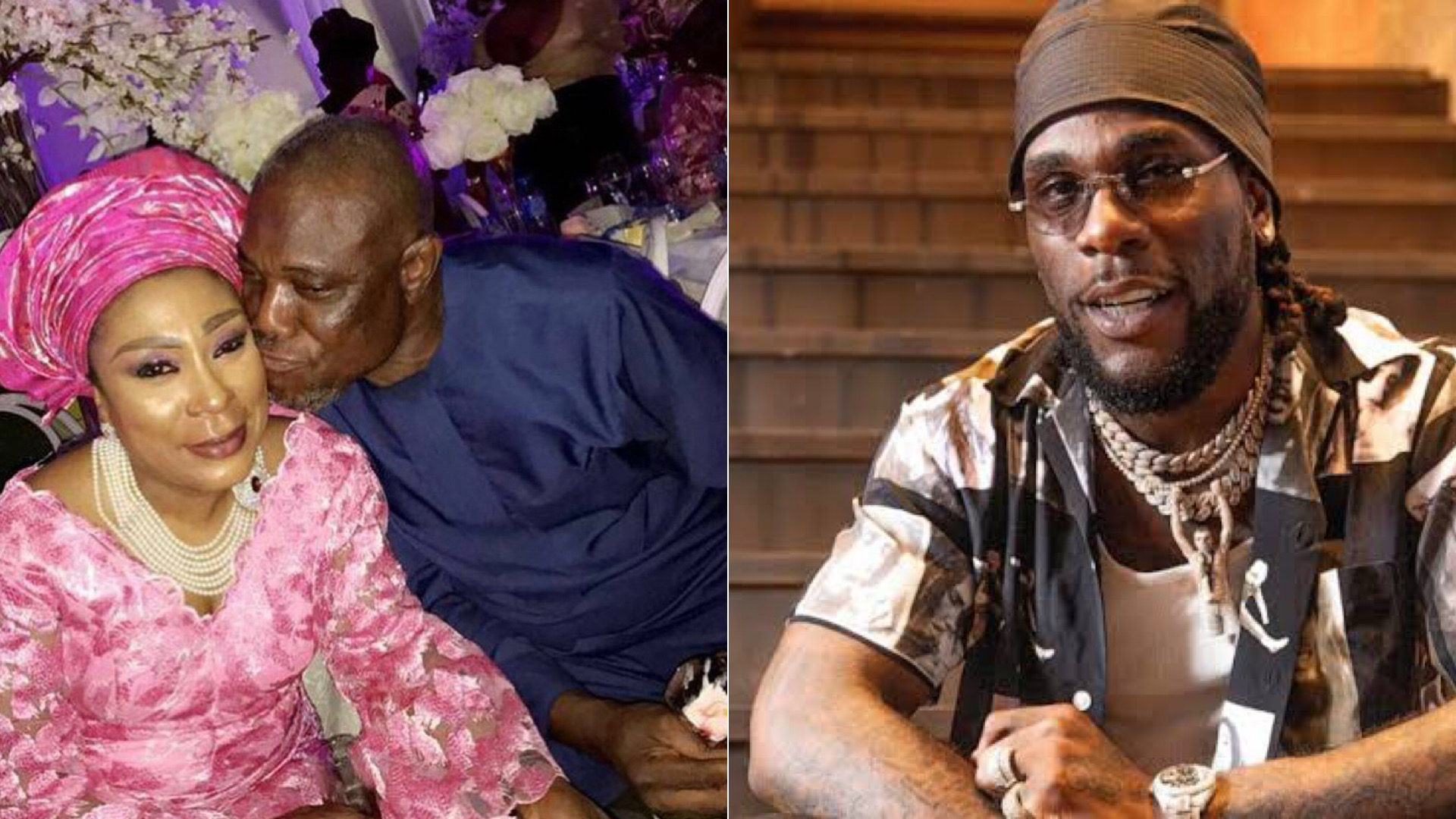 Burna Boy’s mother who is also his manager, shared beautiful photos of herself and her husband on Instagram in celebration of their marriage. 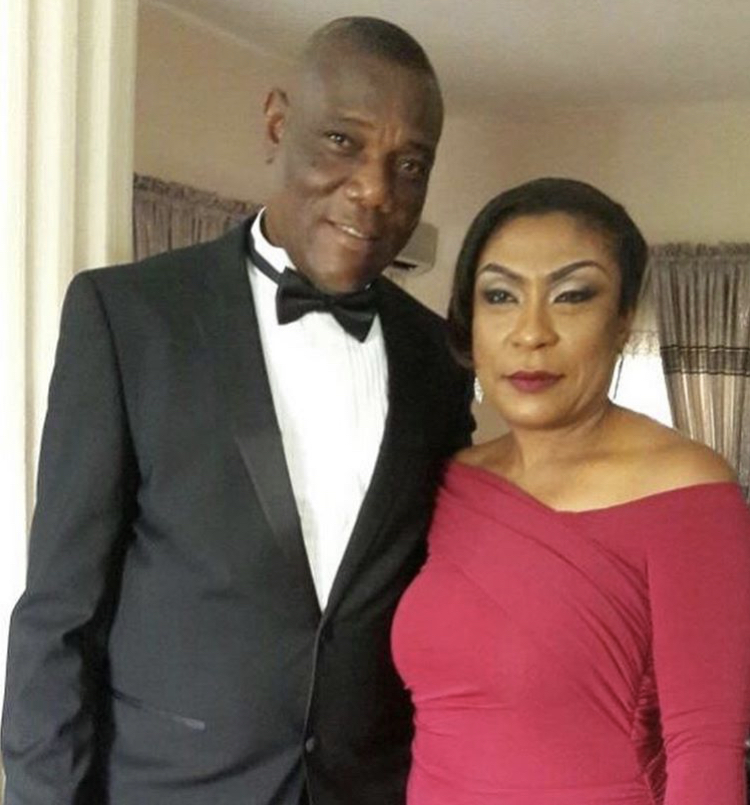 Mama Burna, as she is fondly called, disclosed that she stated dating her husband 32 years ago, they got married 30 years ago and she gave birth 29 years ago.

My boyfriend for 32 years,
My baby daddy for 29 years,
My husband for 30 years and counting.
Happy Anniversary to US.

My boyfriend for 32 years, My baby daddy for 29 years, My husband for 30 years and counting. Happy Anniversary to US.

Bose is the daughter of Nigerian music critic Benson Idonije, who was the manager of Fela Kuti.

After studying at the University of Port Harcourt, Rivers state, Bose trained as a translator and worked for the West African Chambers of Commerce.

With her husband Samuel, she has three children and raised them in Port Harcourt. She is fluent in English, French, German, Italian, and Yoruba. 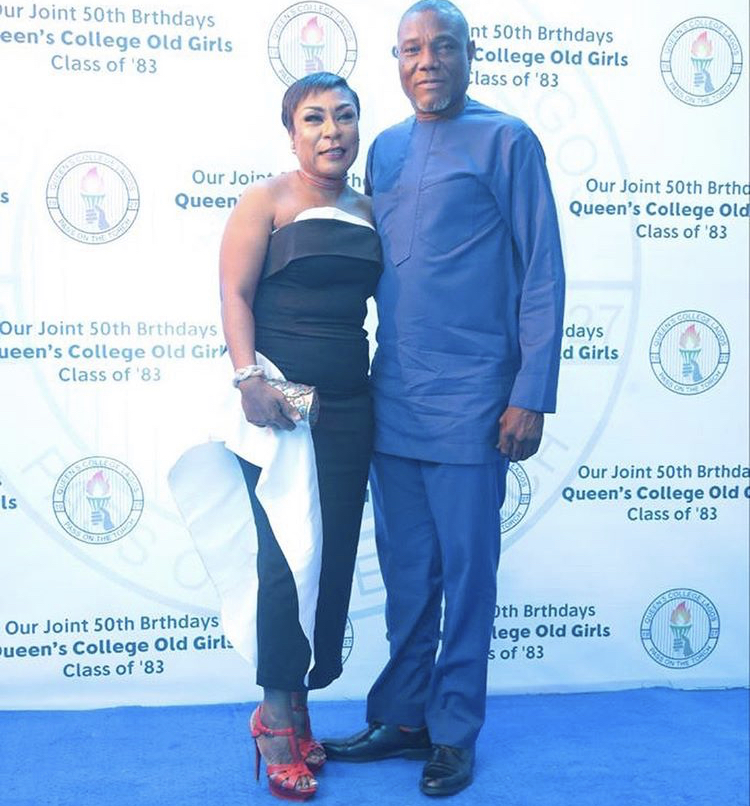 She then ran a language school called Language Bridges. In addition, she taught French for a decade at the University of Education in Port Harcourt, retiring in 2018 and took up the role of being her son’s manager.

Mama Burna has received awards on behalf of Burna Boy at various events, including the All Africa Music Awards, The Headies and the MTV Europe Music Award, BET Awards.

Happy wedding anniversary to the couple.

Blackface Accuses Burna Boy, Wizkid Of Stealing His Song To…