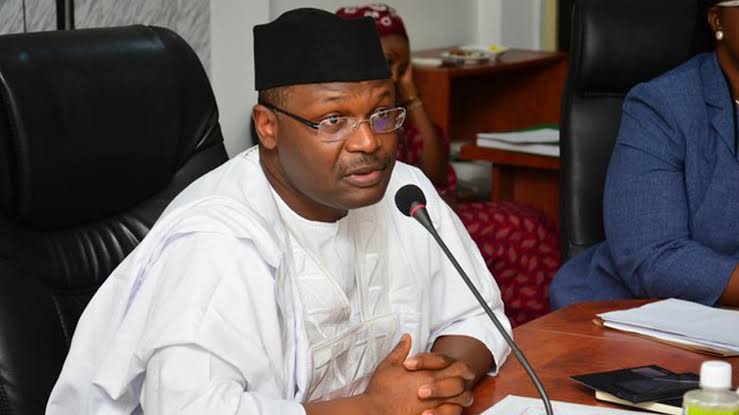 Independent National Electoral Commission (INEC) has announced that 14 political parties participating in the governorship elections in Edo state scheduled for September 19 would sign a peace accord in the coming days.

The commission expressed optimism that with all such efforts, the election would be held peacefully.

The chairman of INEC, Prof Mahmood Yakubu, represented by his Chief Press Secretary, Rotimi Oyekanmi, stated these during a webinar on Edo and Ondo elections, organised by the Executive Director of International Press Centre, Lanre Arogundade and Association of Communication Scholars and Professionals of Nigeria.

Arogundade noted that the main duty of journalists during elections is to relay the information that citizens will require to make informed choices.

It is a duty we must not abdicate but which we have to undertake with the utmost sense of professional responsibility so as to set the appropriate pubic interest agenda as far as elections in Edo and Ondo states are concerned.

According to Oyekanmi, INEC is ready to conduct the governorship elections in Edo and and that of Ondo state scheduled for October 10 despite drumbeats of war as “all the logistics needed for the election have been taken care of”.

To be sure, INEC is ready for the election. Indeed, we are determined to conduct the election despite the current difficult circumstances.

Out of the 14 activities listed in the timetable that we released in February, we have carried out 12. The only two left are the deadline for campaigns – September 17 and the election proper slated for September 19.

The commission said that the new policy on conducting elections in the context of the COVID – 19 pandemic and our regulations and guidelines and will also apply.

A portal has been provided on the INEC website for journalists who wish to cover the Edo governorship election to apply online for accreditation.