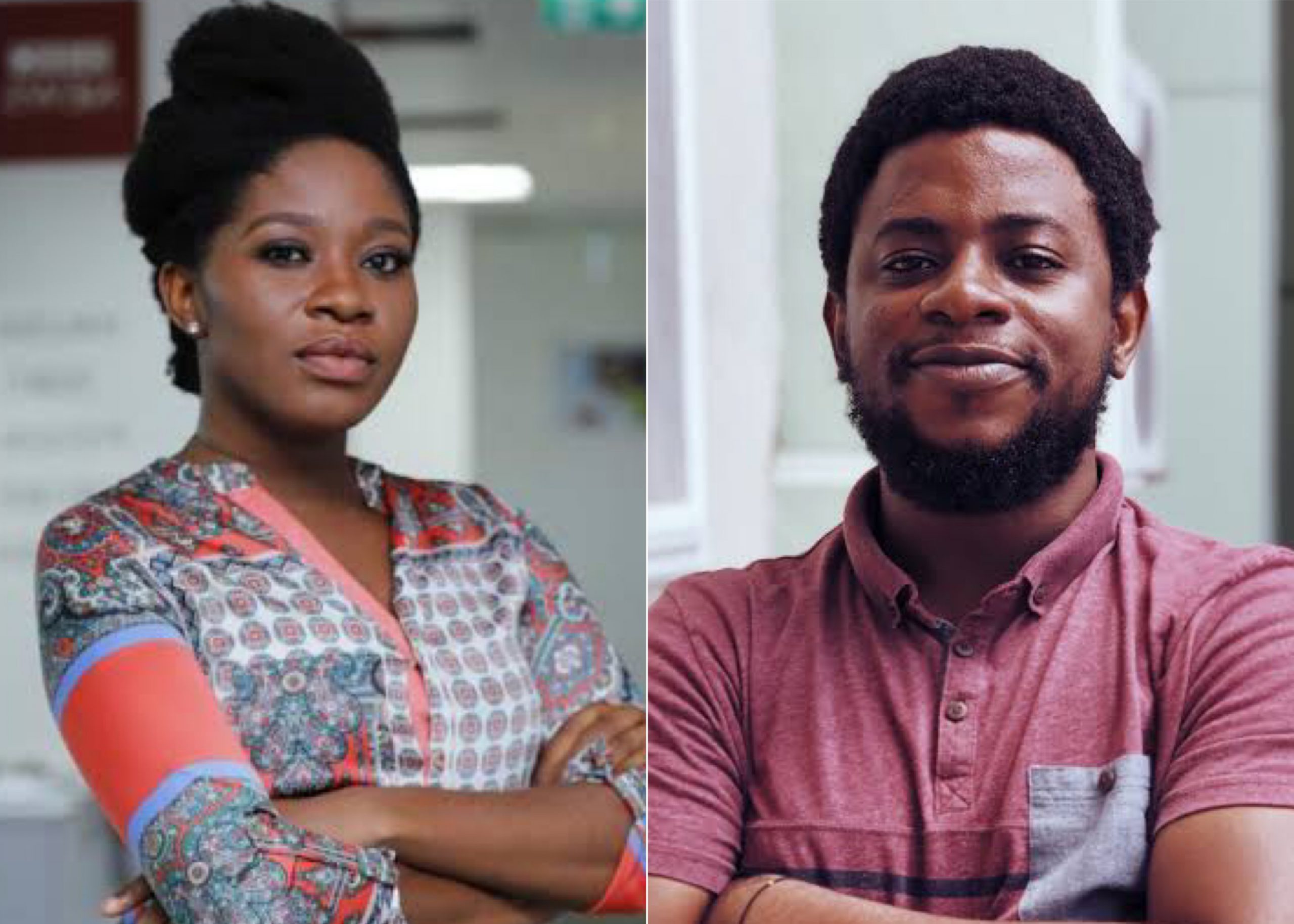 Journalist, Kiki Mordi has accused colleague identified as Oluwatosin Adeshokan of being a predator who sexually harasses young girls.

Mordi took to her Twitter page on Thursday September 10, alleging that Adeshokan, pretends to be “asexual” just to gain women’s trust before taking advantage of them.

According to her, a number of women who are his alleged victims were afraid to reach out to her for help because they were worried she would take sides with Adeshokan, who she is friends with.

She added that action will be taken against him, irrespective of her relationship with him.

Read her tweets below;

@theOluwatosin becoming friends with feminists and pretending to be asexual will not protect you from being called out as a predator.
You target young feminist women, make them believe you’re a sexual minority, they trust and protect you and you take advantage of that.

People have spoken to you in private but now me I want you to lie to my face in public. You think you can use my friendship and the friendship of women like me to continue to get away with harassing young girls?

Best believe action WILL be taken!
If Tosin has ever been inappropriate with you and you felt like you couldn’t talk to me because we were friends I implore you to fuck that and reach out! Action WILL be taken!
No safe space for predators. Certainly not within my circle!

In response to Kiki Mordi’s post, many other ladies came forward recounting their ordeal with Adeshokan, sharing screenshots of sexual chats he had with them.

According to some of the alleged victims, he initiated raunchy conversations with them and often sent photos of his male reproductive organ.

One of the ladies who tweets with the handle @loudandvocal released some sexually explicit chats he sent to her five years ago.

Sharing the snapshots of the chat, the Twitter user wrote;

I wasn’t sure if I was going to post these publicly, but fuck it. When I was a teenager on here Tosin pretended to be my friend, and then he quickly became creepy. He would try to pressure me to send nudes and also send me unsolicited nudes. I eventually just ghosted him.

I wasn’t sure if I was going to post these publicly, but fuck it. When I was a teenager on here Tosin pretended to be my friend, and then he quickly became creepy. He would try to pressure me to send nudes and also send me unsolicited nudes. I eventually just ghosted him. https://t.co/BIZwq9YQjH pic.twitter.com/lUVjZBY8pK

Apology without behavior change is simple a bunch of words strung together to absolve the offender of guilt. pic.twitter.com/ycafdVYYDt

also because it was “tosin”, i believed he was genuinely sorry and it might have been a mistake/overstep. but yeah, fuck him. https://t.co/b85sLBeNtL pic.twitter.com/6NUqFqQinn

According to another alleged victim, the freelancer journalist tried to rape her when she was in secondary school.

He was my senior in secondary school, we were quite close and yh he did mess with my head a bit. Got mad at me cause I didn’t give him the honor of deflowering me. He tried to force himself on me but I struggled and yh we stopped talking. This happened 10 years ago though. https://t.co/hYYM2KEpXu

Another lady, Angel Nduka-Nwosu, also went on to narrate that she has been suffering from Post-traumatic stress disorder (PTSD) after he sexually assaulted her.

Then he hugged me.
God 😭

A lady identified as Renike also had this to say about Adeshokan’s personality;

Very creepy guy. Always inquiring about people sex lives. Always. He can just enter your DMS gbam and be asking about sex.

Many Nigerians on Twitter have since called him to respond to the weight allegations leveled against him.

“Protect Your Accounts, Never Let Your Guard Down” -NCC Alerts On Phishing Scams, Other E-Frauds

‘Completely Immodest, Focus On Killings In The North’…