Madonna To Direct, Co-Write Her Own Biopic 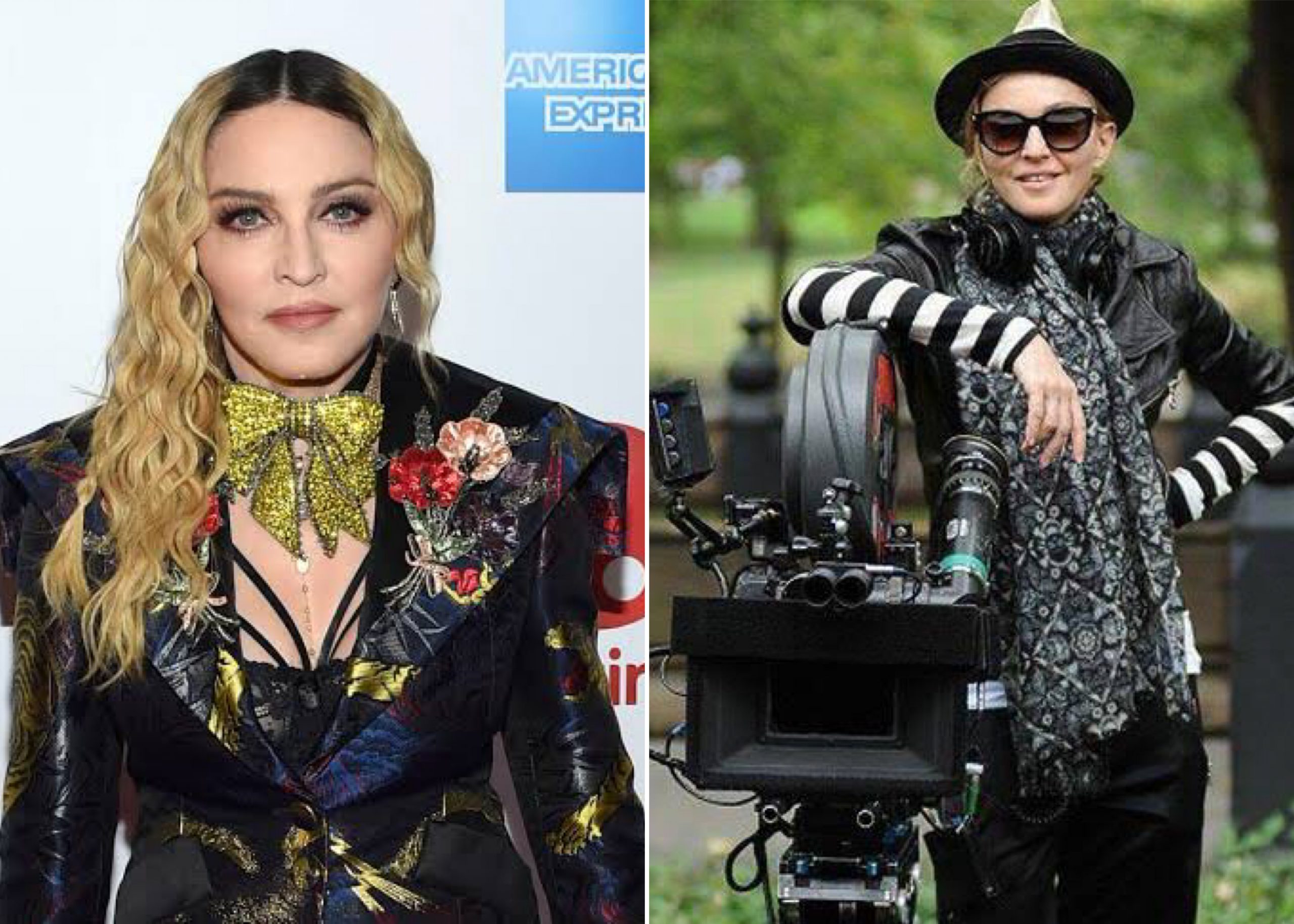 Madonna has revealed that her next project will be the movie of her life and the final product would be on her approval as she would be directing it herself.

The 62-year-old “Material Girl” crooner, whose four-decade career as a singer, actress and cultural touchstone has taken in sex, religion, and other traditional taboos, will direct the biopic, according to a statement from movie studio, Universal.

The star, referred to as the ‘Queen of Pop’ since the 1980s, will co-write and direct the as-yet-untitled project with the Oscar-winning Juno screenwriter, Diablo Cody and Universal studio producer Amy Pascal.

The project, which Madonna, has teased on Instagram with several photos of writing sessions with Cody on her couch, is yet to reveal a production timeline or casting decisions.

Madonna directing would break from recent biopic precedent – ‘Bohemian Rhapsody’, on Queen, and ‘Rocketman’, about Elton John, both involved their stars as peripheral creative consultants rather than storytellers.

In a statement posted to her website, the star said;

I want to convey the incredible journey that life has taken me on as an artist, a musician, a dancer — a human being.

The focus of this film will always be music. Music has kept me going and art has kept me alive.

There are so many untold and inspiring stories and who better to tell it than me.

It’s essential to share the rollercoaster ride of my life with my voice and vision.

With her singular gift of creating art that is as accessible as it is boundary-pushing, she has shaped our culture in a way very few others have.

She made her film debut in 1985’s “Desperately Seeking Susan” and won the Best Actress Golden Globe for 1996’s “Evita”.

The pop icon birthed groundbreaking albums ‘Like a Virgin’, ‘True Blue’and ‘Like a Prayer’ heavily touching on topics about sex, religion and race in the 1980s.

She remains the highest-grossing solo touring artist of all time, and has sold over 335m records worldwide.