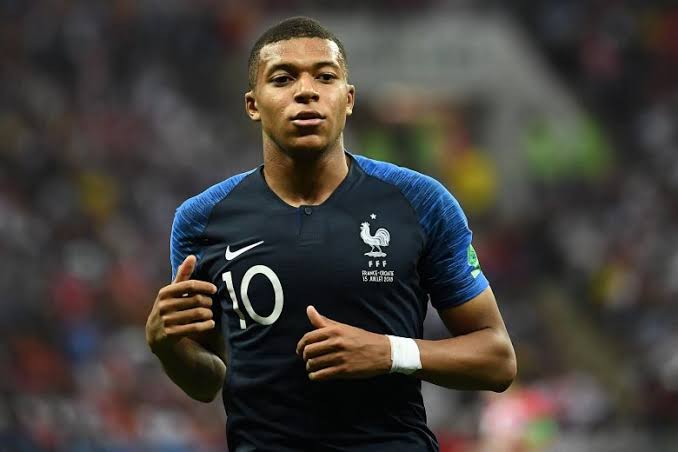 Kylian Mbappe has been ruled out of France’s Nations League game against World Cup runners-up Croatia on Tuesday, September 7 after testing positive for COVID-19.

The Paris Saint-Germain forward was distanced from his international teammates at the end of Monday’s training session.

Like the rest of the squad, Mbappe had undergone a test prior to meeting up. The result was negative like the one on Wednesday as requested by UEFA ahead of the Sweden fixture on Saturday in Solna.

He is the seventh PSG player to contract COVID-19 following a controversial team vacation to the Mediterranean island of Ibiza at the end of the 2019-20 campaign.

Neymar, Angel Di Maria, Leandro Paredes, Mauro Icardi, Marquinhos, and Keylor Navas are reportedly the other squad members to test positive prior to the club’s Ligue 1 season opener at Lens on Thursday.