Visa Ban: ‘We Determine Those Who Visit Our Country‘ – UK Replies FG 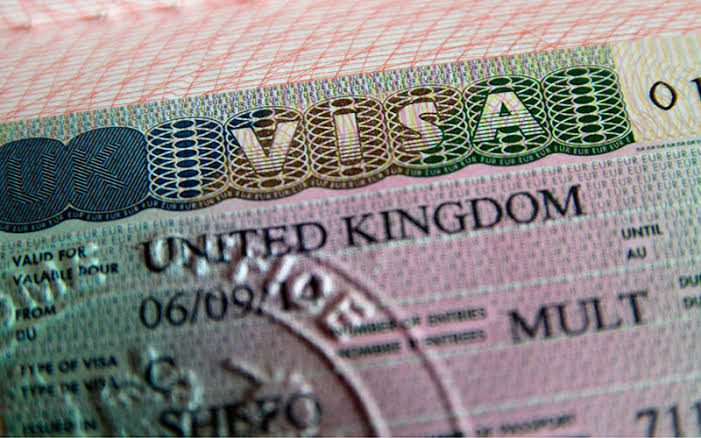 United Kingdom has said it respects the sovereignty of Nigeria, but also reserves the right to determine who gets a visa.

Catriona Laing, British high commissioner to Nigeria, said this on Thursday at an orientation programme for people with disability seeking Chevening scholarship opportunities in the UK.

UK had threatened to impose visa ban — among other sanctions — on persons guilty of electoral violence in Nigeria and also seize overseas assets of such persons.

As a friend and partner of Nigeria we are closely following the lead up to the off-cycle governorship elections in Edo and Ondo states scheduled for September 19 and October 10 respectively.

These elections are important, both as and essential element of effective governance within both states and an indicator of the strength of Nigeria’s democratic institutions.

We will be deploying observation missions to both the Edo and Ondo elections and supporting civil society led observation.

The UK takes a strong stand against election-related violence and, just as we did in the general election in 2019, will continue to take action against individuals we identify as being responsible for violence during the elections.

The UK will continue to provide support and engagement as we move towards these elections. We urge INEC, the Police and all other agencies involved to work together to deliver free, fair and credible elections.

In reaction, the Federal Government had said the visa ban was disrespectful to Nigeria’s sovereignty.

Ferdinand Nwonye, spokesperson for the ministry of foreign affairs, expressed that such punitive measures by foreign countries were unnecessary.

He stated that the government has shown commitment to ensuring credible elections, adding that there are laws providing necessary sanctions for offenders.

It is our visa policy, the UK, and we can determine who comes to the UK. So, that is a non-sovereign right.

And all we are saying is that in line with the Nigerian policy, that those who commit violence or who incite violence, there may be an implication for that person when they apply for a visa to the UK.

So, I think it is actually completely consistent with the Nigerian policy.

This is our visa policy, but obviously, it is for Nigeria to determine how they deal with these perpetrators in Nigeria.