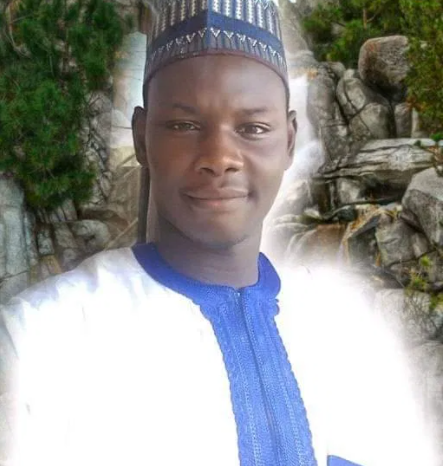 High Court sitting in Kano State has on Monday fixed November 26 for hearing in the appeal filed by Yahaya Sharif-Aminu against the judgment of an Upper Sharia Court which condemned him to death for blasphemy.

On August 10, a judgment of Khadi Allyu Muhammad Kani of the Kano Upper Shari’a Court sentenced the 22-year-old musician to death by hanging for blasphemy against Prophet Muhammad in one of his songs that went viral.

Following Sharif-Aminu’s sentence, he was given a grace period of 30 days to appeal the judgement.

Despite the public outcry with rights groups and many Nigerians seeking a reversal of the judgment, Kano State Governor, Abdullahi Ganduje said he would sign the death warrant after all legal options for a reprieve had been explored.

An appeal was then filed in September and Sharif-Aminu included Abdullahi Ganduje, and the Attorney General of the state as respondents.

News Agency of Nigeria (NAN) reports that the appellant in a case No: CR/43/2020, prayed for the court relieve to set aside the lower court judgment, arguing that it was unconstitutional, null and void.

Having grossly violated and conflicted with the constitution of the Federal Republic of Nigeria 1999 as amended. Having violated the African Charter on human and people’s rights and the universal declaration of human right respectively.

Sulieman Usman, a representative of the appellant counsels, prayed for adjournment of the case to enable them appear before the court.

The appellant lawyer are in Lagos, they served on a short notice on Oct. 22, we need more time to be in Kano.

However, Counsel to the respondent, Musa Abdullahi-Lawan, told the court that no Service Addresses were provided when they served with first motion and affidavit.

We made attempt to serve on time but there was no address. We will serve the appellant now through courier so that they can have the opportunity to go through and respond before the next adjourned date. We are not opposing the adjournment date earlier prayed by the appellant.

The court, therefore, adjourned the case to November 26, for hearing.