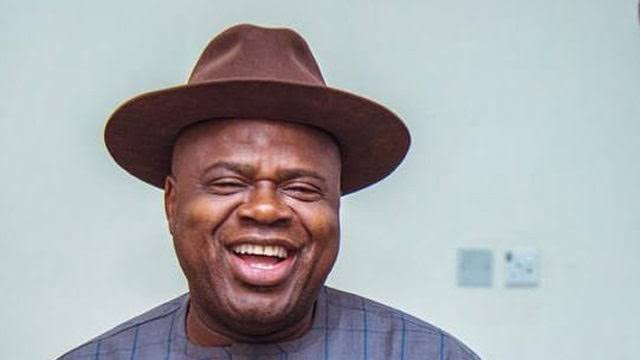 Court of Appeal in Abuja has on Friday upturned the August 17, 2020 verdict of the Bayelsa State Governorship Election Petitions Tribunal which had sacked Governor Duoye Diri from office and ordered fresh poll to be conducted within 90 days.

A five-man panel of the Court of Appeal led by Justice Adezila Mshelia set aside the tribunal’s verdict and affirmed Diri’s election in its judgment delivered on Friday.

The tribunal sitting in Abuja had, in a split decision of two-to-one, nullified the November 16, 2019 Bayelsa State governorship election as a result of the unlawful exclusion of the Advanced Nigeria Democratic Party (ANDP) and its candidate, King George, from the exercise.

Dissatisfied with the judgment, Diri, his party, the Peoples Democratic Party (PDP) and the Independent National Electoral Commission (INEC) had filed separate appeals against it.

In the lead appeal, Chris Uche, Diri’s counsel, submitted that the petition by ANDP was statute-barred – no longer legally enforceable owing to a prescribed period of limitation having lapsed.

According to Uche, ANDP had filed its petition more than five months after the cause of action arose, instead of within 14 days as stated in the Electoral Act.

PDP, in its appeal filed by Yunus Ustaz, their counsel, drew the court’s attention to the affidavit of ANDP national chairman, where he admitted that the party had no candidate in the November 16 governorship poll.

He added that if a rerun is ordered, ANDP will have nothing to gain from it.

INEC, in its own appeal, argued that by the alteration done to section 285 of the 1999 constitution, it has the power to screen and disqualify any candidate wrongly nominated by a political party.

The Court of Appeal has now upheld the appeals on Friday by holding that ANDP was not unlawfully excluded from the election.