COVID-19: Cristiano Ronaldo To Miss Game Against Barcelona As He Tests Positive For The Third Time 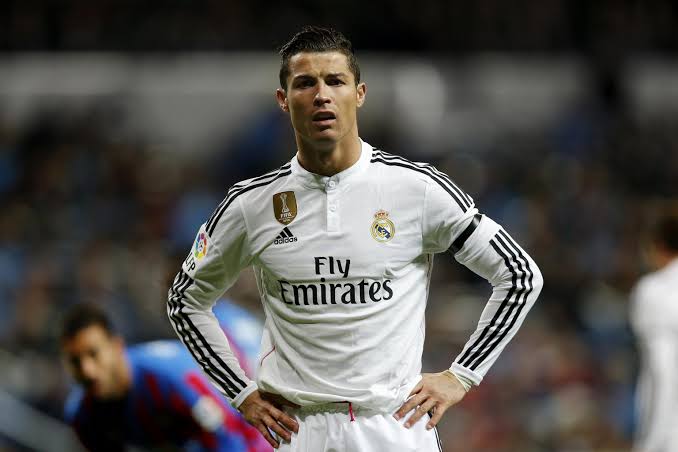 Juventus star, Cristiano Ronaldo has tested positive for coronavirus for the third time, making him miss the chance to go up against old Barcelona rival, Lionel Messi on Wednesday.

Ronaldo would have been granted permission to play if his latest test returned a negative result.

However, the 35-year-old‘s third COVID-19 test came back positive on Tuesday night – just 24 hours before the match. He will now be hope to make his return in the Serie A game against Spezia on November 1.

Ronaldo first contracted the virus while on international duty in October. The Juve star immediately left Portugal‘s training camp and flew to Turin, Italy in a private air ambulance.

He is currently self isolating in his Turin home and has reportedly displayed no symptoms.

Ronaldo has been sleeping separately from partner Georgina Rodriguez and his four children – who all returned negative tests. 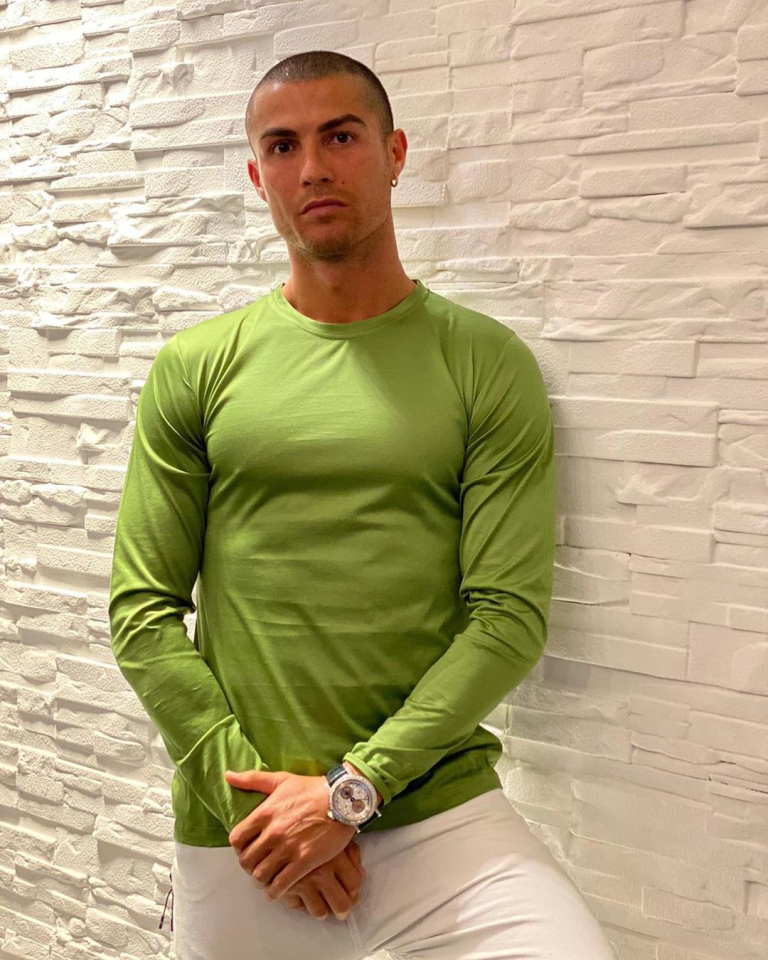 The former Manchester United star has spent his free time in his garden. And he is now sporting a new look after he shaved off his hair during isolation.

Suarez Reveals Barcelona Told Him He Was ‘Too…