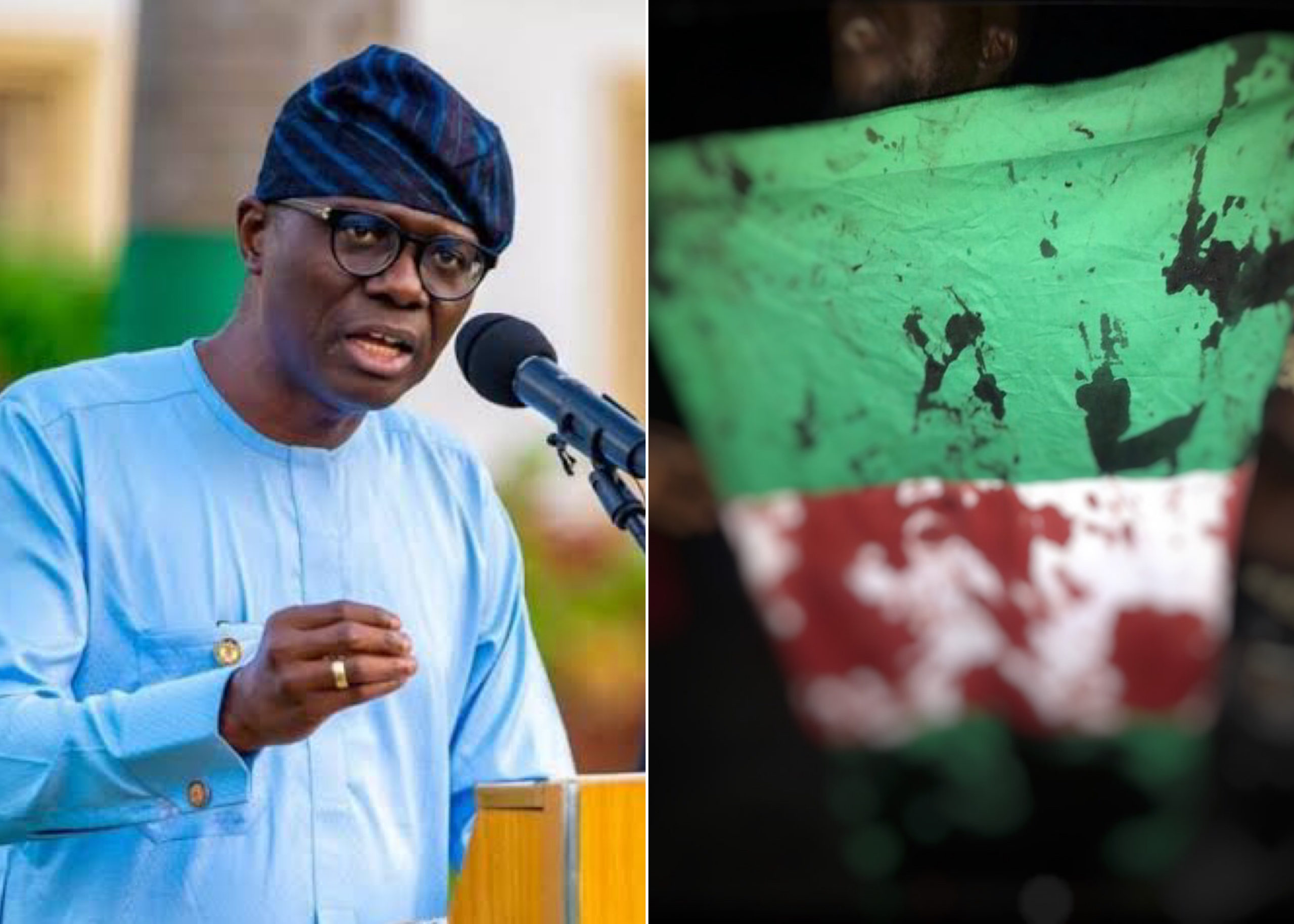 Babajide Sanwo-Olu, governor of Lagos state, has ordered an investigation into the shooting of #EndSARS protesters at Lekki toll plaza.

Security operatives brutally opened fire on the peaceful protesters at the toll plaza on Tuesday evening, killing at least 7 and injuring several others.

The governor, who had earlier declared a 24-hour curfew following widespread violence, was severely criticised after the shooting.

The Governor, reacting to the incident in a statement through Gbenga Omotoso, the state commissioner for information, said he had earlier told security operatives not to arrest anyone.

There have been reports of shooting at the Lekki Toll Plaza, following the 24-hour curfew imposed on Lagos State to stop criminals who hid under the #EndSARS protests to unleash mayhem on innocent citizens.

The State Government has ordered an investigation into the incident. Governor Babajide Sanwo-Olu has advised the security agents not to arrest anyone on account of the curfew, which he urges residents to observe for the peaceful atmosphere we all cherish.

He advises Lagosians to remain calm and not allow criminals, who have hijacked the noble protest of our gallant youths, to succeed in their evil plan of turning our dear state upside down.

The Governor will do everything within his power to ensure that the lives of all Lagosians are protected at all times.

Watch a video of soldiers shooting at protesters at Lekki toll gate below;

‘We’re Proud Of You’ – Sanwo-Olu Hosts Ikorodu Bois At…