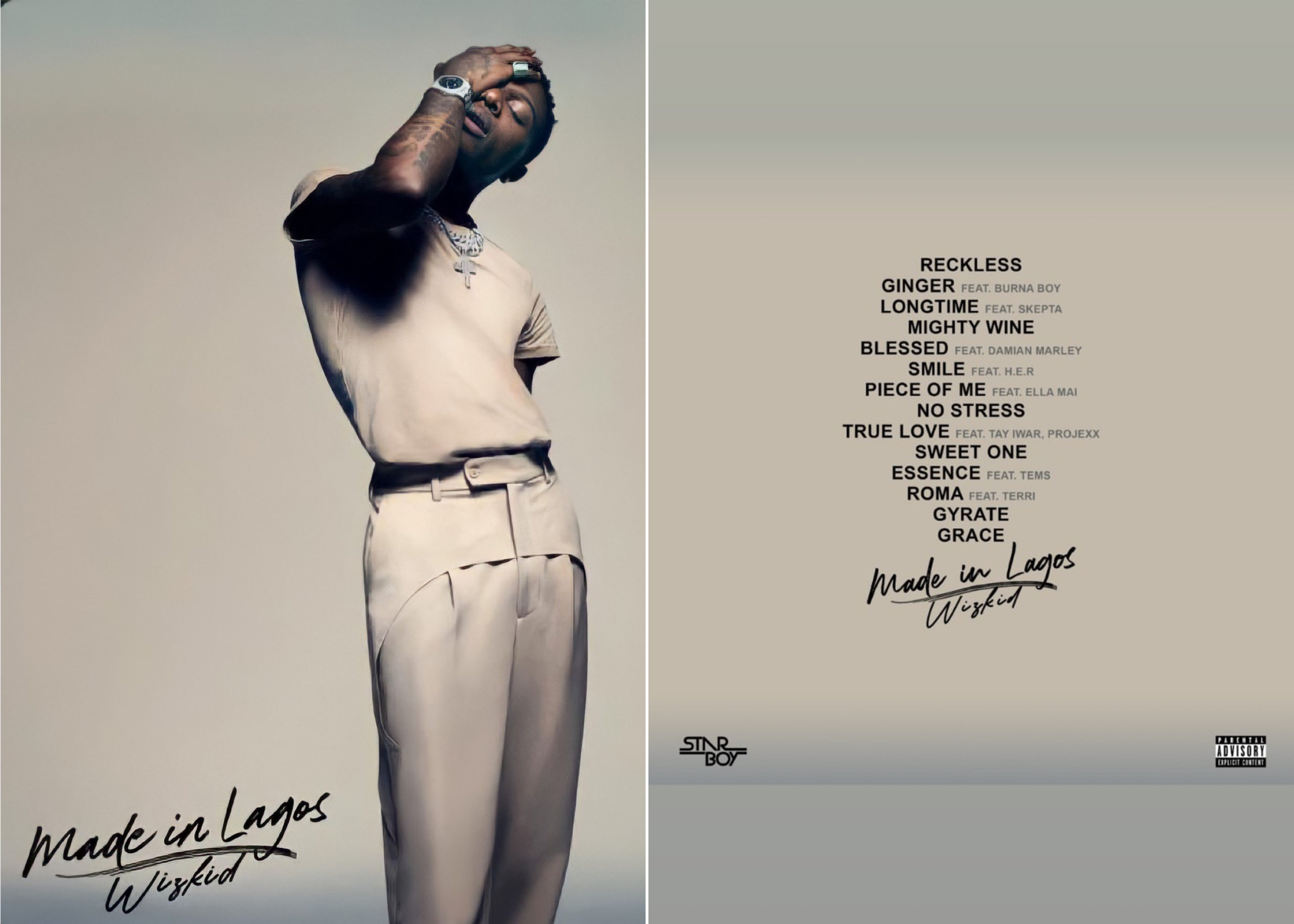 Wizkid has announced that his fourth studio album, ‘Made In Lagos’ will finally be released at 11:11 pm today, and his fans worldwide can’t hide their excitement.

This marks the end of a three-year cycle of teasers and disappointment for fans. This will be Wizkid’s fifth overall body of work and follow-up to Soundman Vol. 1 EP which was released on Starboy.

‘Made In Lagos’ was to be released on October 15, 2020 but the superstar announced a postponement a day, due to the #EndSARS protests, through which many Nigerians fought against police brutality.

The award-winning artiste has now announced that the much-anticipated body of work would be released today at 11:11pm.

The album will be released via Starboy and RCA UK. 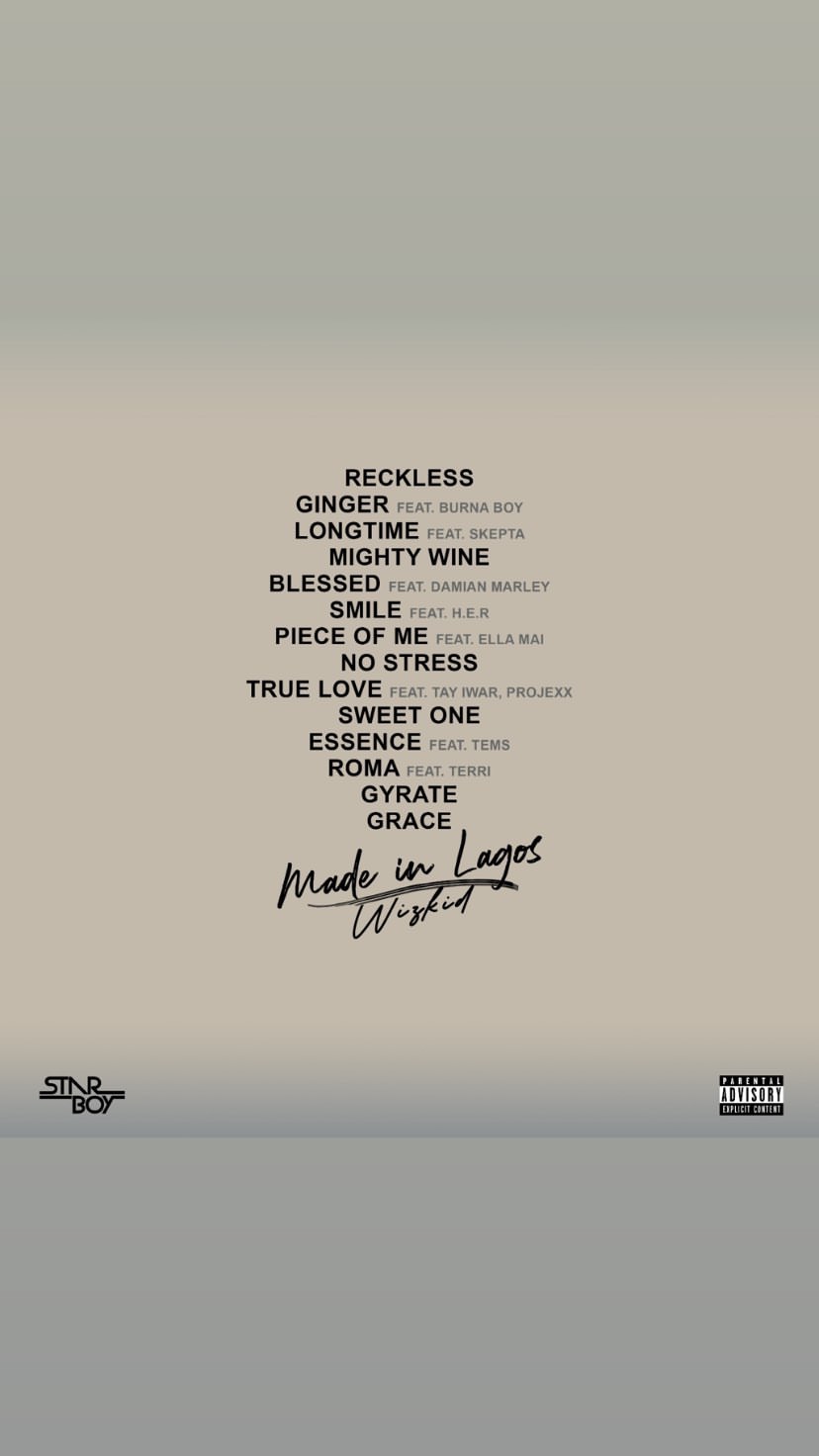 The announcement has since made fans worldwide especially in Nigeria expressed so much excitement, singing the praises of the artiste.

Wizkid is about to drop the biggest Album in the history of Nigeria’s music industry, Wahala for who never buy earpiece. 🔥❤️🦅 #MadeinLagos

Enjoy this re-imagined fan artwork for @wizkidayo‘s #MadeinLagos by us. Best of both worlds. 🌍 pic.twitter.com/CtgcnlAK13

.@wizkidayo‘s #MadeInLagos has entered the top 10 on Nigeria Apple Music albums ahead of the album release.

Wizkid is ready for us with #MadeinLagos . This project made me smile all through. So happy everyone gets to hear it! pic.twitter.com/LbN2bqLzLd

The support we Nigerians Give to wizkid Is incredible, unreal! The only artist in Nigeria with no hate ! He can diss everybody anyhow he Still be loved💯. made in Lagos trending #1 in Nigeria..the best talent this Generation seen no cap 🧢 #MadeinLagos #wizkid pic.twitter.com/7Sz1bke8Ji

Solid album my G , FC you have bragging rights #MadeinLagos

I no get time for nonsense

Blackface Accuses Burna Boy, Wizkid Of Stealing His Song To…