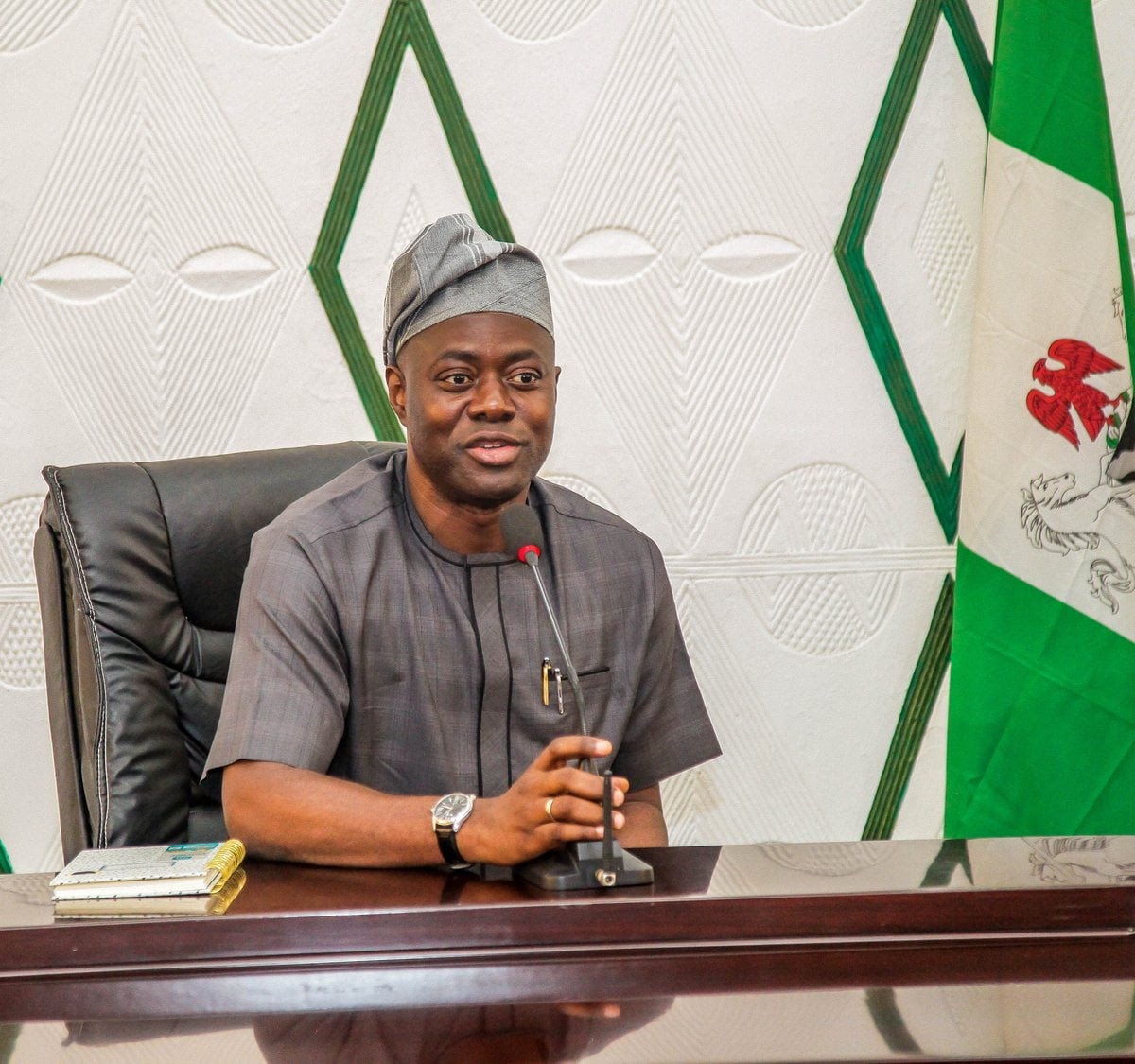 The state’s Commissioner for Education, Science and Technology, Olasunkanmi Olaleye, made this known in a statement issued on Sunday in Ibadan, the Oyo State capital.

The Governor on October 20 ordered the closure of all public and private schools within the Ibadan metropolis for three days over unrest in the state following #EndSARS protest.

Olaleye said that the directive followed a review of the situation in the Ibadan metropolis as earlier promised by Makinde in a state broadcast on October 20.

The commissioner quoted the governor as appreciating the youth who have been cooperating with security operatives to maintain peace.

His Excellency, Governor Seyi Makinde, directed the closure of schools in Ibadan metropolis on Tuesday, 20th of October, 2020, following the #EndSARS protests that rocked the state.

His Excellency had, in a message to the people of Oyo State, stated that the situation will be reviewed on Friday, 23rd October, 2020.

Following a review of the situation as earlier promised, the state government is happy to observe that normalcy has returned to the state in the aftermath of the protests.

His Excellency, Governor Makinde, appreciates the youths who have been cooperating with security operatives to maintain peace, while assuring them that their demands are being addressed.