Returning Looted Goods May Not Save You From Prosecution – Abuja Police Chief, Bala Ciroma 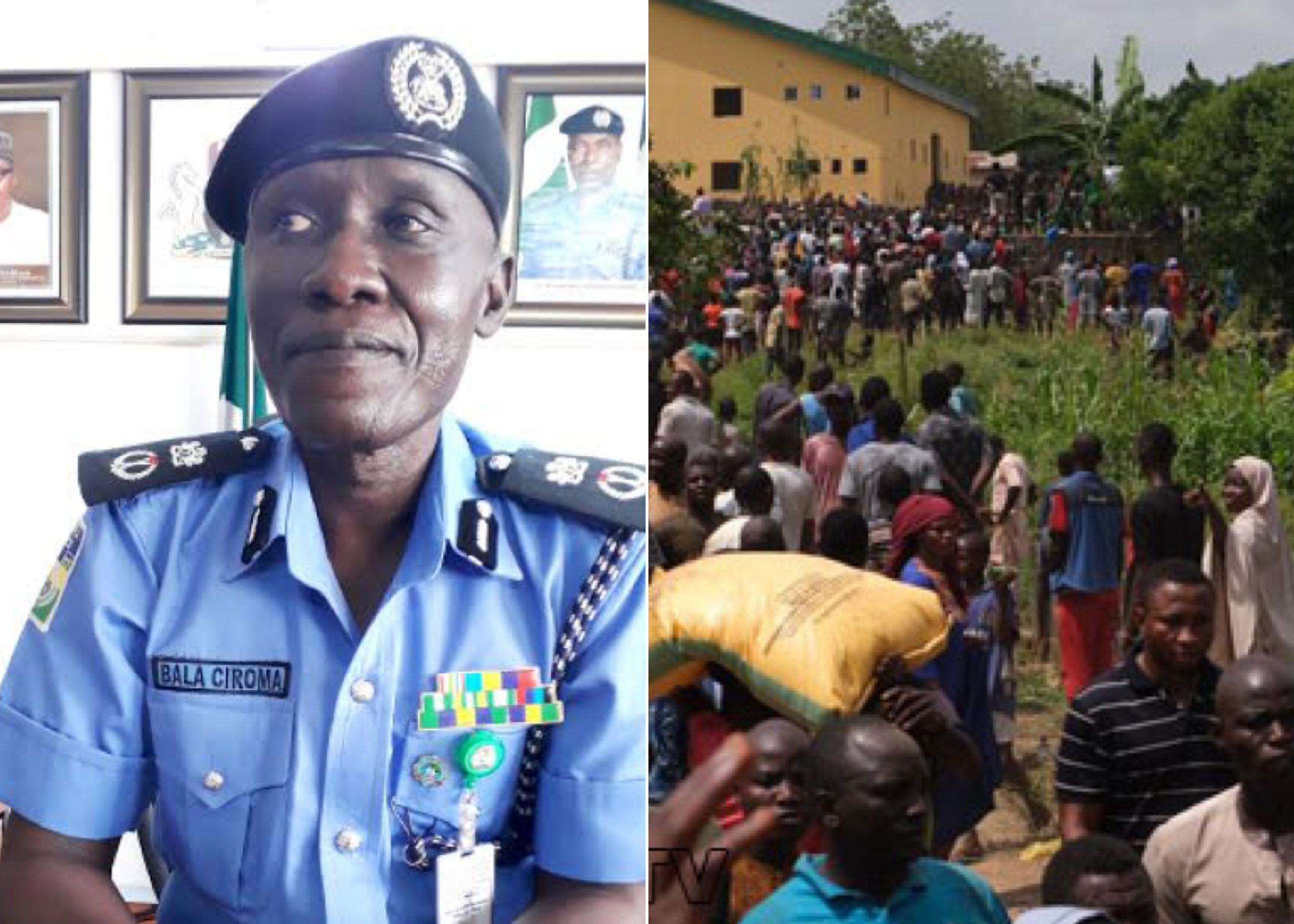 FCT police command has said returning goods looted from warehouses storing COVID-19 palliatives and other items may not shield a looter from being prosecuted.

Commissioner of Police, FCT Command, Bala Ciroma, disclosed this when he appeared on NTA on Wednesday, October 28.

Private and Public warehouses were looted by hoodlums between Monday and Tuesday in the nation’s capital, which prompted the FCT authorities to appeal to looters to return the stolen items.

Ciroma said stealing remains a crime in Nigeria and the return of looted goods doesn’t change the fact that a crime has been committed.

The police commissioner, however, said cases would be handled based on their merit.

Responding to a question, he expressed;

In a situation where people come to return goods, the fact remains did you commit an offence or not? We will get our legal experts to look at it and we will decide what to do with it.

We will conclude our investigations and the legal experts will look at it accordingly but the fact remains that a crime has been committed.

The CP stated that the police had been able to arrest several persons who looted warehouses and some properties had been recovered.

He promised residents that all those arrested would be prosecuted.

Ciroma said the police were still investigating the burning of vehicles in the Apo area of Abuja where hoodlums caused mayhem under the guise of #EndSARS protests last Monday.